The time has arrived that you don’t need to carry a separate camera with different lenses and accessories. Smartphones have evolved over time, and one of the biggest advancements in the smartphone is said to be its camera. While one problem still exists: Which smartphone to chose? Which smartphone has the best camera? Which one to shortlist, and which one to buy? No need to worry as I have listed the top 10 smartphones for camera addicts. 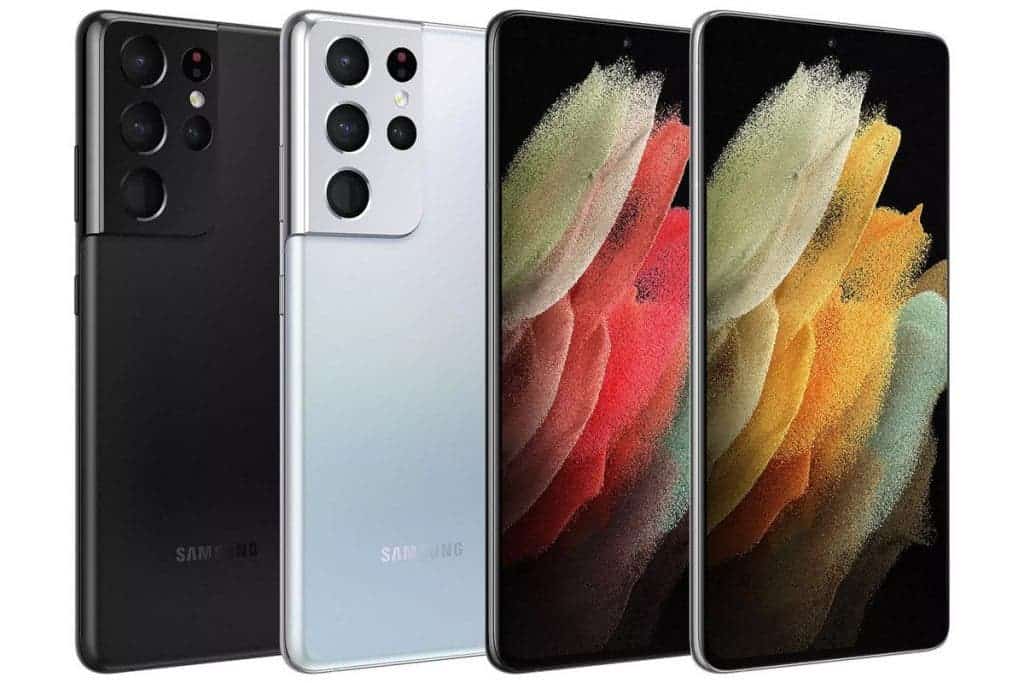 If you’re looking for a phone that can capture photos with excellent details, the S21 Ultra is the one to go for. The S20 lineup was released back in January 2021, having four back cameras including 108MP f/1.8 main camera sensor. The second 12MP f/2.2 Ultra-Wide Camera. And has two 10MP Telephoto cameras. One having an f/2.4 aperture which supports 3x optical zoom and the other has an f/4.7 aperture which supports 10x zoom. This is undoubtedly one of the best camera setups currently in the market, which gives you space to zoom up to 100x with less noise and distortion. 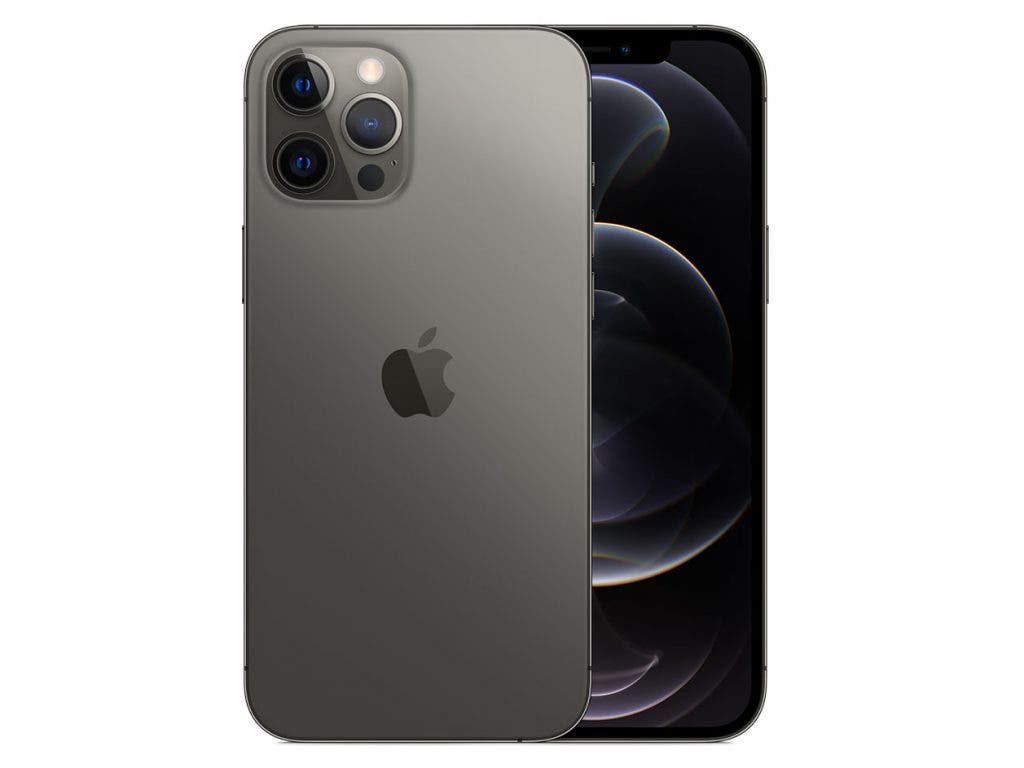 iPhones are known for their camera advancements. This generation of iPhone also features the best camera setups in the market. More importantly, the Pro Max has a bigger sensor making it one of the best smartphones for taking photos. The triple camera setup including a 12MP f/1.6 main camera with 2.x optical zoom, a 12MP telephoto camera with f/2.2 aperture which supports 4x optical zoom, and finally a 12MP f/2.4 Ultra-Wide camera. If that’s not enough, the phone also features a LiDAR scanner which gives you improved portraits in Low Light conditions. 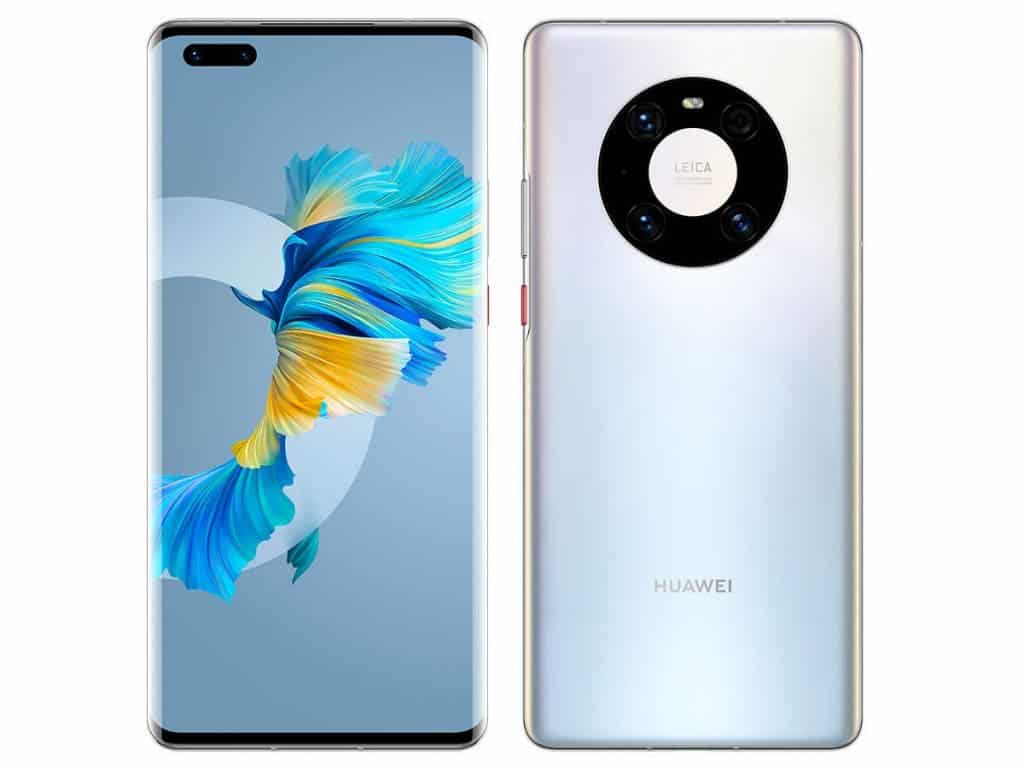 A little expensive than other high-end smartphones, but can capture good photos. Huawei’s P series and Mate series offers one of the best cameras in the market. The Mate 40 Pro has a triple camera setup, the 50MP Ultra Vision Camera which is actually a wide camera with an f/1.9 aperture. The setup is completed with a 20MP f/1.8 Ultra-Wide Camera and 12MP Telephoto Camera with f/3.4 aperture and supports OIS with depth Auto Focus and 5x Optical Zoom. This setup gives you Ultra Slow Motion Video at 3480 FPS on 720p and 50x Digital Zoom. Leica optics plays a vital role in improving photo quality. 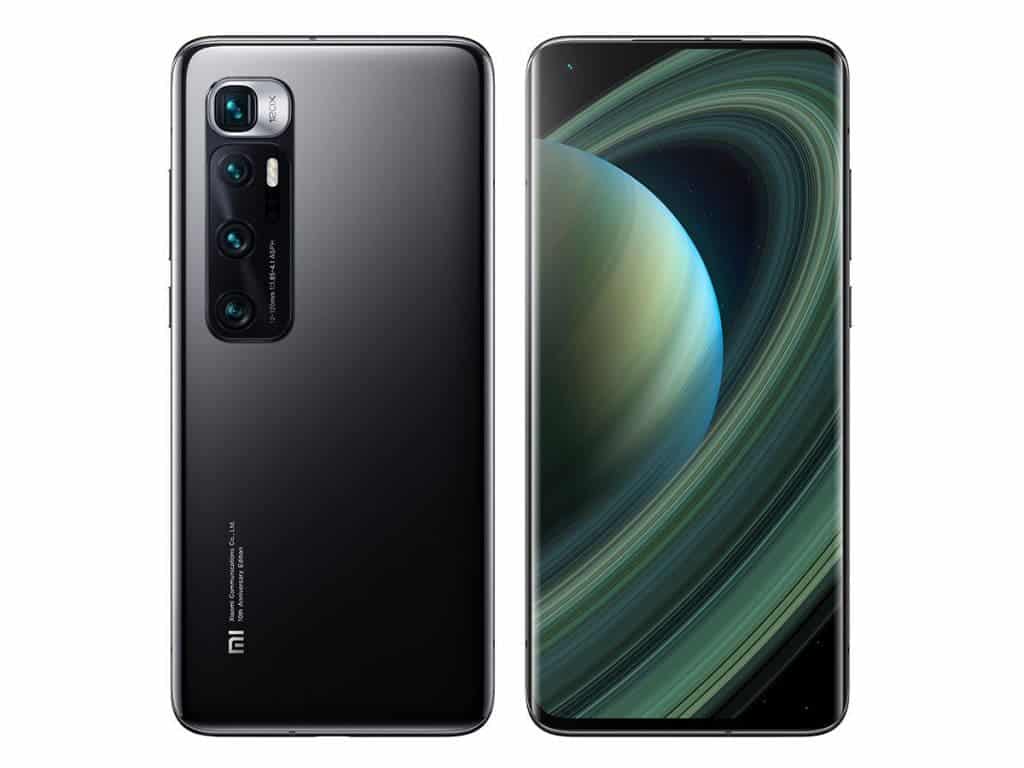 Xiaomi Mi 10 Ultra is a beast. It is also ranked as the 3rd best smartphone camera in DxOMark. It features a 48MP primary camera, 12MP telephoto, 48MP telescope zoom lens, and finally a 20MP ultra-wide sensor. With a wide dynamic range, the Mi 10 Ultra is one of the phones for capturing photos. If you are looking for a phone that captures high-contrast photos, then this one is to go for. Although, the photos captured in low light will suffer and have noise. For those wondering why didn’t I chose Mi 11 instead of Mi 11 Ultra is because the Mi 10 Ultra offers more versatility. Plus, Mi 11’s camera from Mi 10 is not a big jump. 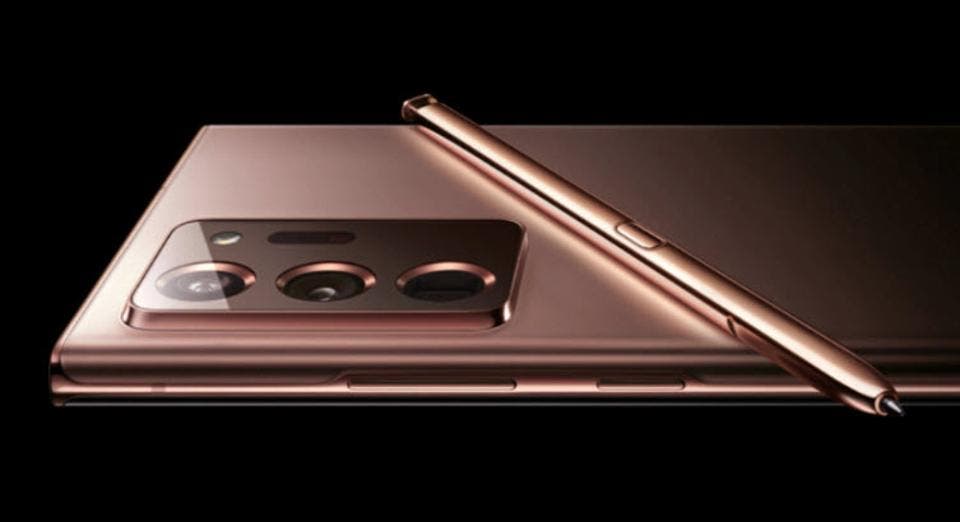 Released back in August 2020 but still gets to be placed on top 5, thanks to the huge sensor that can capture a great amount of details. Note 20 Ultra comes with three-camera sensors, the 108MP f/1.8 Wide Angle Camera with OIS and PDAF accompanied by the 12MP Ultra Wide Camera with f/2.2 aperture. Last but not least 12MP Telephoto f/3.0 Camera with 5x Optical Zoom. Now the most important thing is the laser Autofocus Sensor. This setup gives you 50x Super-Resolution Zoom and 100x Digital Zoom. On the front, there is a Dual Pixel Auto Focus 10MP Camera with aperture f/2.2 with support Wide Angle and Portrait Mode. 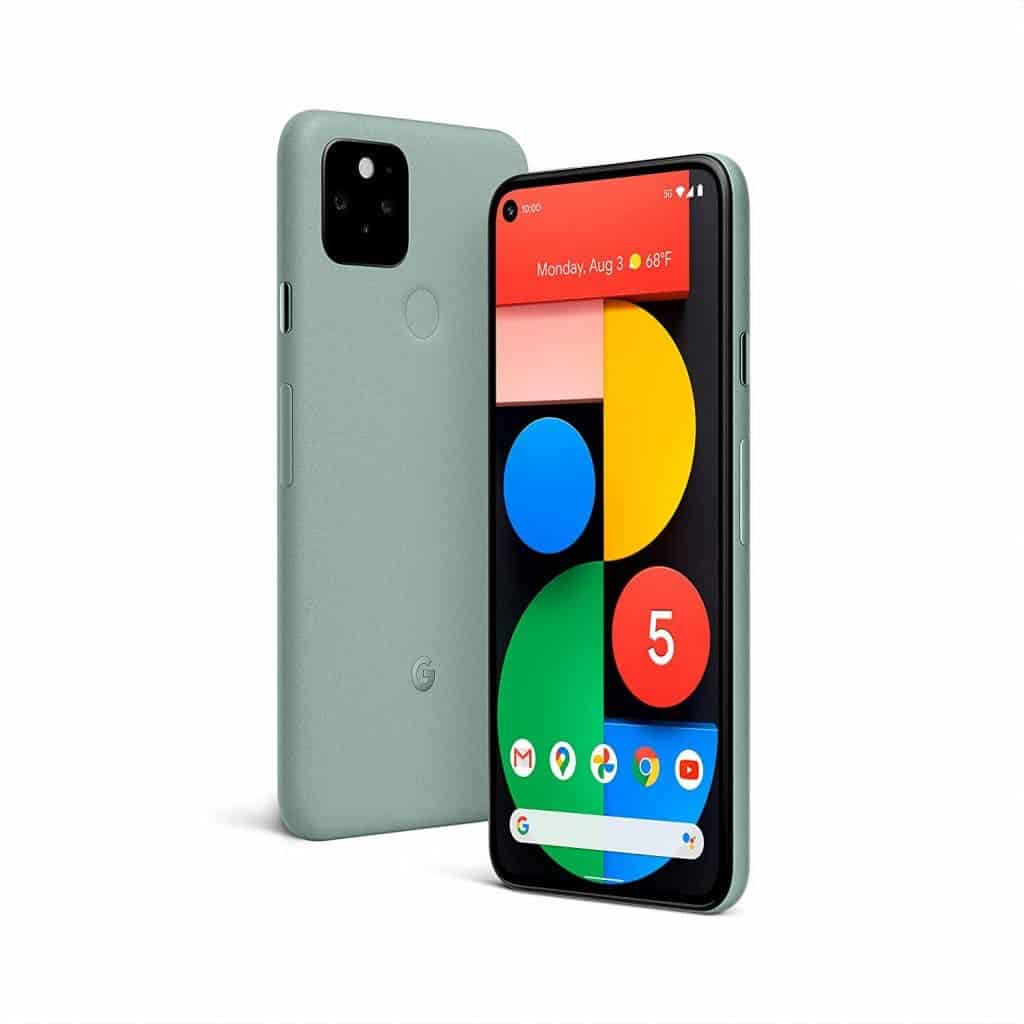 Pixel 5 was released back in October 2020 and has only two cameras at back. This phone is having only two sensors while other phones on the list at least have three or four sensors. Well, Google does the magic thanks to its software. Its photo processing software is next level. This dual-camera setup has a 12.2MP f/1.7 aperture Main Camera Sensor. The second is a 16MP f/2.2 Ultra-Wide Camera. Unfortunately, the telephoto camera is missing, but the pixel’s software solved it digitally. In daylight, it captures crispy images but in low light, the colors and contrast are kept to the point. One of the best phones for the bokeh effect. If you are low on the budget then Pixel 4a 5G will be a good option as it comes with an identical camera setup. 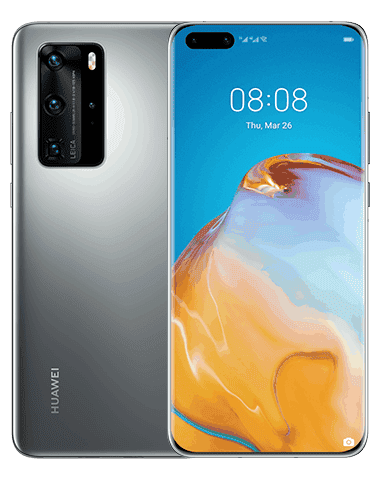 How can a P-series phone be missing from a list of top 10 smartphones for taking photos? Huawei P20 series was a masterpiece of its time. The Huawei P40 Pro keeps the DNA from its predecessors and offers a great camera setup. This phone comes with 4 camera sensors. The primary sensor is a 50MP f/1.9 Wide Camera with OIS and is accompanied by 40MP Ultra Wide Camera with f/1.8 aperture, 12MP SuperSensing Telephoto Camera with OIS, f/3.4 aperture supports 5x optical zoom, and lastly a 3D Depth Sensing Camera for sharp edges. 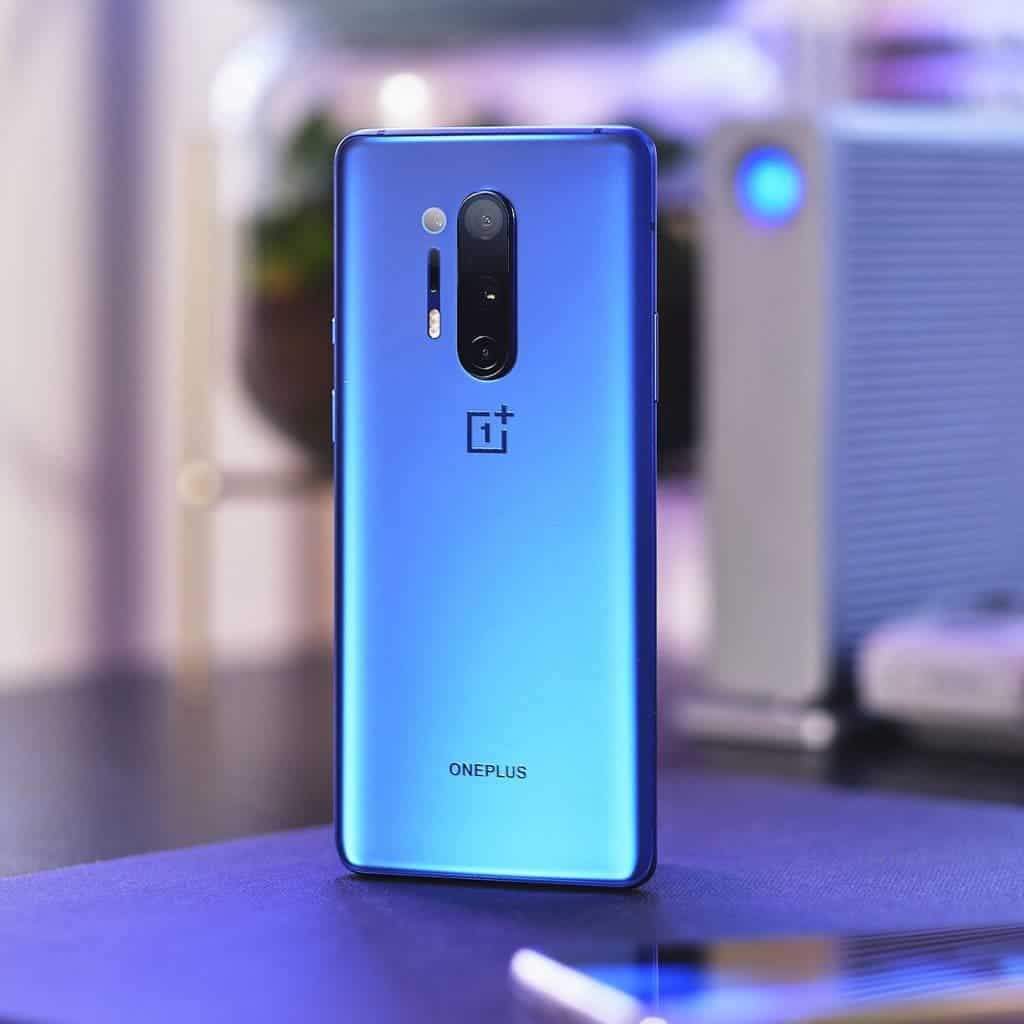 OnePlus 8 Pro was released back in April 2020. The Chinese company is known for its software and performance but with the passage of time they have improved their cameras as-well. The quad-camera setup on the back has a 48MP main camera sensor with an f/1.78 aperture which supports OIS and EIS. The setup is completed by an 8MP f/2.44 telephoto lens that comes with a 3x Hybrid Zoom, a 48MP Ultra wide Camera with f/2.2 aperture of field 120 degrees, and lastly a 5MP f/2.4 color filter camera. Above that, there are sensors for Autofocus, including Omni Directional PDAF, LAF, and CAF. 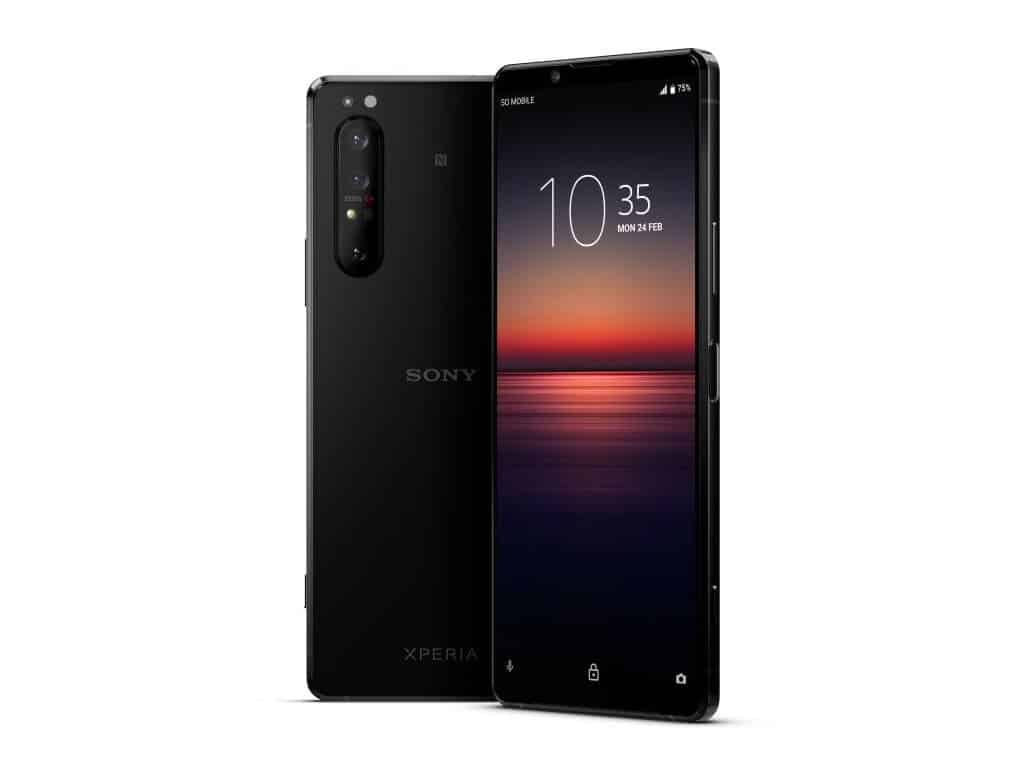 Cinematography is the highlight of Sony’s smartphones. Xperia 1 II was released in May 2020 and still considered one of the best camera phones. You can professionally take photos on this phone. The Xperia 1 II comes with a triple-camera lens comprising of 12MP f/1.7 main camera sensor, 12MP f/2.4 aperture with 70mm of focal length, and finally a 70mm 12MP f/2.2 Ultra-Wide Camera. Not only the photographs are great but it gives you one of the best experience of video recording thanks to the support of the OIS and EIS. All of these ZEISS calibrated lenses with AFand AE focus lock and auto Human and Animal eye focus. 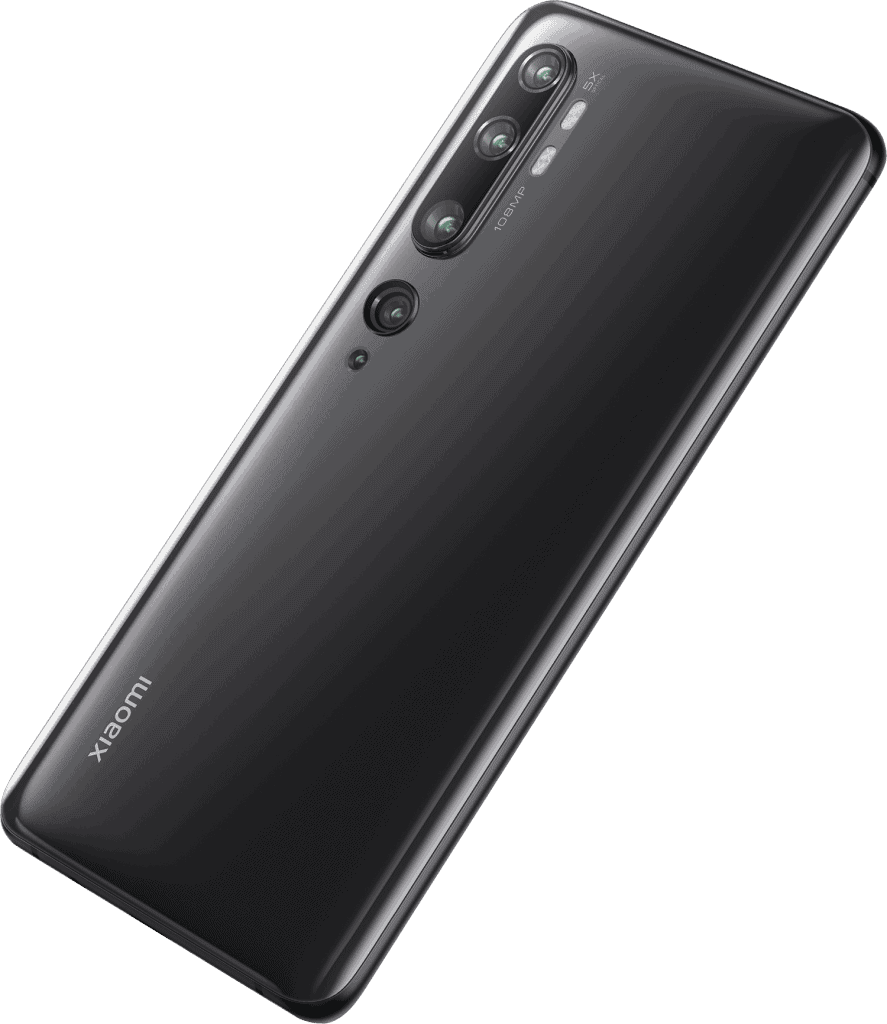 Most of the above phones on the list are quite expensive. This one is to go for if you are low on the budget and just want to click some good photos, especially with high details. Also, my reason for putting this fairly old Mi Note 10 is the versatility of the different sensors it offers. The Xiaomi Mi Note 10 comes with a Penta camera setup. Consisting of 108MP f/1.7  Ultra High-Resolution Camera with 4-axis OIS and 7P lens, 8MP telephoto camera with f/2.0 aperture that supports 10x Hybrid Zoom and 50x Digital Zoom with OIS, a 12MP f/2.0 Portrait camera with 2x optical zoom and dual pixel autofocus, 20MP f/2.2 Ultra Wide Angle Camera with a 117-degree view and lastly a 2MP Macro Camera. This phone was the first one to come with a 108MP sensor and is still one of the few ones to come with a Penta setup.

Previous 1.5 million people lined up for the first smartphone with a 165Hz screen