According to TalkESport, State Assemblyman, Marcus Evans Jr of Illinois, USA, wants to ban “violent” video games because of the increase in local carjacking cases. The bill number by State Assemblyman Marcus Evans is HB3531, which is an amendment to the state’s Violent Video Game Act. The draft amendment to HB3531 has a worrying definition of “violent video games”, which will prohibit the local sales of some of the world’s popular games. Although this bill does not target any game, GTA 5 readily comes to mind. 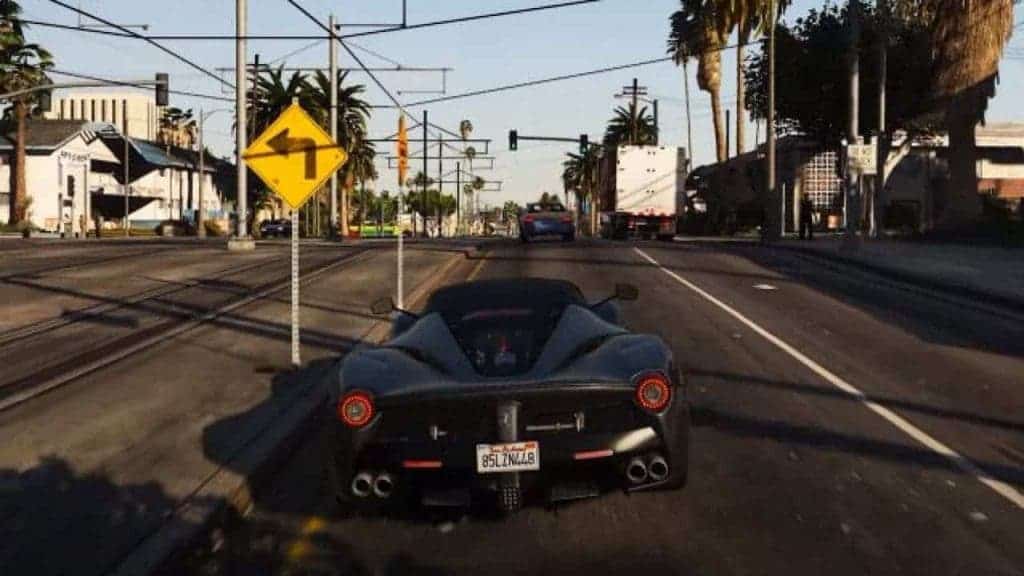 The bill was introduced after the local political activist Early Walker attributed the frequent violence and car thefts in Chicago to video games. Walker cited “Grand Theft Auto V” as an example of a violent video game. Walker believes that banning the sale of such games can reduce crime. State Assemblyman Evans agrees with Walker’s proposal and submitted the bill to the Illinois State Assembly. 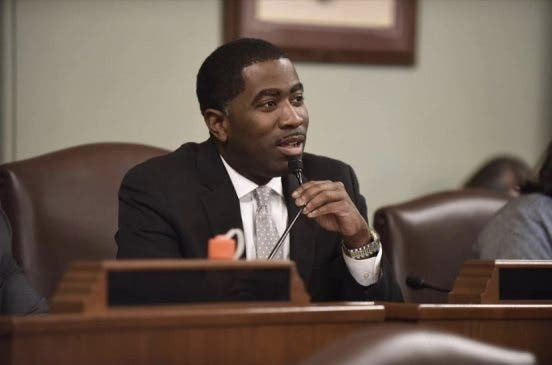 “We know that everything we eat will affect us. I know that concerts affect me, food affects me, my relationships affect me, and maybe violent games affect us,” Evans said. He believes that the study of violence in games in American society is still at the point where it was 20 years ago. Thus, there is a need for consistent reevaluation.

“I don’t want to target a particular game.” Evans said, “The purpose of this bill is to ban violent games, not just one because many games contain violent content…This is the purpose of this bill. It is to ask some questions: should we review these violent video games, should we check whether these violent video games contribute to the occurrence of violent acts. These questions prompt me to submit a motion. Do you know the violence in Chicago? It’s too terrible, and many people are afraid. Because I represent the people, I want to do something to make people think about some of the problems that are happening in Chicago and how we can solve these problems together”.

GTA 5, which recently surpassed the milestone of 140 million copies sold, this year should appear on the next-generation consoles – PlayStation 5 and Xbox Series X. This will happen, in the third or fourth quarter, but the wait of users, judging by the head of Take-Two Interactive Strauss Zelnick, will be fully rewarded with improved graphics. 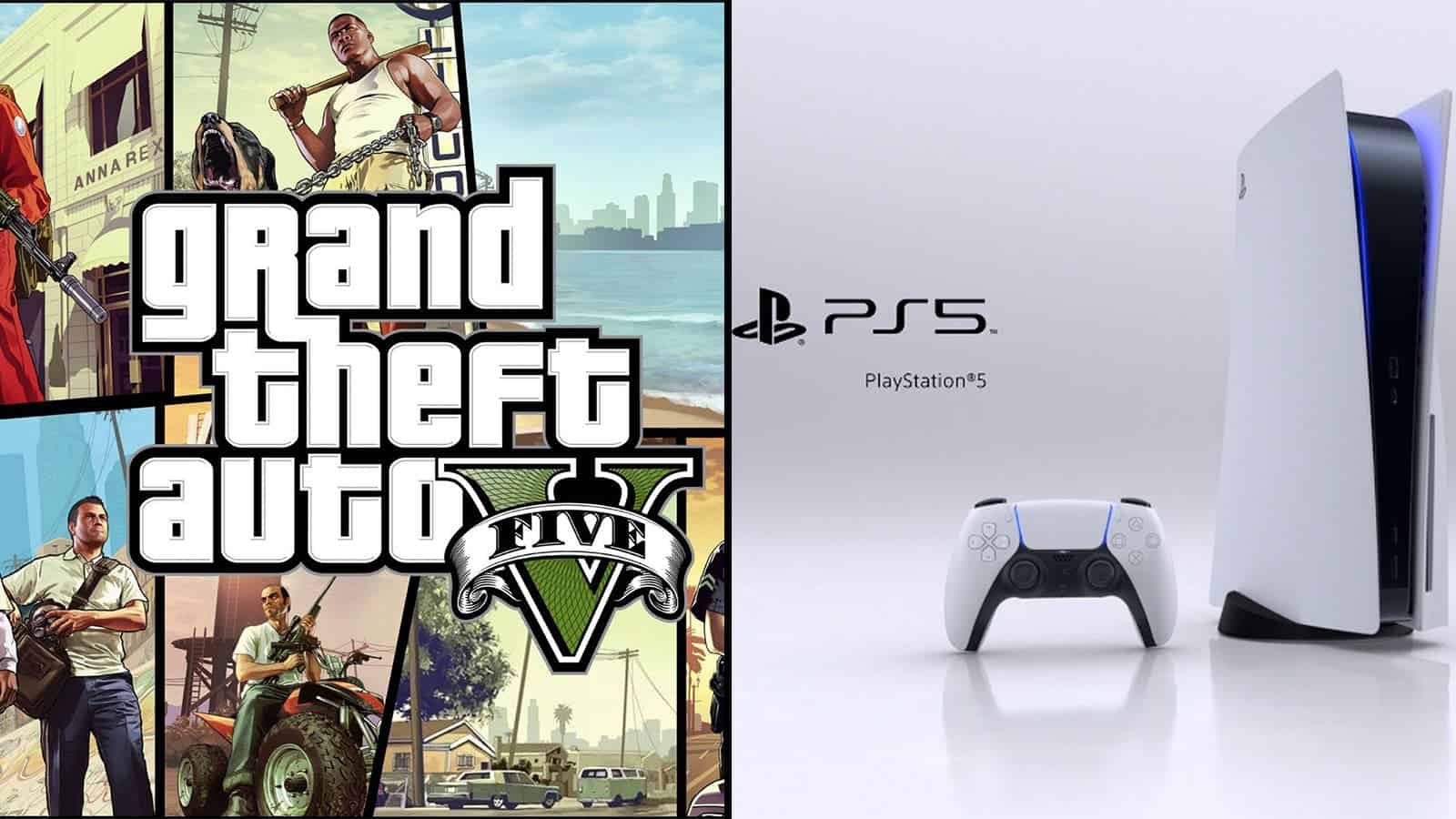 The top manager said this at the Morgan Stanley Technology, Media & Telecom Conference earlier this week. “Remastering has always been a part of the strategy,” Zelnik said. “We’ve done differently than the competition – we don’t just port titles over. We actually take the time to do the very best job. We can make the title different for the new release…”

In general, users of the PlayStation 5 and Xbox Series X are promised an improved GTA 5. This is with respect to graphics, visuals, and performance.