There have been reports that Xiaomi will unveil its first foldable smartphone in the long-forgotten MIX series. There are also reports that this device will be the Xiaomi Mi MIX 4 Pro Max. The display of this smartphone will come from a Chinese supplier, Huaxing Optoelectronics. Last month, a Xiaomi device with model number M2011J18C passed the audit and certification of TENAA. 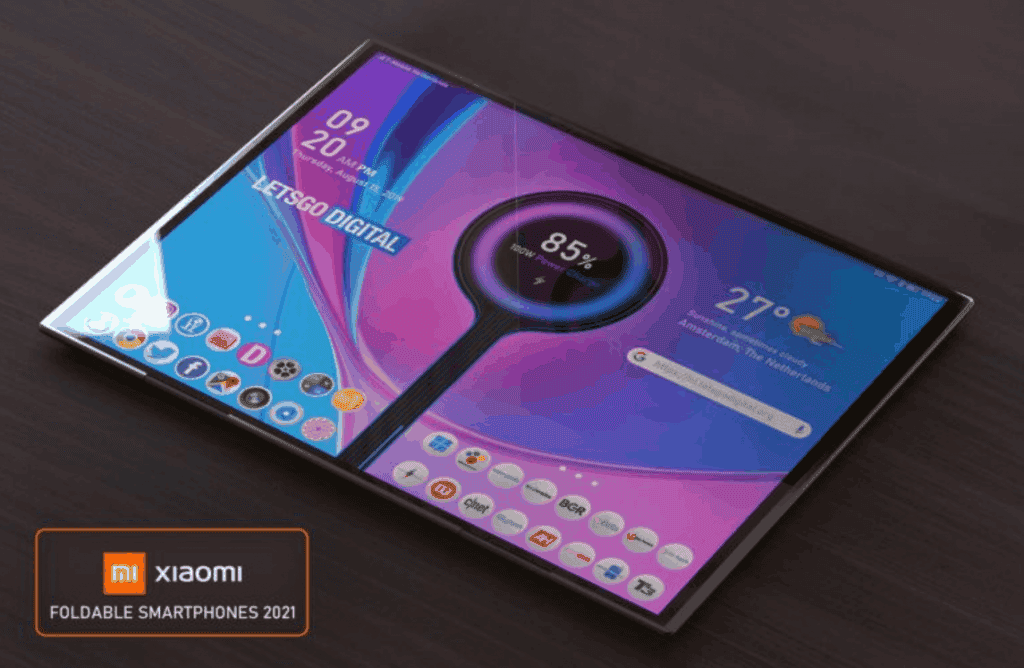 According to @DigitalChatStation, this device is the first foldable smartphone from Xiaomi. He also claims that the J18 inward folding solution is not as great as the Huawei Mate X2. In addition, he claims that the internal structure of the Mi MIX 4 Pro Max is similar to that of the Galaxy Fold2. 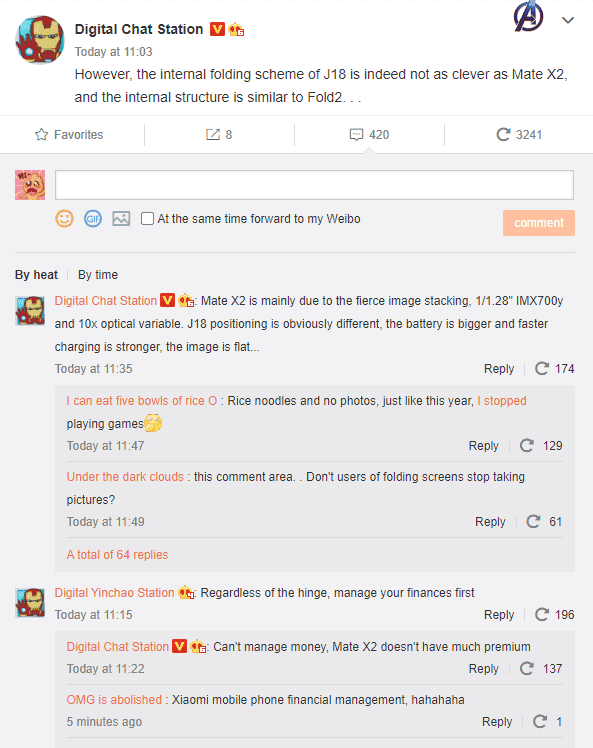 While the Mate X2 focuses on its image quality, the MIX 4 Pro Max is obviously different. The battery is larger and faster but they both use a 1/1.28″ IMX700y and 10X optical zoom.

According to DSCC founder and CEO @RossYoung, Xiaomi will launch three foldable smartphones in 2021. They are the outer folding type, the inner folding type, and the clamshell type. These are the three mechanisms of foldable phones in the market presently. In addition, the outward-folding design is similar to Huawei Mate X, so the size is larger than the other two. 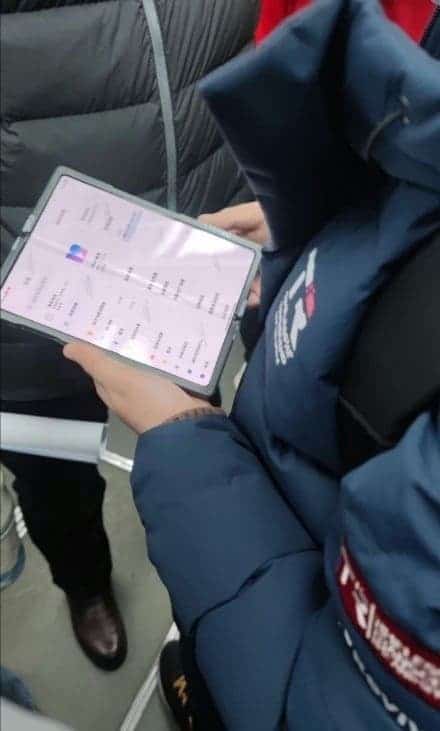 In addition, the screen refresh rate of the Xiaomi foldable phone is 90Hz but it can be 120Hz. Furthermore, it uses Samsung’s latest UTG flexible glass technology. The new Xiaomi foldable phone has the code-named, Cetus, and will use a 108MP camera. This device will run on MIUI12 on top of Android 11.

In addition, he reports that the Xiaomi Mi Mix 4 Pro Max display comes from China Star Optoelectronics Technology (CSOT), a subsidiary of TCL. The device will fold with the screen outward, an insider points to similarities with the Huawei Mate XS. He added that the screen of the device when folded will have a diagonal of 6.38 inches.

Earlier it was reported that the screens for the first foldable Xiaomi smartphones will be supplied by Samsung. The analyst confirms that Samsung Display will supply foldable screens to Xiaomi in the future for another smartphone.

Xiaomi first showed off a working prototype of a foldable smartphone back in early 2019, but the Chinese manufacturer hasn’t released a commercial device in two years.

We hear the upcoming Xiaomi foldable may be called the Mi Mix 4 Pro Max. China Star is the display supplier, not SDC. SDC will provide an in-folding display later in the year, which will be a little larger.