ZTE launched the world’s first mass-produced under-screen camera phone the ZTE Axon 20 last year. Ni Fei, president of ZTE’s terminal business unit, has previously officially announced the ZTE Axon 30 Pro 2021 is on the road. Although many believe that the machine will come equipped with an improved under-screen camera technology, there has been no official statements in this regard. 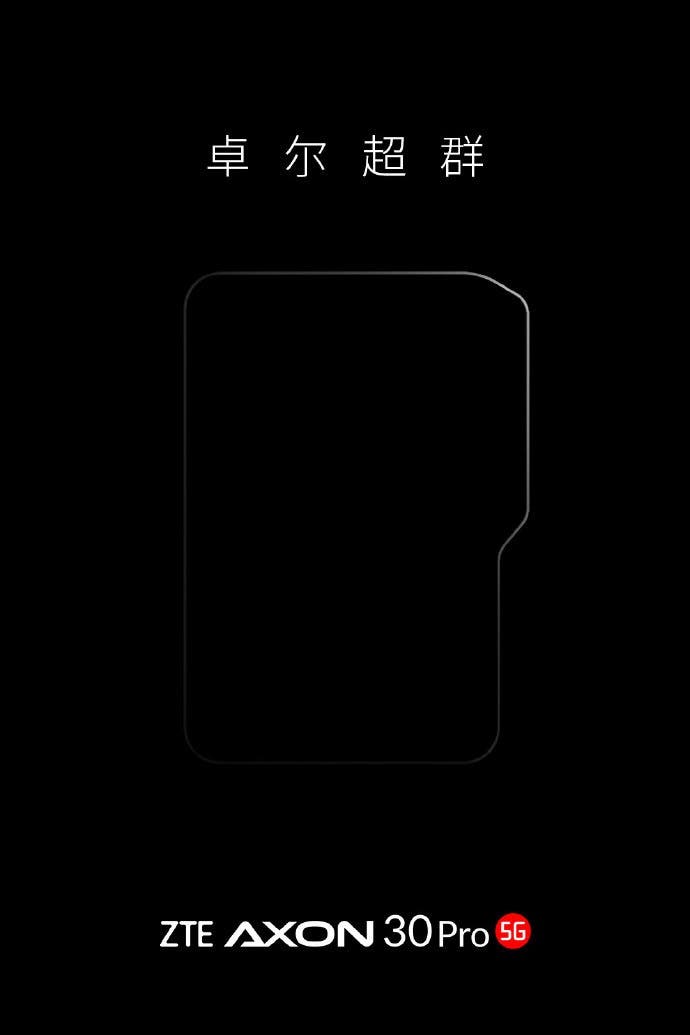 According to a Weibo blogger, ZTE’s new Axon 30 series has been certified. The corresponding document shows that the phone will come with a charger supporting up to 55W fast charging. This phone should hit the market in the Q2 2021 and may be the first Snapdragon 888 phone coming with an under-screen camera.

At this year’s MWC Shanghai exhibition, ZTE brought a brand new under-screen technology solution – the second-generation mass-produced under-screen camera technology. Based on the technology of the previous generation, the screen pixel density is increased to 400ppi. Simply put, the imaging effect will be clearer and more delicate. Plus, the picture details will be richer.

In addition, ZTE also demonstrated the world’s first under-screen 3D structured light technology. The 3D structured light under the screen has the functions of 3D face recognition and live detection. It is safer than ordinary 2D solutions and reaches the payment level. It is the safest biometric technology at present. This technology can also be used for 3D modeling, AR and other application scenarios.

Of course, in addition to ZTE this year, Samsung, Xiaomi and other manufacturers should also bring under-screen camera products. Although it will be difficult to become mainstream in 2021, like folding screen design, similar products are gradually coming. 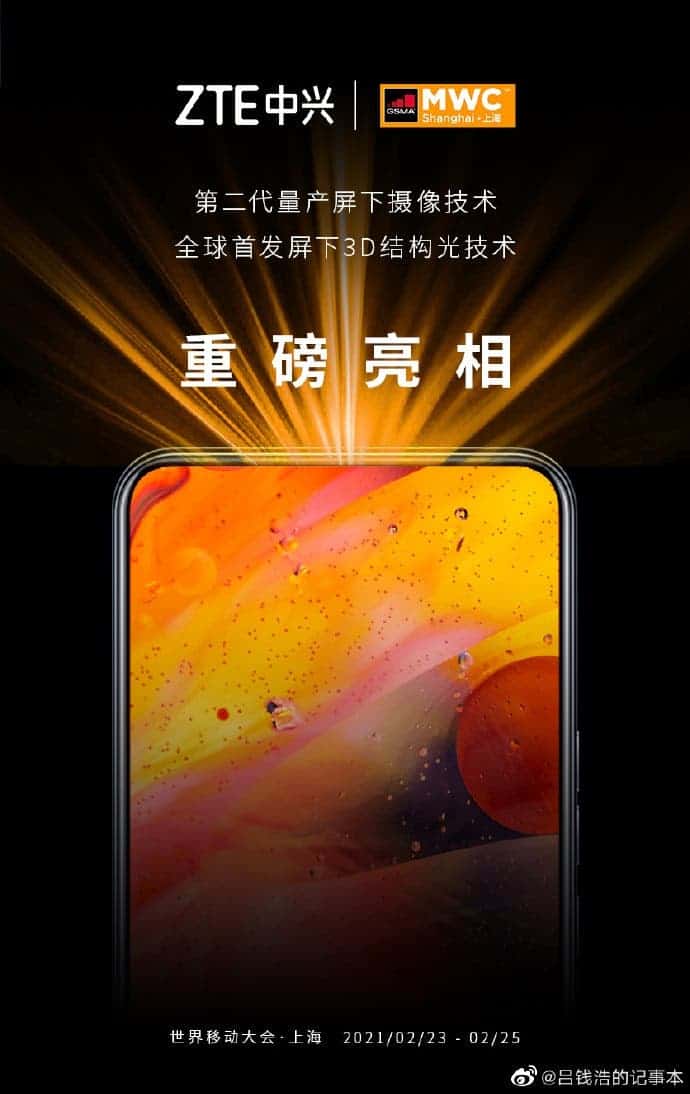 The under-screen 3D structured light technology won’t go on mass production soon. So it is mainly to show a wave of ‘muscles’. Mass production is temporarily difficult to achieve. It will take some time from the laboratory to practice. But the birth of this technology still gets one step closer.