OnePlus Nord, the company’s first mid-range phone in years, came with Android 10 and OxygenOS 1o. Since the rollout of Android 11 from Google, OnePlus started to work on an Android 11 update for most of its devices including the Nord. After several months of waiting, the brand finally rolled out the update for the handset, but it does not seem to be “ready” after all.

The stable Android 11 update was rolled out for the OnePlus Nord a couple of days ago and has now been paused. It turns out that several bugs have slipped through the three open beta testing stages. Putting an update in hold means that it can bring severe instability to users who have updated. The company is preventing more users from leaving stable OxygenOS 11 into a buggy OxygenOS 11 update. The development team is working on fixes and once they are done the update process will resume. Those who already updated to Android 11 will receive a separate update with the necessary fixes.

Despite the update hold, there is no official list of bugs. However, users have complained about several stability issues after installing the update. There seem to be battery troubles with increased drain and slow charging. Other users claim that the GPS became unstable after updating. Not even OnePlus Exclusive features are free from issues. According to some users, features like Parallel Apps and the App Locker aren’t working as intended. 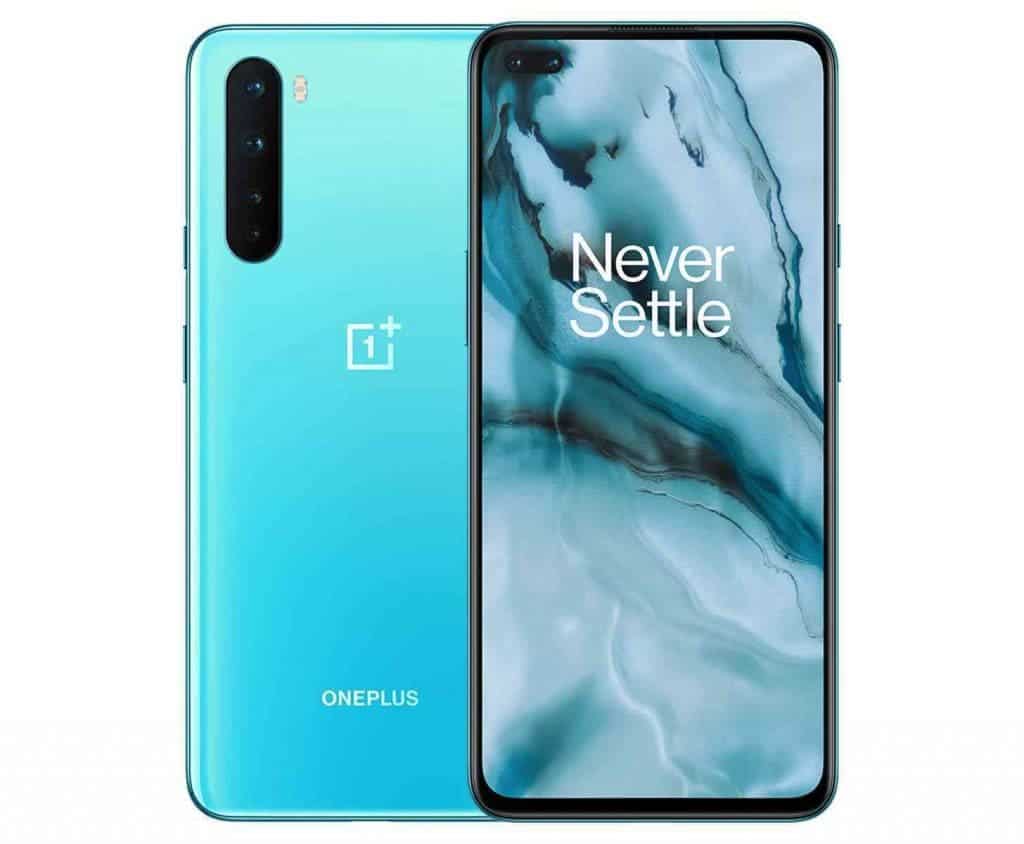 A couple of years ago, OnePlus was among the best Android OEMs rolling updates for their devices. However, we noticed a huge change in the last year. This does not come by coincidence, the smartphone brand released a total of six smartphones (OnePlus 8, 8 Pro, Nord, Nord N10, Nord N100, and OnePlus 8T) in 2020 against four devices from 2019 (OnePlus 7, 7 Pro, 7T, 7T Pro). The company also needs to provide updates for the 2019 devices, so in the end, the company is taking care of 10 devices. And we’re not taking in account those released earlier, that probably are still eligible for updates. In my humble opinion, OnePlus is growing as a smartphone brand, but didn’t make the necessary upgrades on its development team.

Of course, rolling out buggy updates is something that can happen with any company. A couple of weeks ago, it was Samsung’s time after rolling an unstable update for the Galaxy S20 FE. Hopefully, OnePlus Nord owners will get their stable firmware in the coming days.