Sources add that Samsung wants to increase the number of M and A series devices with 90Hz displays and 5G connectivity this year. 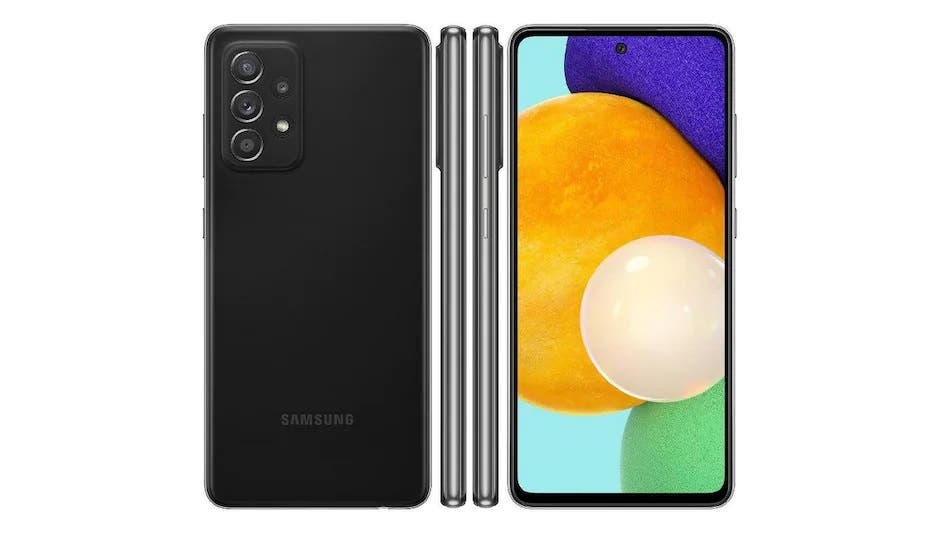