Over the past few days, WhatsApp has been on the news for its threat to block users if they do not accept new terms. Yesterday, WhatsApp released a new update (version 2.21.5.14) for its Android users. According to reports, beta testers should not download this update. From the changelog of this update, the “web releases include all bug fixes implemented in the previous beta versions, submitted to the Play Store”. The description adds “If you are a beta tester, you shouldn’t update to 2.21.5.14, because it’s a build reserved to everyone,”. 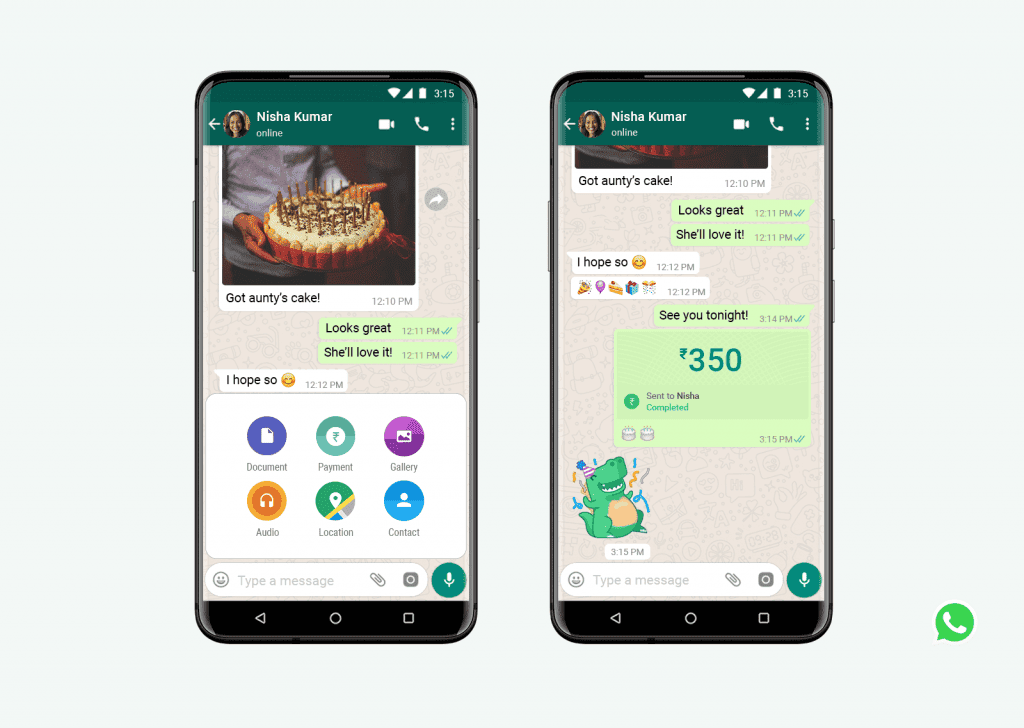 Non-beta testers are curious to know what the new update brings. If this is the case for you, visit the android page for more details. Since this is an update for everyone, it may not have all new features from previous betas. According to the company, this update will not be available on PlayStore. If you need this update, you can download it from the WhatsApp website. 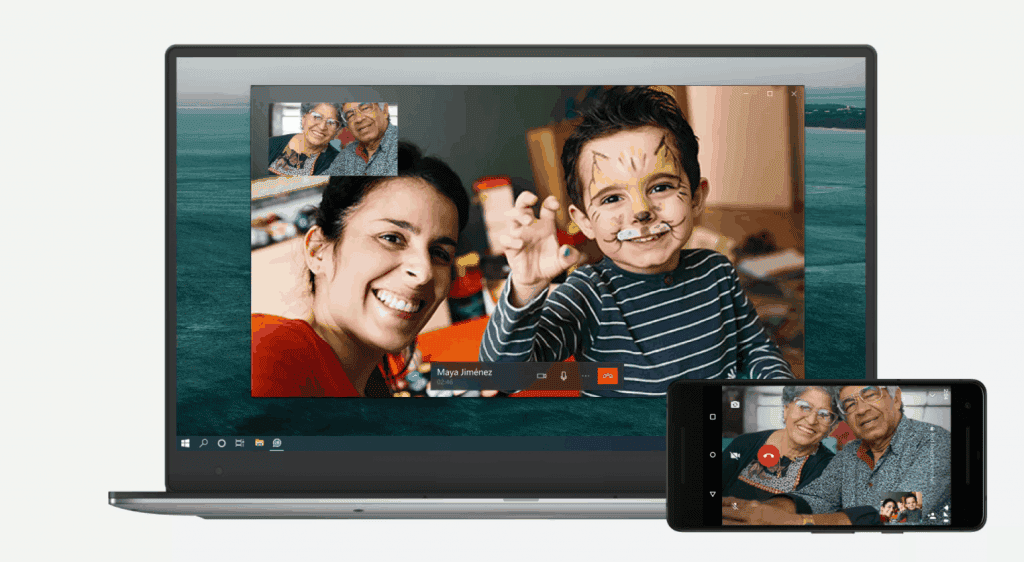 “With so many people still apart from their loved ones, and adjusting to new ways to working, we want conversations on WhatsApp to feel as close to in-person as possible, regardless of where you are in the world or the tech you’re using,”

Audio and video calls are end-to-end encrypted, so WhatsApp won’t be able to hear or see them. The update will give users the ability to change the screen orientation between portrait and landscape, as well as the option to turn video on or off and mute their microphone. It’s a similar experience to what’s available on mobile devices.

Previous Google announces it will stop tracking users through Cookies