Back in November, Samsung decided to merge the monitor and smart TVs with each other, resulting in a Smart Monitor. The new line of monitors was introduced to target the increasing work-from-home demand due to the ongoing pandemic. Initially, the monitor was released in limited markets that include Canada, China, and the US. Well, Samsung might now be planning to bring its Smart Monitor to the Indian market. 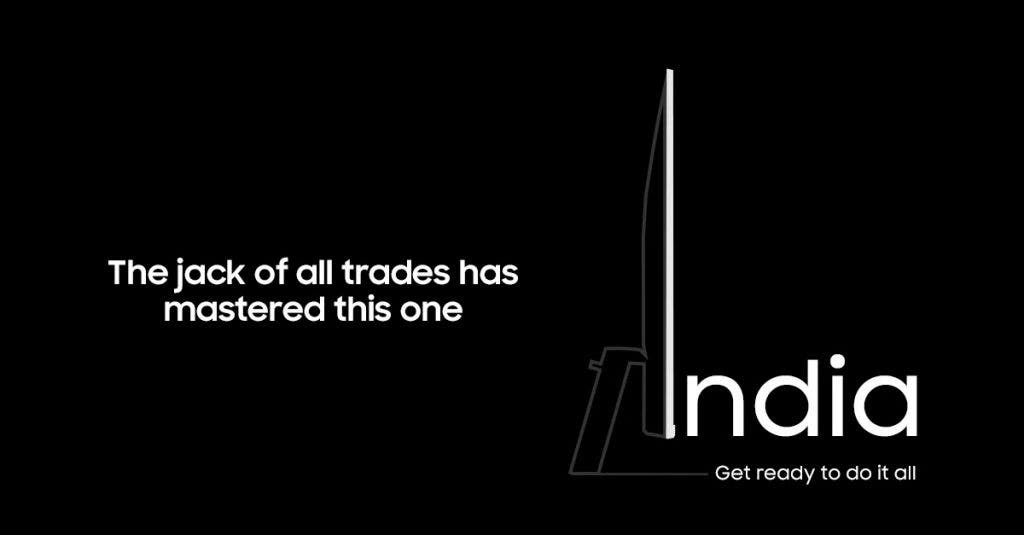 As you might have guessed already, Samsung Smart Monitor can double up as a smart television as well. To achieve this, the company has gone with its TizenOS software that you find on its Smart TVs as well. The whole idea here is to allow users to stream favorite content via services such as Netflix once done with the work.

Samsung recently posted a teaser image on its social media channel. The teaser post mentions the hashtag #ChooseTheOne and hashtag #DoItAll. The teaser image and hashtags point towards the possible launch of Smart Monitor. Sadly, there’s no information as to when this new monitor will make its way to the country. We’re expecting the brand to reveal details in the coming days or weeks.

It is worth noting that Samsung will host its Galaxy Unpacked March 2021 on March 17. The company will reveal its upcoming Galaxy A52 and Galaxy A72 smartphones. We might see the brand showcasing its new monitor somewhere around it. 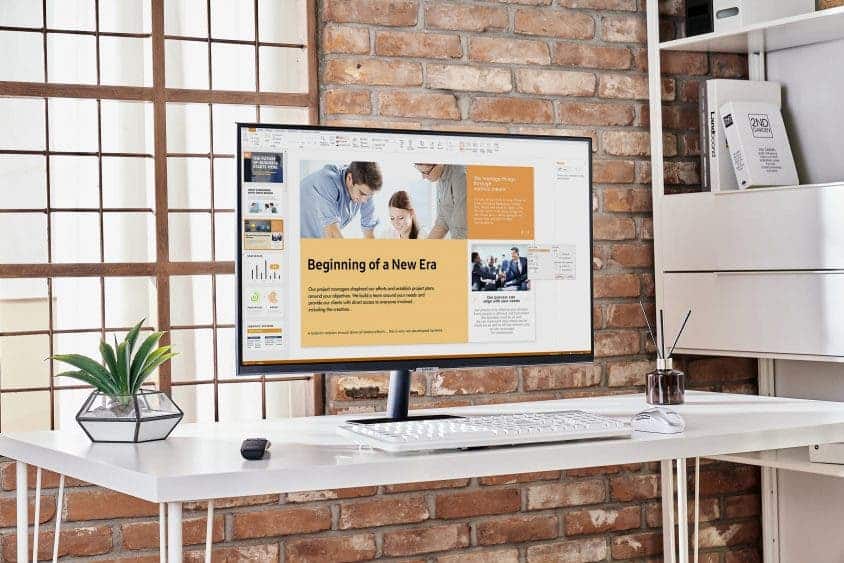 On the software front, both the monitors run on TizenOS 5.5 software that supports a bunch of apps such as Apple TV, Netflix, Disney+, Prime Video, YouTube, and more. Since we’re looking at a smart monitor, the product comes with a plethora of connectivity options. It includes dual-band WiFi, AirPlay, Bluetooth 4.2, two HDMI 2.0 ports, and two USB Type-A ports. 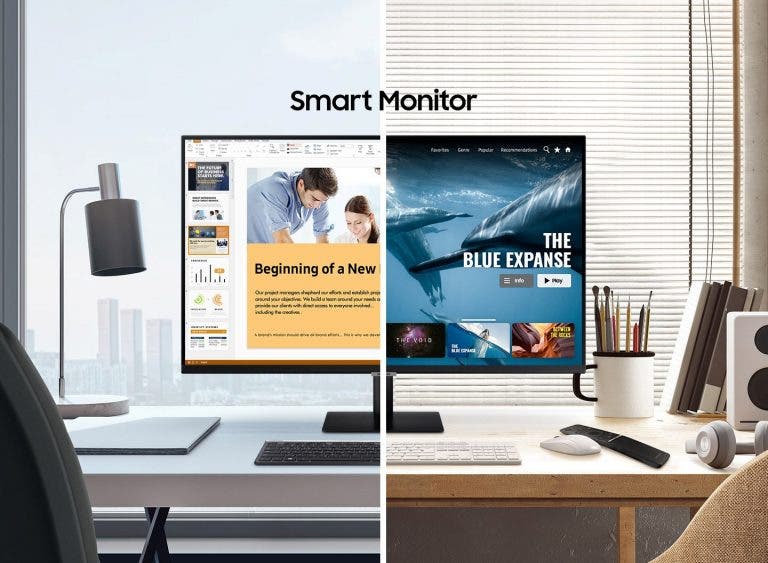 Of course, Samsung has implemented its Bixby assistant as well for all your voice commands needs. Other features include screen mirroring, remote access, wireless DeX, integrated Office 365 apps, and more.

Next Samsung's 4-year software update promise for Galaxy smartphones comes with a catch!