Today, Financial Associated Press reported that Google failed to block a lawsuit that claimed even if users browse in the Incognito mode of the Chrome browser to keep their search activities private, Google will secretly collect a large amount of Internet data.

According to the report, consumers filed a class action lawsuit. They claim that even if they turn off the data collection function of the Chrome browser, other Google tools used by the site will collect their personal information. 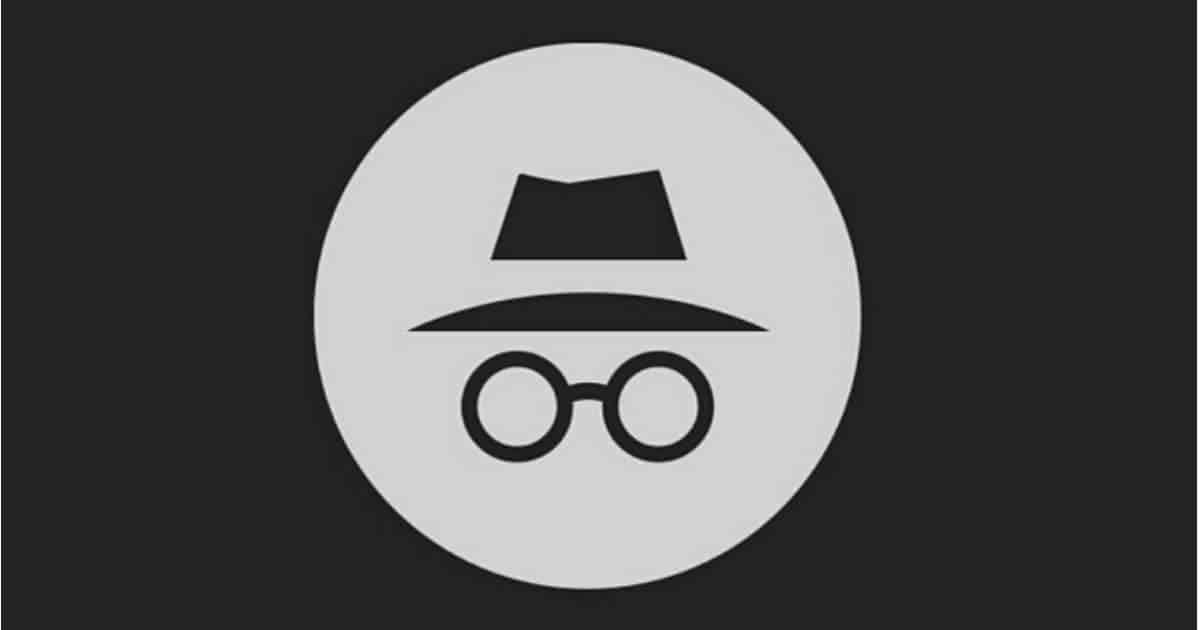 A federal judge on Friday rejected the initial request from the Alphabet department to withdraw the case.

‘The court concludes that Google did not notify users that Google engages in the alleged data collection while the user is in private browsing mode,’ U.S. District Judge Lucy Koh in San Jose, California, wrote in her ruling.

As for the lawsuit, it turns out three Google users filed a complaint back in June. They were claiming that the company carries on a ‘pervasive data tracking business.’ Simply put, Google continues collecting browsing history and other web activity data even after users disable the corresponding function in the browser. Usually, when we want to stay away from being tracked, we use the Incognito mode. But now, it turns out even this approach is not safe. Honestly, we knew about this before.

In this regard, earlier, Google said that everything is clearly described in its privacy policy. In it, the company discloses all the practices of data collection.

“Google also makes clear that ‘Incognito’ does not mean ‘invisible,’ and that the user’s activity during that session may be visible to websites they visit, and any third-party analytics or ads services the visited websites use,” Google said in a court filing.

Why Does Google Still Want To Collect Users Data?

Google is trying to limit the use of cookies on third-party websites to protect user privacy. It should be developing an API called Federated Learning of Cohorts (FLoC). The latter should replace cookies on the Chrome browser.

But Google has been also reluctant to add privacy labels to its iOS apps for a long time. Plus, it didn’t update a series of iOS apps until the beginning of this month. Facebook tests show that after turning off the personal information tracking function, advertising revenue fell by 50%. If Google also follows Apple’s privacy label function, its advertising revenue is expected to be greatly reduced.