ASUS recently launched the ROG Phone 5. This phone has a lot of popularity thanks to its eye-catching design as well as powerful internals. ROG Phone 5 comes with a lot of upgrades from its predecessor. And just after some days of its arrival, the phone has already received its first update. Let’s check the new ROG Phone 5 software update out and the new features it brings to the device. 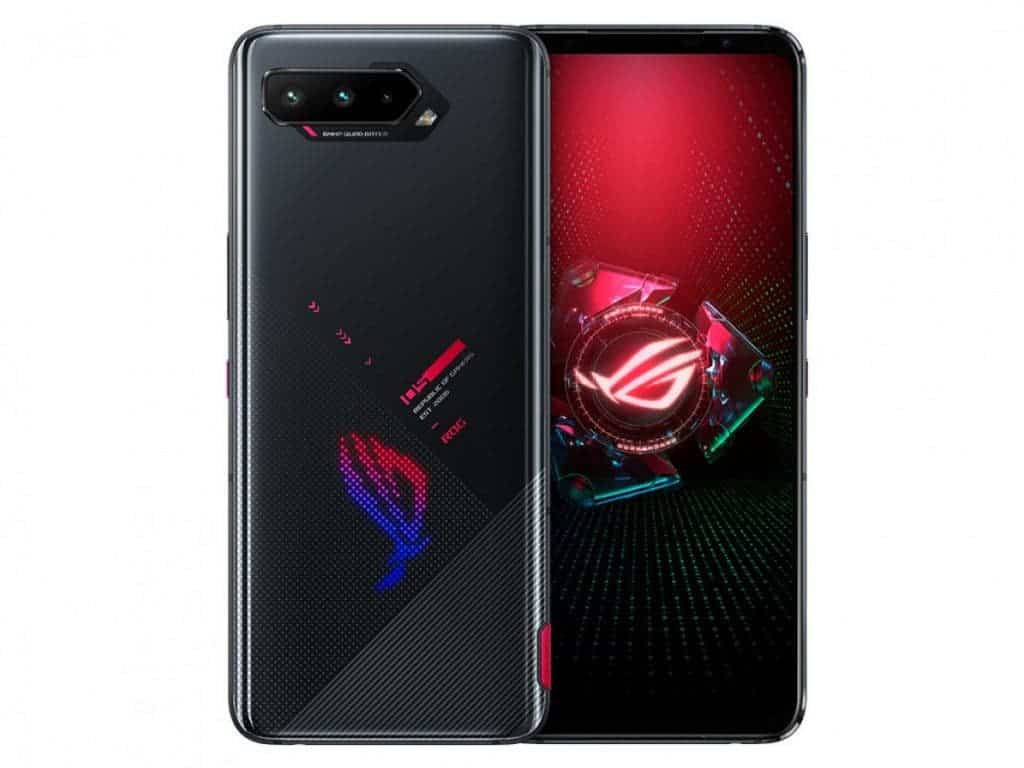 The new update brings a lot of new stuff. Not only it optimizes the software but also brings features such as motion control gestures, Esports mode, and more. The update promises an optimized camera user experience. I hope that this update fixes and improves it. You can check out the official changelog below: 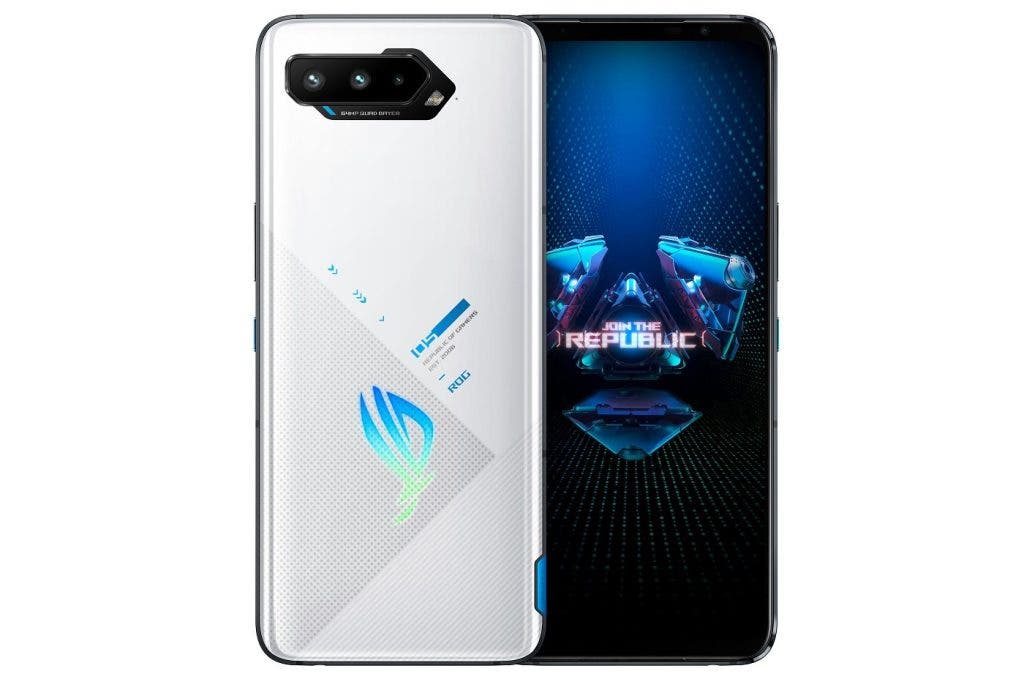 Asus ROG Phone 5 comes with a 6.78-inch full HD + OLED display with a 144Hz refresh rate.  On the performance side, the ROG Phone 5 is powered by Snapdragon 888. There is a back camera setup comprising of 64MP Primary, 13MP ultra-wide, and 5MP macro sensor. While on the front there is a 24MP selfie shooter.

The phone houses a 6,000 mAh battery that supports 65W fast charging and runs on Android 11 operating system based ROG UI out-of-the-box. Connectivity options include 5G, WiFi, Dual 4G VoLTE, Bluetooth 5.2, Dual-sim, NFC, and USB Type-C port. All of this sets you back at 799 Euros that roughly translates to $955. Does the phone provide value at this price point? In my opinion, for gamers, it’s a pretty good performance-oriented device and has some really cool features. Let us know your opinions below.

Next Do You Think Google Won't Collect Users' Data In The Incognito Mode?