According to wccftech, ASUS’s upcoming ROG gaming phone 4 has appeared GeekBench benchmark website. As the latter shows, this phone sports the Qualcomm Snapdragon 888 processor and has up to 16GB of memory.

The code name of this ROG gaming phone is “I005DA”, and the software version for the benchmark is Geekbench 5.3.2. The smartphone scored 1131 points in the single-core test and 3729 points in the multi-core test. 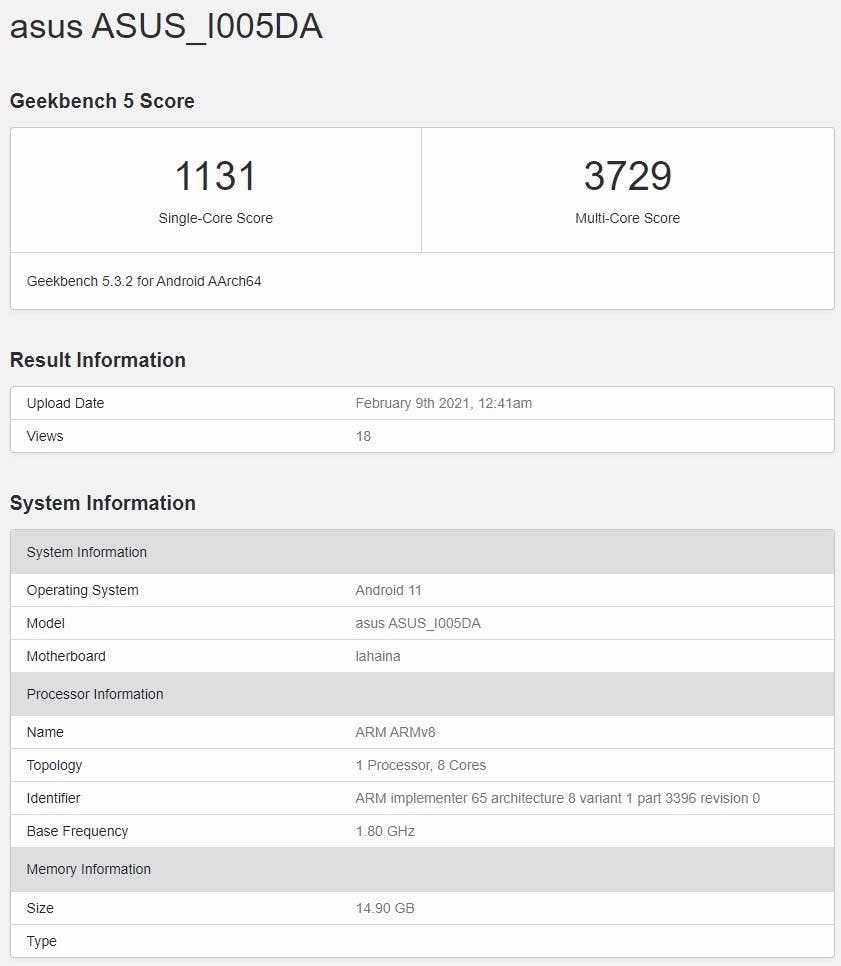 The ASUS ROG gaming phone 4 information was first leaked at the end of 2020. That time, the phone with the code name “I005DA” appeared on the net. Even that time, we learned that it will come with the Qualcomm Snapdragon 888 processor, but the memory was 8GB. Therefore, there is every reason to think the screenshot of today’s phone belongs to the 16GB variant.

On January 13 this year, ASUS officially announced the arrival of the new ROG gaming phone. It is expected that there will be an upgraded version of the heat dissipation back clip, a 6.78-inch OLED screen, a 2×3000mAh dual-cell battery, and 65W wired charging.

Well, the configuration of this handset will be at the highest level because we are dealing with a gaming smartphone. If not so, it won’t be able to compete with the Black Shark and Red Magic models. Moreover, Redmi has announced that it is entering the gaming smartphones market. So the competition will become even fiercer. But what about the appearance? 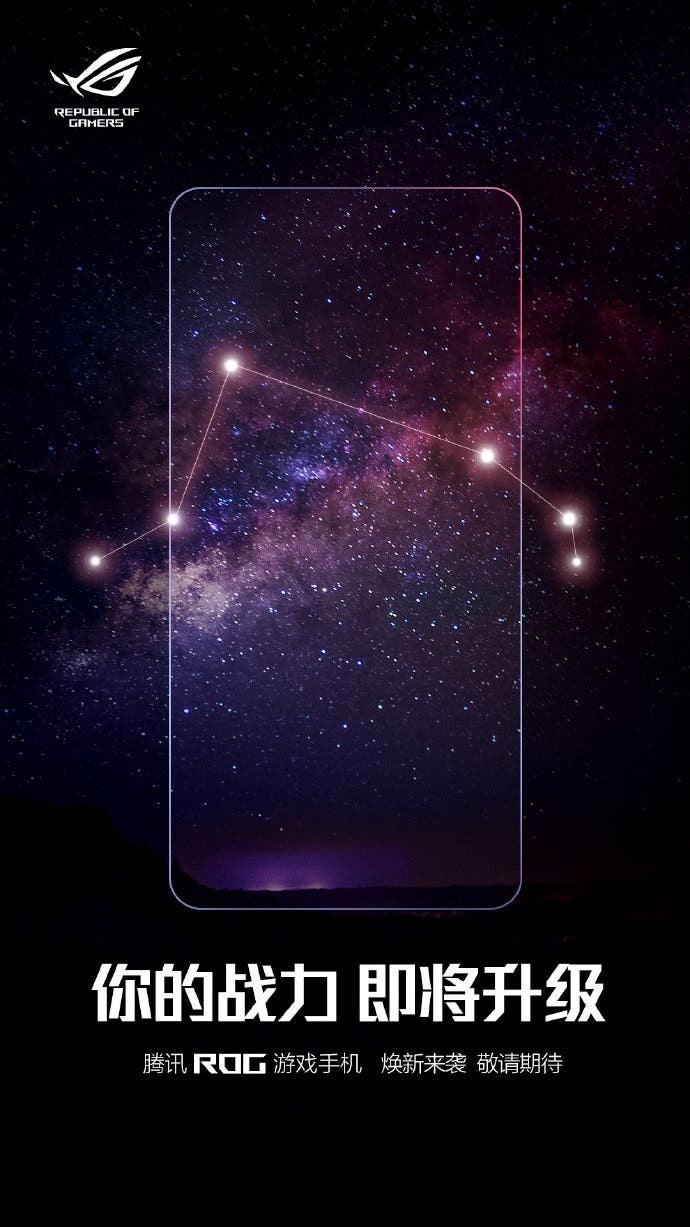 Not that long ago, the phone was spotted in a video. From it, we can see that the new ROG gaming phone will basically continue the design style of the previous generation. The appearance of the back is basically the same as that of the previous generation. However, there are some details that have been fine-tuned. The rear case is suspected to be made of glass. Because there is a number 5 in the center of its back, it is speculated that it may skip the number “4” and directly name the new machine ROG game phone 5. In addition, the ROG Gaming Phone 5 still comes with a red independent button on the side of the fuselage. If no accident, the function of this button is still to enter the game mode with a single touch.

Previous Huawei: We will never sell our smartphone business