Google has been at the center of several controversies especially with regards to handling users’ data. Recently, there were reports that even if you browse in “incognito mode”, the Google Chrome browser will still secretly collect a large amount of data. The whole idea of the “incognito mode” is to prevent Google from collecting your data. There is currently a lawsuit that Google attempted to block. However, a recent report shows that Google’s efforts to block the lawsuit were futile and it will have to face prosecution. 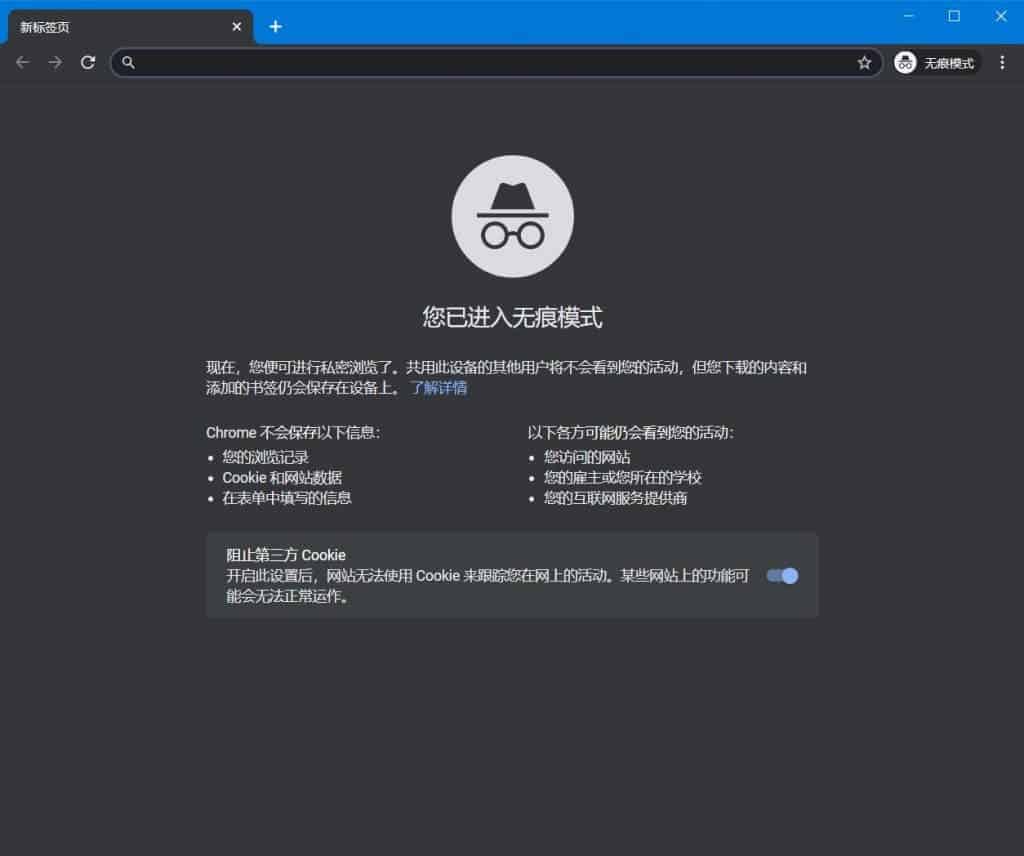 According to reports, consumers filed a lawsuit in the form of a class action claiming that even if they turn off the data collection function of the Chrome browser, other Google tools used by the site will collect their personal information. A federal judge on Friday rejected the initial request from the Alphabet department to withdraw the case.

Google has been committed to limiting the use of cookies on third-party websites to protect user privacy. It will develop an API called Federated Learning of Cohorts (FLoC), which is expected to replace cookies on the Chrome browser.

Furthermore, Google has been reluctant to add privacy labels to its iOS apps for a long time. In fact, it didn’t update a series of iOS apps until the beginning of this month. Facebook tests show that after turning off the personal information tracking function, advertising revenue fell by 50%. If Google also follows Apple’s privacy label function, its advertising revenue will probably reduce significantly.

Google says it will stop tracking users through Cookies

How many times you’ve entered a website and got a prompt message asking you to enable cookies? Well, this will change soon according to a new announcement from Google. The search giant announced a couple of days ago that it would stop tracking users as they scroll the web. This has been doing for years through the so-called cookies. Further, the company promised to not design or use an alternative to cookies once it eliminates the use of its third-party cookies.

This is good news for many people but it does not stop Google from using first-party information. This info is collected straight from the users when they visit sites and services controlled by Google. Moreover, the death of cookies does not mean much. It will not cut Google’s machinery for identifying the web’s denizens and ad servings. For the time being, this will remain as it is. Google Ads are here to stay and the company still needs a smart way to keep its ecosystem flowing.

The end of cookies means goodbye for an initial chapter in the internet story. For those who said goodbye to Flash Player recently, now it is time to say goodbye to another “character” that has been part of our everyday internet navigation.