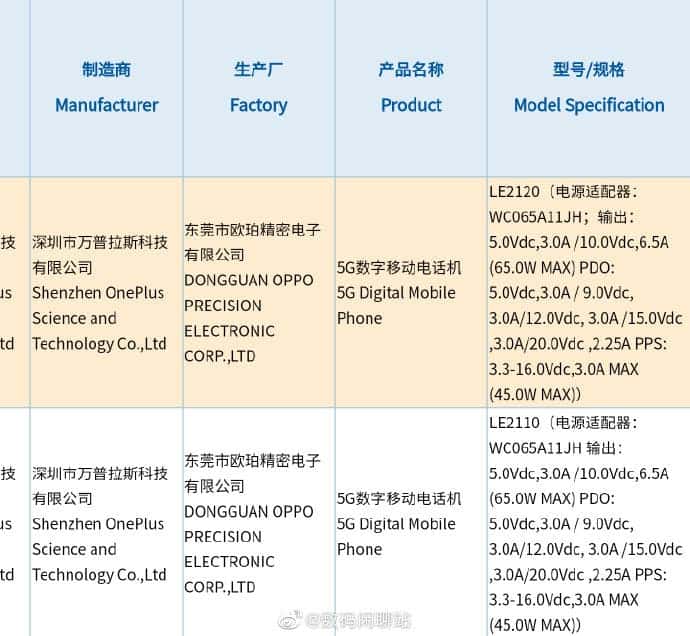 The Geekbench model list confirmed that the OnePlus 9 Pro will use the Snapdragon 888 chipset. It will also have up to 12GB of RAM and 256GB of internal storage space. The phone may support 65W fast charging. We also expect other features like 5G, wireless fast charging, stereo speakers, and waterproof and dustproof etc.

Next Google will face prosecution for snooping on user information