Today, Huawei Technologies Co., Ltd. released related patents for “under-screen fingerprint” technology. In the patent brief, Huawei introduced the new patent as “a method for displaying fingerprint prompt patterns, and a method and device for unlocking fingerprints under the screen”. The patent application date is September 11, 2019, and the publication number is CN112487845A. 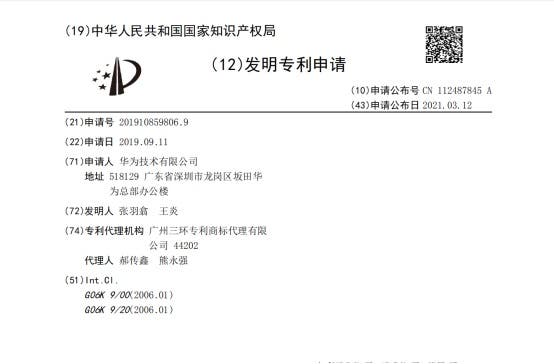 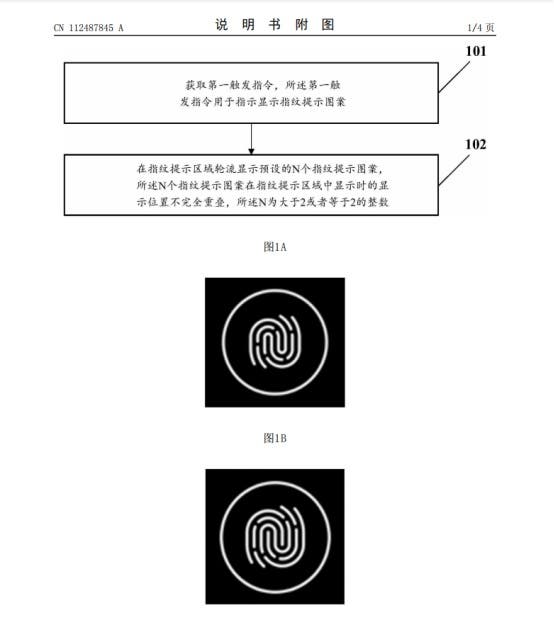 In recent times, Huawei has applied for a large number of patents related to smartphones and automobiles. It has patents like “a kind of lidar”, “training method for pedestrian re-recognition network, pedestrian re-recognition method and device”, “road-driving area reasoning method”, and so on. On March 10, Huawei also applied for the patent of a “foldable electronic device”. The foldable electronic device in this application will not have a crease according to Huawei. 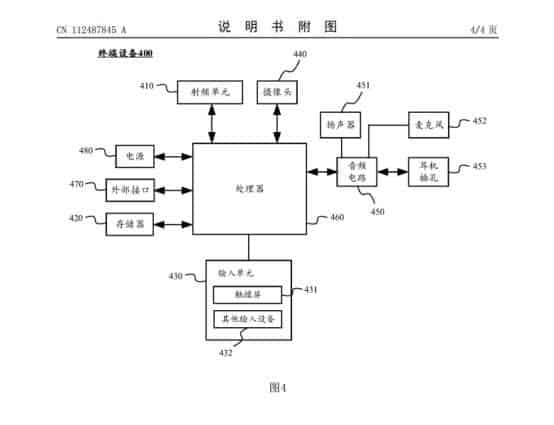 China and the U.S. are still at loggerheads over multiple issues. The trade relationship between both countries had since gone sour and this is affecting technological development. Initially, there were hopes that the President Biden administration may change the situation between the U.S. and China. However, his (Biden’s) early move shows that this change will be negative. As the first line of action, President Biden is tightening the clampdown on Huawei.

Some of Huawei’s suppliers have been informed of changes to their previously approved licenses to supply Huawei. These changes make their supply of components to Huawei more difficult. The administration also places a ban on any item for use in or with 5G devices. In response, the Chinese government condemns the action of President Joe Biden. According to China, no one should put their trust in the U.S. China claims that the U.S. “isn’t a reliable country that is to be trusted.”

This new ban by the Biden administration will be effective from this week. Foreign Ministry spokesman Zhao Lijian claims that there is no winner in this sort of tussle. According to him, these new measures will affect both the U.S. and China. Apparently, the U.S. does not care about that.

“It will severely disrupt the technological exchanges and trade exchanges of the two countries and the world at large, it will undermine the global industrial chains and supply chains,”…“The U.S. should stop the suppression on Chinese companies immediately and treat Chinese companies in a fair, just and non-discriminatory manner.”