OnePlus 9 series comprising all three devices OnePlus 9, 9 Pro and OnePlus 9R/9E is all set to launch on March 23. All the new smartphones are highly anticipated to carry some exceptional features which will compete against the flagship smartphones from other manufacturers. Already a lot is public via several leaks and rumours over the past few months. Now, a new report from Pricebaba confirms the presence of 50W wireless charging support on the OnePlus 9 Pro. 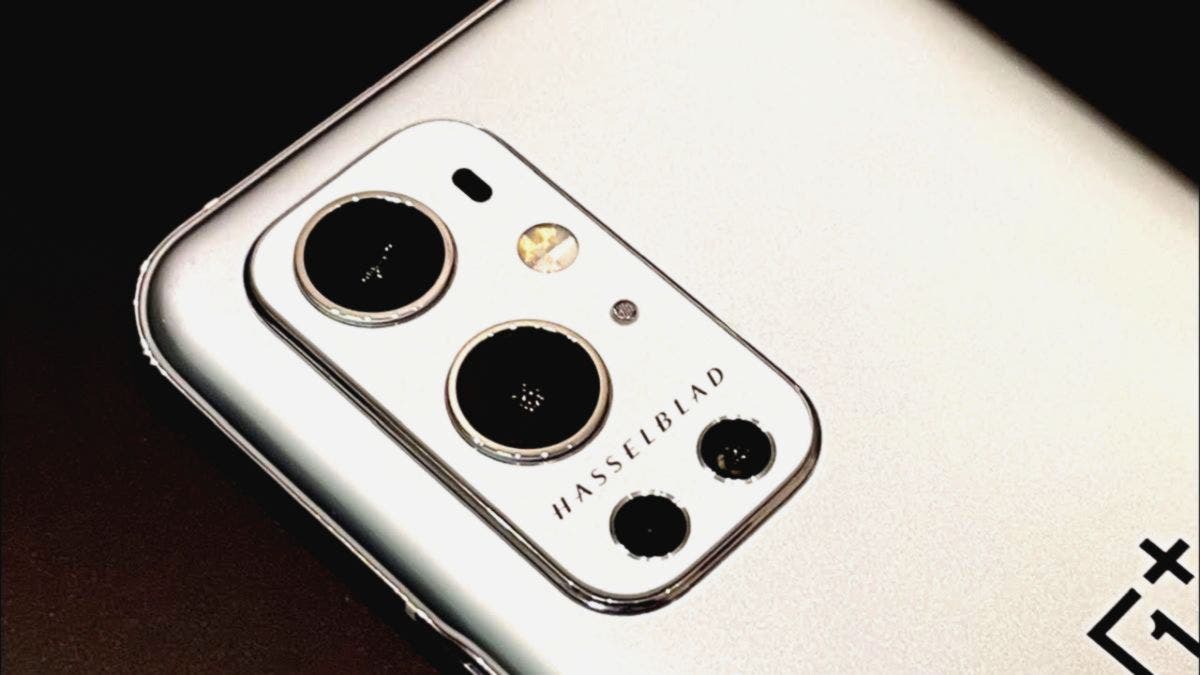 OnePlus has officially confirmed that the OnePlus 9 Pro will come with quad-rear camera support featuring a 48MP Sony IMX789 primary sensor, and a 50MP Sony IMX766 Ultrawide sensor. As per the leaks, the other two lenses includes an 8MP telephoto lens and a 2MP depth sensor.

Additionally, the OnePlus 9 Pro will come with Qualcomm Snapdragon 888 SoC and 12 GB RAM. A 6.78-inch fluid AMOLED display could be a part of the package while supporting 1440 x 3100 pixels resolution. The display further supports a 120Hz refresh rate, less-obstructive punch-hole and Corning Gorilla Glass. It will run on Android 11 based OxygenOS. Unlike other smartphones, the OnePlus 9 Pro will come with an in-box 65W fast charger.

OnePlus is expected to launch a standard variant and less expensive OnePlus 9R/9E/9 Lite to address the competition from other manufacturers. Meanwhile, the OnePlus 9 Pro will compete in the premium smartphone segment.

OnePlus 9 series will sport a rectangular camera module and features two vertical sensors. The OnePlus 9 will come with a triple rear camera and the OnePlus 9 Pro houses a quad-rear camera.

Related: First look at the official renders of OnePlus 9 and OnePlus 9 Pro

Previous Xiaomi wins a court ruling regarding US restrictions on it