The TENAA listing was first spotted by mysmartprice. According to the photos of Realme RMX3116 listed on the TENAA website, the smartphone seems to have a curved display. The volume rockers are placed on the left side of the phone and the power button is placed on the right side. The camera setup along with LED flash is placed at the top-left on the backside of the phone. 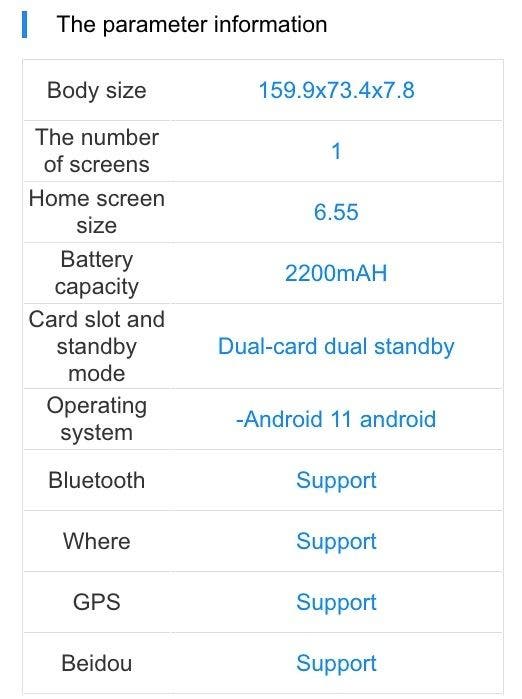 Talking about the specification of Realme GT Neo (RMX3116) listed on TENAA. The smartphone features a 6.55-inch display with a punch-hole for a selfie camera at the top-left position. Realme RMX3116 takes its power from a dual 2200 mAh battery. The smartphone runs on Realme UI 2.0 based on Android 11. The smartphone measures 159.9 x 73.4 x 7.8mm.

According to all the leaks and reports till now, Realme GT Neo will feature a 6.55-inch punch-hole display with a 90Hz refresh rate. It will be powered by the latest MediaTek Dimensity 1200 SoC developed on a 6nm process. According to the 3C certification, the smartphone is packed with a 4400 mAh battery with 65W fast charging support. The smartphone is expected to run on Realme UI 2.0 that is based on Android 11.

Realme GT Neo is expected to be launched in April. Although the exact launch date is not yet available. We expect some more details about the smartphone in the coming days, so stay tuned with us.

Next Many Leaked And Unreleased Smartphones Will Support Google' ARCore