Apple, Google and many other major tech companies pay too much attention to augmented reality. They also invest a lot in this field. Starting 2019, Google’s ARCore – an augmented reality SDK served to devices through the Google Play Services for AR app – has become very popular. Moreover, last year, it reached the mark of 1 billion installs. However, it is not compatible with all the smartphone models. And we even do not imagine what a number we’d have, if all smartphones could download and install this app. Anyways, yesterday, 9to5google reported that Google had added some new phones to its ARCore device support list. Interestingly, some of these phones have been leaked but not released, and some have never been spotted. 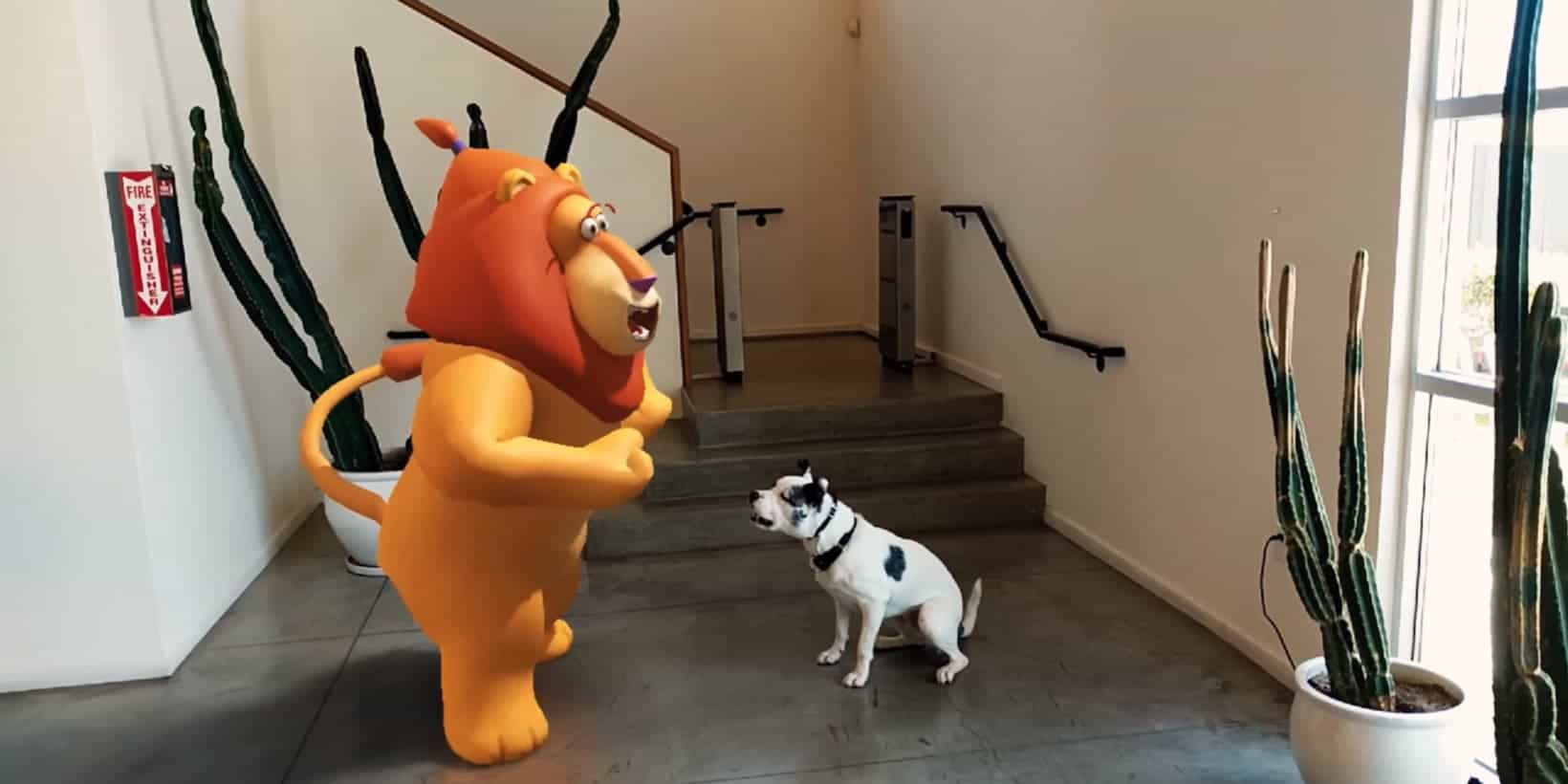 The Samsung Galaxy A52 4G and A72 4G should come at the official press conference on March 17. At the same time, according to Korean media ETNews, the Galaxy A82 5G is Samsung’s second smartphone come with a quantum random number generator (QRNG).