At the same time, the informant gave details about the P50. So, the smartphone received a flat display with a diagonal of 6.3 inches, a metal frame and a glass back panel. The dimensions of the smartphone are 156.7 x 74 x 8.3 mm, but taking into account the protrusion of the camera block, the thickness increases to 10.6 mm. In terms of dimensions, the Huawei P50 is noticeably larger than its predecessor: the dimensions of the Huawei P40 are 148.9 x 71.06 x 8.5 mm.

An insider published a rumor that the Huawei P50 could be the first smartphone with a 1-inch optical format sensor. But this has not yet been confirmed in any way, but there is no doubt about the presence of stereo speakers (one each on the bottom and top edges), an under-screen fingerprint scanner and an IR emitter for controlling household devices.

The video was published by Steve Hemmerstoffer, aka OnLeaks. There are already many confirmed leaks on his account. So, at the very beginning of January, he published high-quality renders of the Samsung Galaxy S21 and Galaxy S21 Ultra smartphones, which were later fully confirmed. 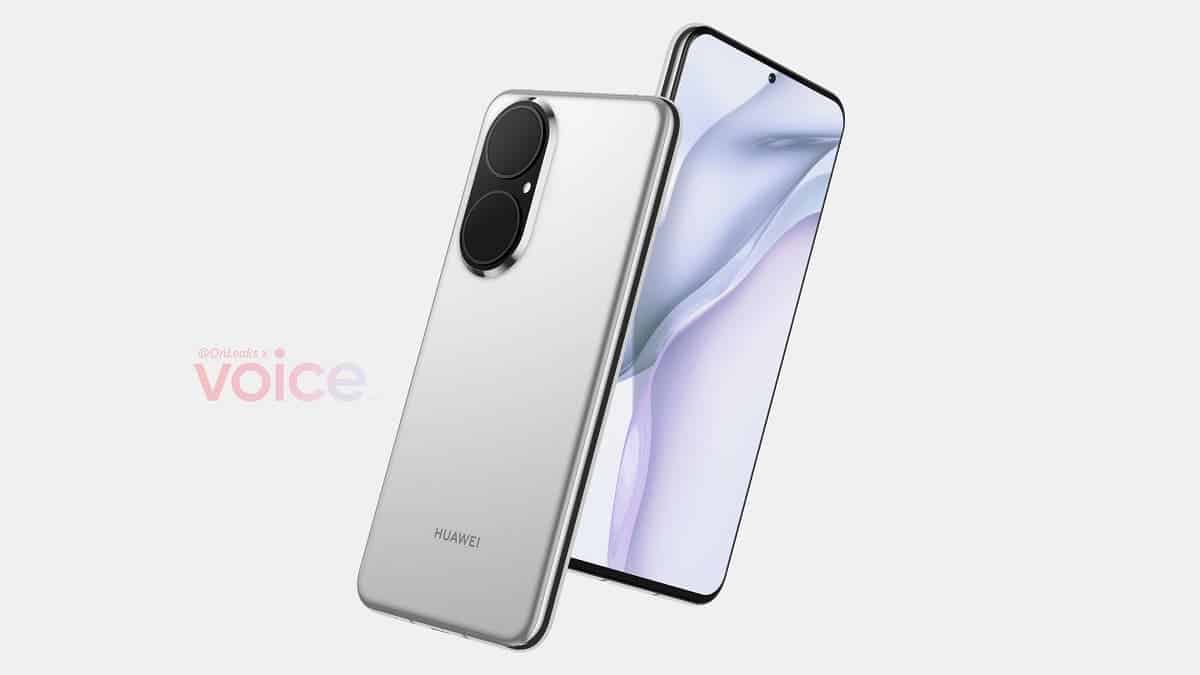 Next Apple to expand its battery capacity & increase battery life