Earlier today, Microsoft pushed the 8.0.76.48 preview version for Skype on Windows. This update brings many improvements. Most importantly, for the first time, the app now supports the active noise reduction function. This will make it convenient for users in noisy environments. Of course, the environmental noise will no longer significantly affect users’ video conferences and calls. In addition, the preview version also brings some feature updates and improvements. 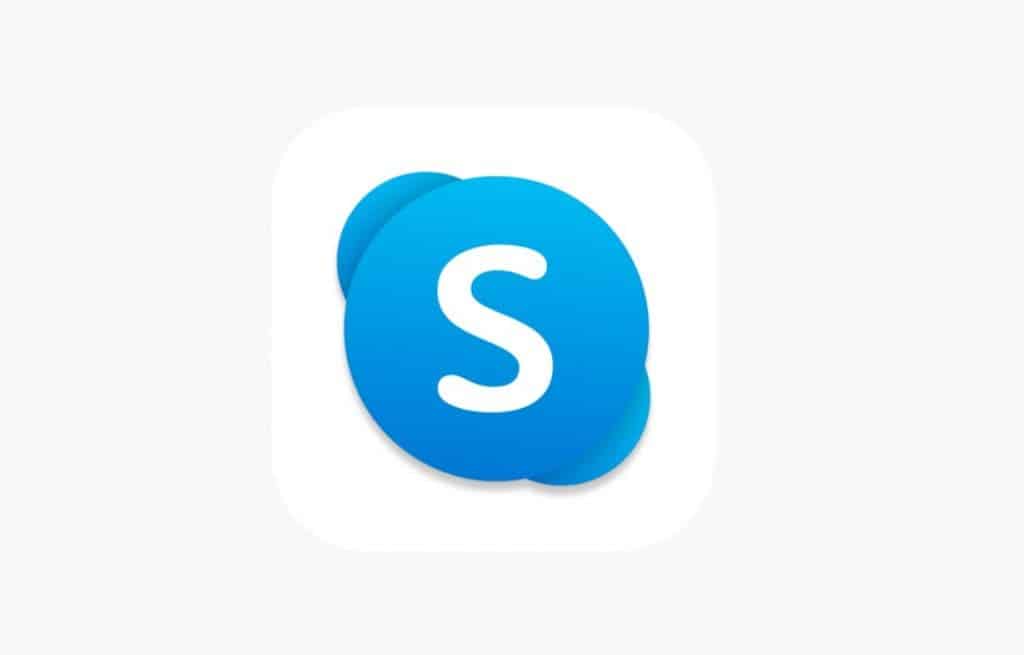 According to Microsoft, the following new features are under development and will be available soon:

The update should be available on desktop and mobile. As for the updated app, it can be found in the Store here.

Microsoft said that the latest features will soon be available on Skype desktop and mobile. The latest version of the Windows version is 8.68.0.96. In addition, the UWP version of Skype can also be downloaded from the Microsoft App Store.

For more information on Skype as well as other apps, click here

Read Also:  Surface Laptop Go 2 specifications emerge, to launch soon in the US

Next Clubhouse is the latest trend - Telegram joins the train