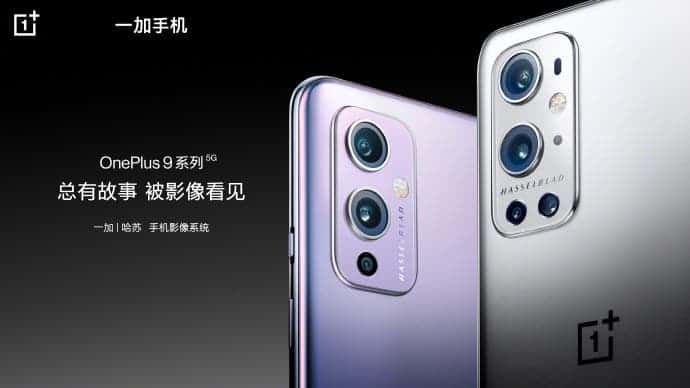 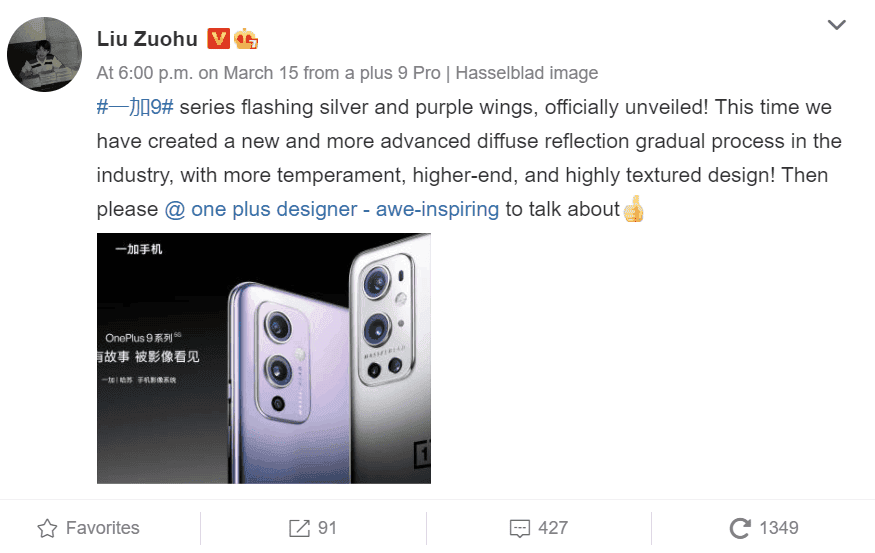 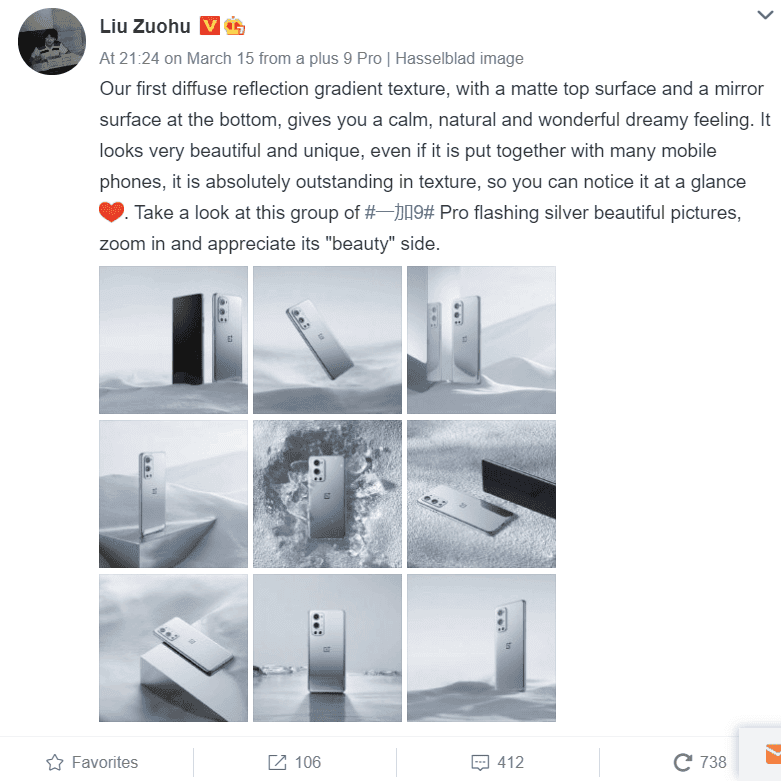 Next Motorola's Moto G100, the "flagship of Moto G series", has its design leaked