In China, March 15 is the day to fight counterfeiting. Although today’s knock-offs are much better ten years ago, they can’t ever become what they imitate. Previously, a copycat machine would only copy the appearance of the original product. But now, everything changed.

In this regard, today, CNBeta, based on AnTuTu data, provided a report about the fake smartphones.

From March 2020 to February 2021, AnTuTu identified counterfeit devices 572,303 times, accounting for approximately 4.24% of the total inspections. 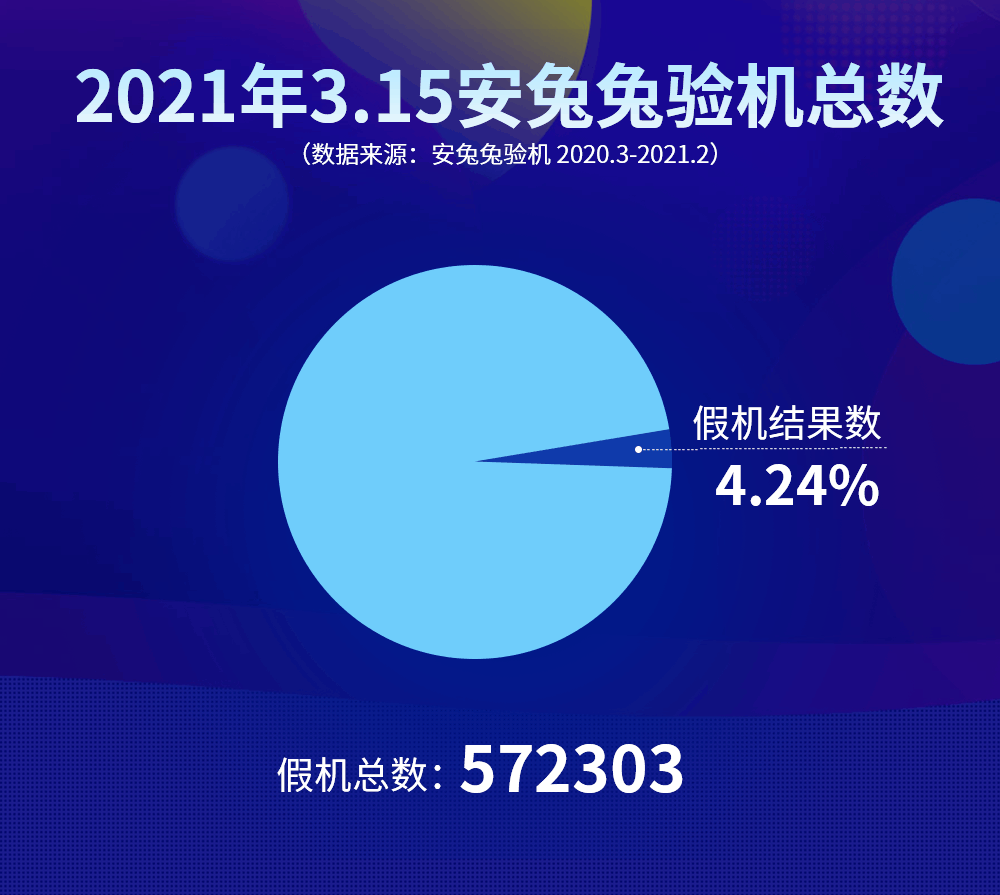 Since smartphones formally entered the 5G commercial era, fake smartphones have also moved with the times and began to label 5G. But in fact, they do not support 5G – they just display the 5G logo. The latter would give you a lot of psychological comfort. But in fact, the processors used in these phones are generally very old, such as Helio P23, MT6735, MT6737, etc. So they can’t support 5G networks.

According to statistics, the number of fake 5G phones reached 45,289 this year.

The Most Popular Brands Of Fake Phones 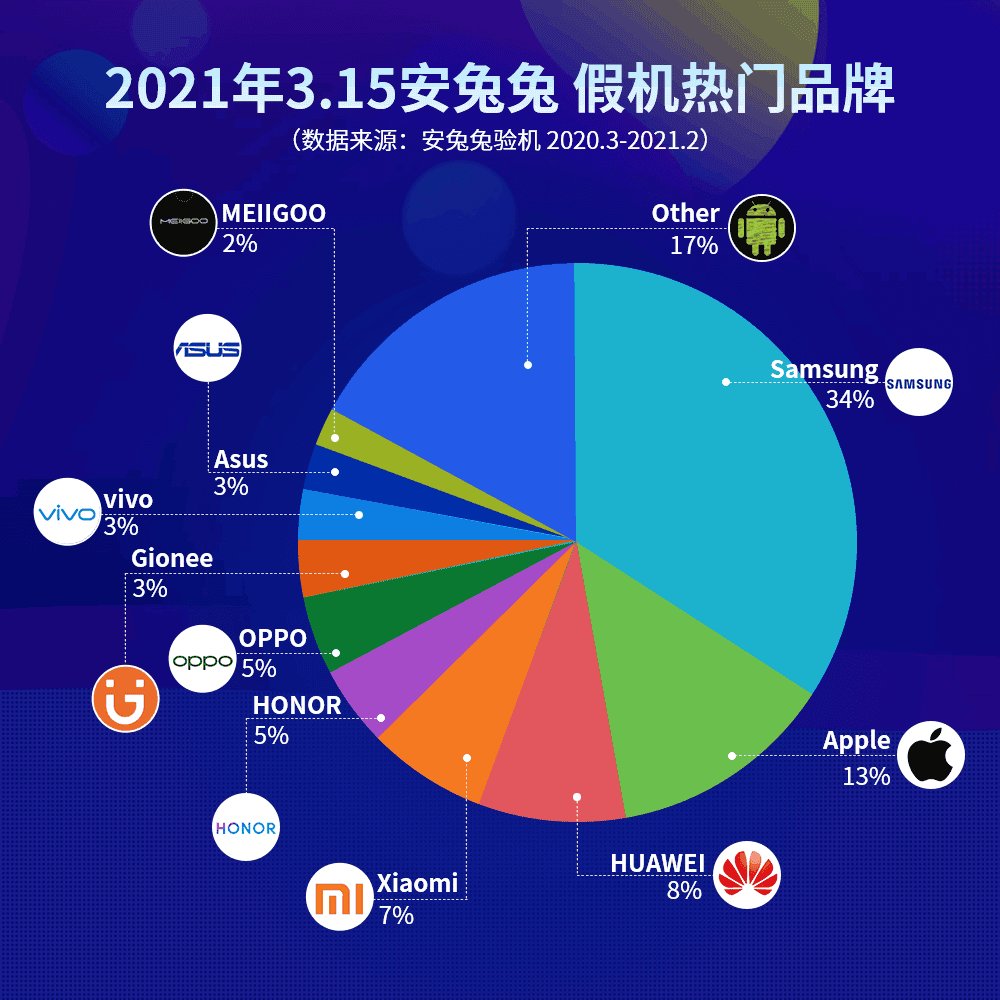 Data shows that the fake smartphone market in 2021 is similar to 2020. So brands such as Samsung, Apple, Huawei, Xiaomi, Honor, and OPPO still rank in the top six.

The Most Fake Phone Ranking

The number one model with the most copycats this year is the same as last year’s product. It is still the Huawei P10. Its number of fakes reached 66,085 units, far exceeding the 16,495 units of the second-ranked iPhone X.

However, the list also includes models such as the Samsung W2019 and the Huawei P40. 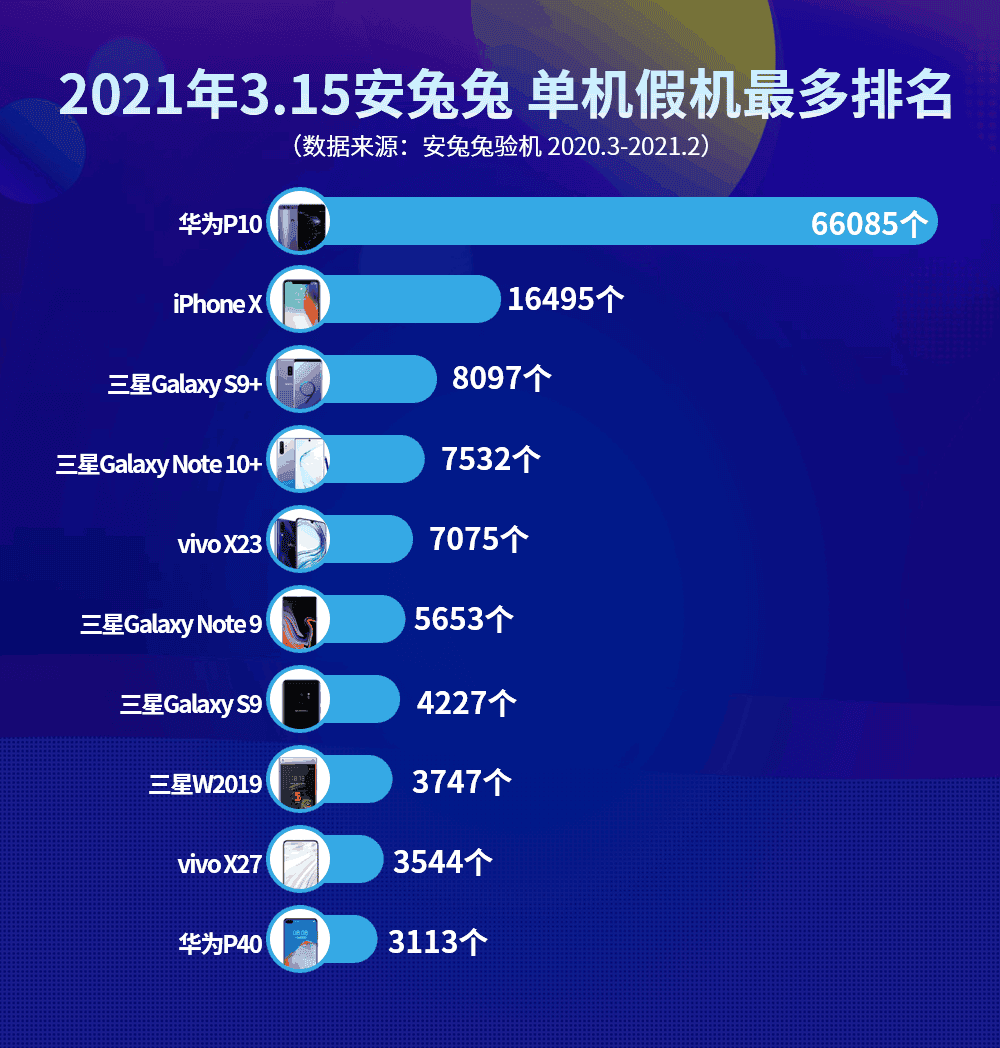 We separated these two because the W2019 uses flip-top dual screens. So it should be difficult for copycat companies to make such phones. And as for the Huawei P40, the original model is out of stock. So we guess the fake phone makers will make good money.