According to recent revelations, a new Xiaomi flagship recently got the Chinese 3C certification. This smartphone comes with model number MDY-12-EF. According to @DigitalChatStation, this new Xiaomi flagship smartphone is in the Mi 11 series. This device could either be the Xiaomi Mi 11 Pro or Xiaomi Mi 11 Ultra. The certification shows that this device supports 67W fast charging. Interestingly, the certification also reveals that it further supports 67W  wireless fast charging. There are not many devices in the market that can charge at such capacity wirelessly. 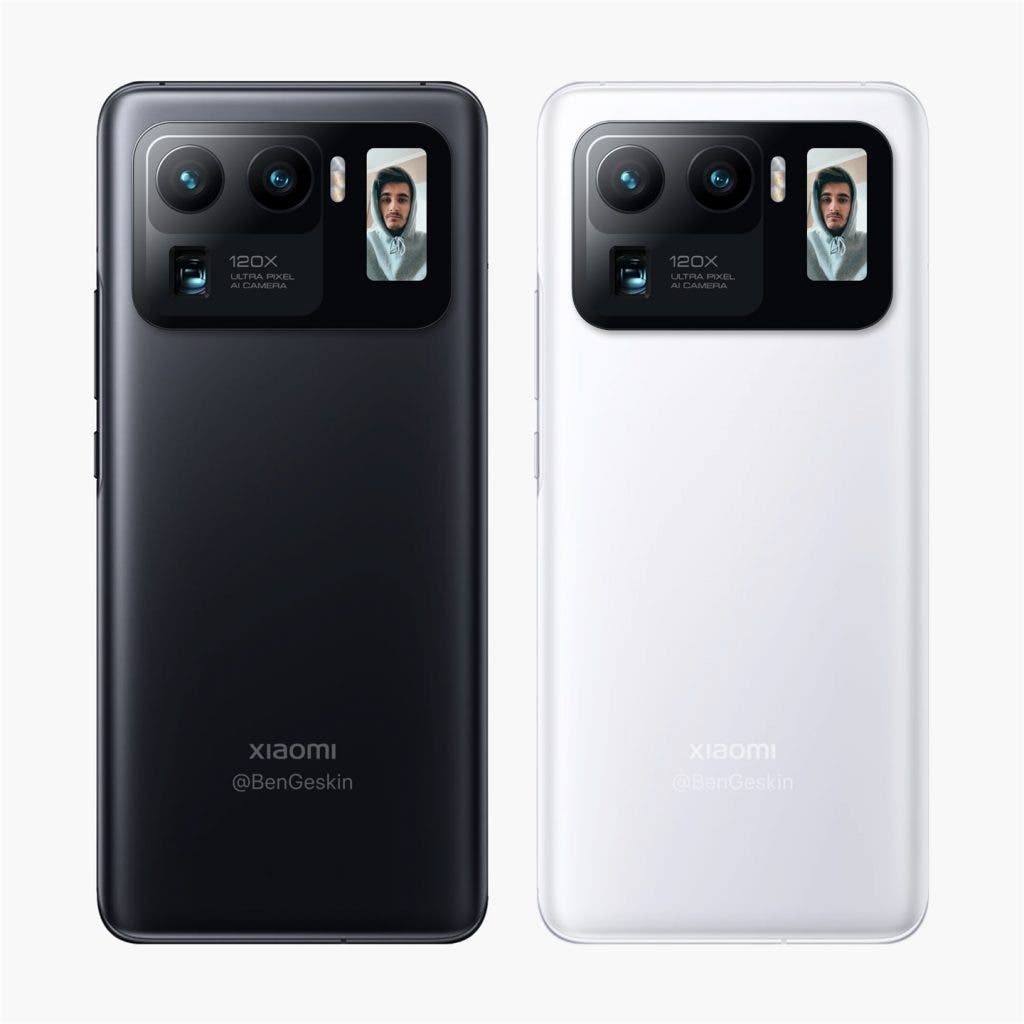 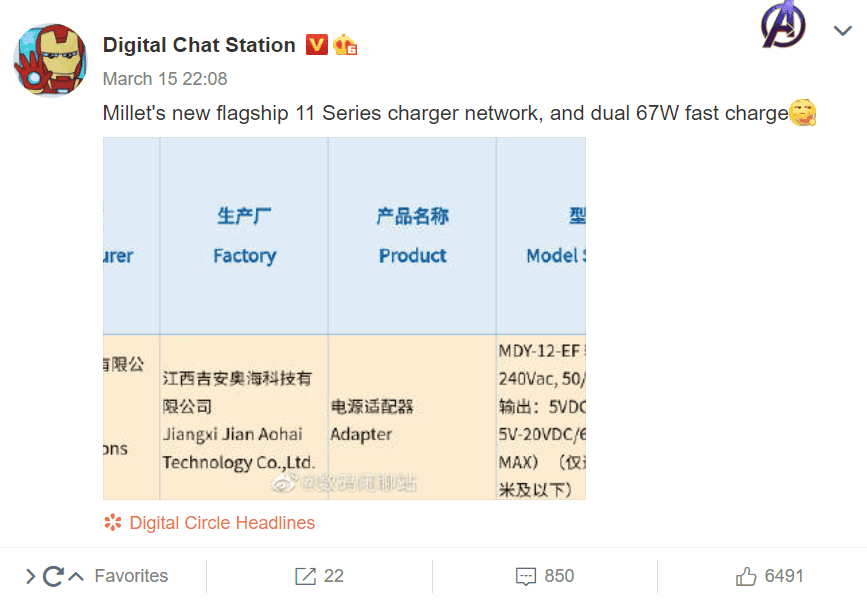 Speaking of the rear secondary screen, we have to mention Meizu Pro 7. Released back in 2017, this is one of the first smartphones to use this technology. This device comes with an AMOLED screen on the back. This screen can display the time, weather details and can be used for selfies. Furthermore, users can use this display to turn music on and off. However, this device seems to have arrived too early and it did not get as much attention as it deserved.

Looking at it now, the small secondary screen on the camera module is more of a decorative function. It makes the huge camera module look more beautiful. Nevertheless, some users believe that this design is outrageous or super ugly.

In addition, the Xiaomi Mi 11 Ultra will sport a large-size 6.8-inch quad-curved OLED display with a resolution of WQHD+, an adaptive refresh rate of 120Hz. The rest of the screen parameters include a 515PPI pixel density, 480Hz touch sampling rate, and DCI- P3 color gamut. 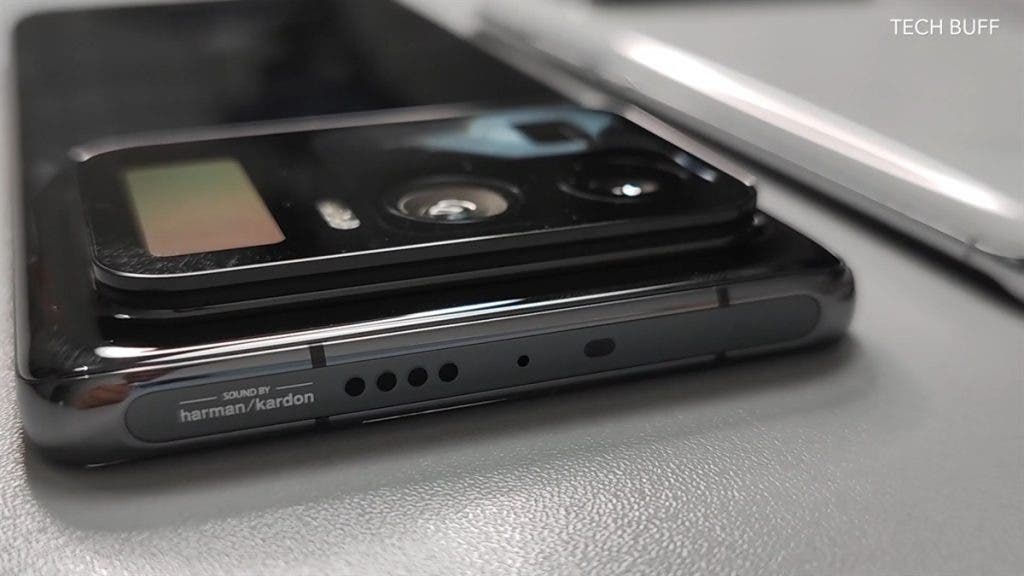 There is also a 20-megapixel camera placed in the upper left corner. The whole screen will be protected by the Corning Gorilla Glass.

In other aspects, the machine is expected to support 120W wired fast charging, 67W wireless fast charging, and 10W reverse wireless charging. Of course, it will have an IP68 certificate. The battery capacity will reach 5000mAh. The speakers will come our way from Harman Kardon. And the phone will sport the latest flagship mobile platform of Qualcomm, the Snapdragon 888. The latter will be paired with an LDPPR5 and UFS3.1 storage. The highest version will have 16GB of RAM. 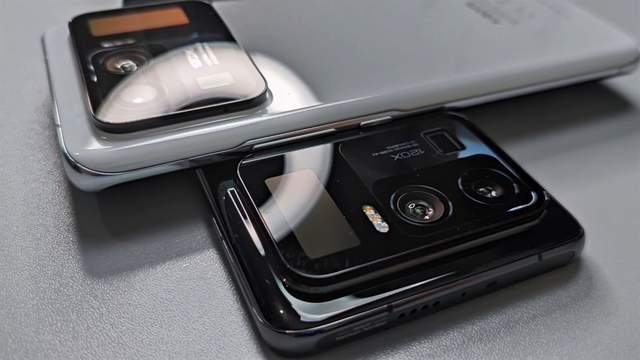 Prior to this, @Max Weinbach informed that the top version of the series has a model name M2102K1G and its code name is ‘star’. The code name of the original Mi 11 is ‘venus’