The Redmi K40 and K40 Pro smartphones offer a lot for their money, including the latest generation E4 Samsung Super AMOLED screens. However, they do have side-mounted fingerprint scanners, which may seem odd.

Now the company decided to explain its choice. According to the manufacturer, the side scanner retains the advantage of fast and accurate unlocking while still providing an aesthetic appearance to the device. 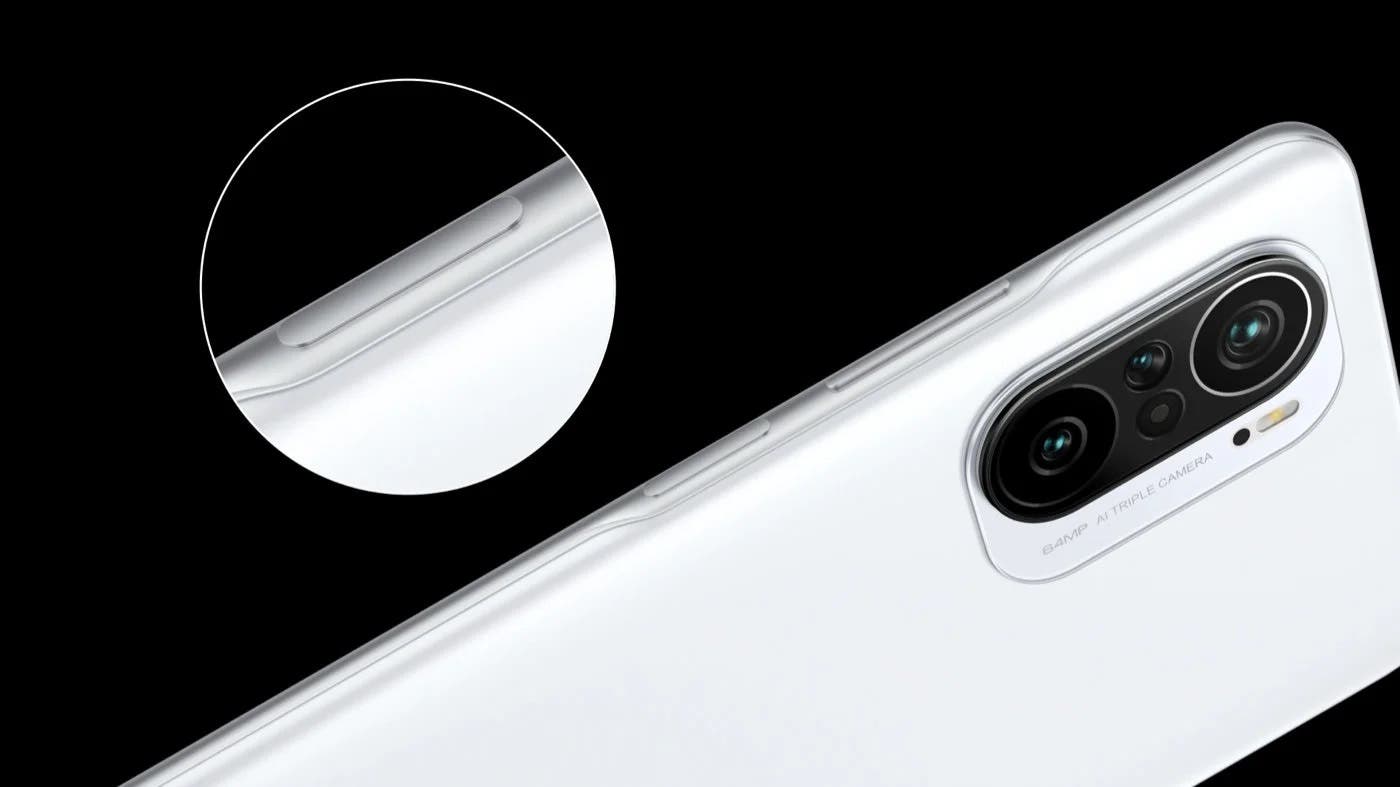 The bottom line is that the new Xiaomi products have a scanner integrated into the power button, and this is not a novelty. However, usually in such smartphones, these same buttons are made flat, and the surface area is increased. In the case of the Redmi K40 line, the button retains its curved shape. Apparently, this is what Xiaomi has in mind when it comes to looks.

However, it is not very clear how the aesthetics would suffer if the scanner were integrated into the screen. In addition, the latest Samsung and Meizu flagships prove that such sensors can be generally no slower than the classic ones. 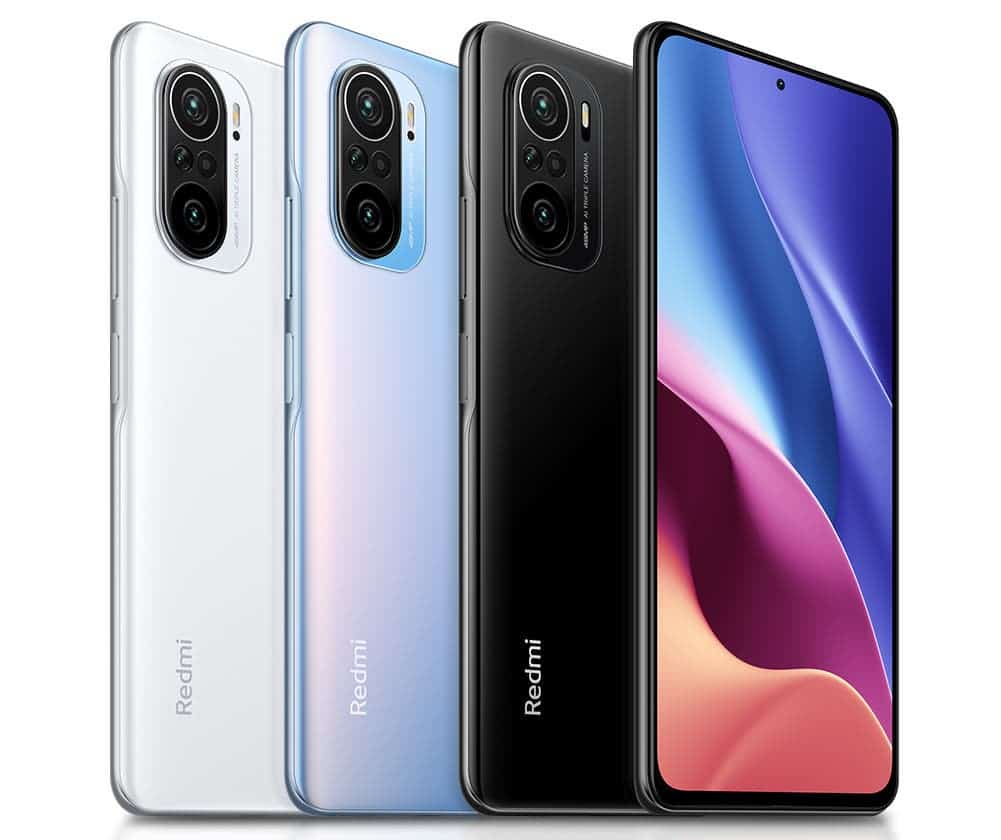