Foldable smartphones are becoming a new trend in the smartphone industry. While all brands are getting foldable phones, it is very unlikely that they will flood the market anytime soon. Apple is one company that does not jump on the bandwagon. We have seen this play out with its very late launch of 5G smartphones. Although there have been rumors that Apple will release a foldable iPhone or maybe iPhone Flip, but nothing official for now. 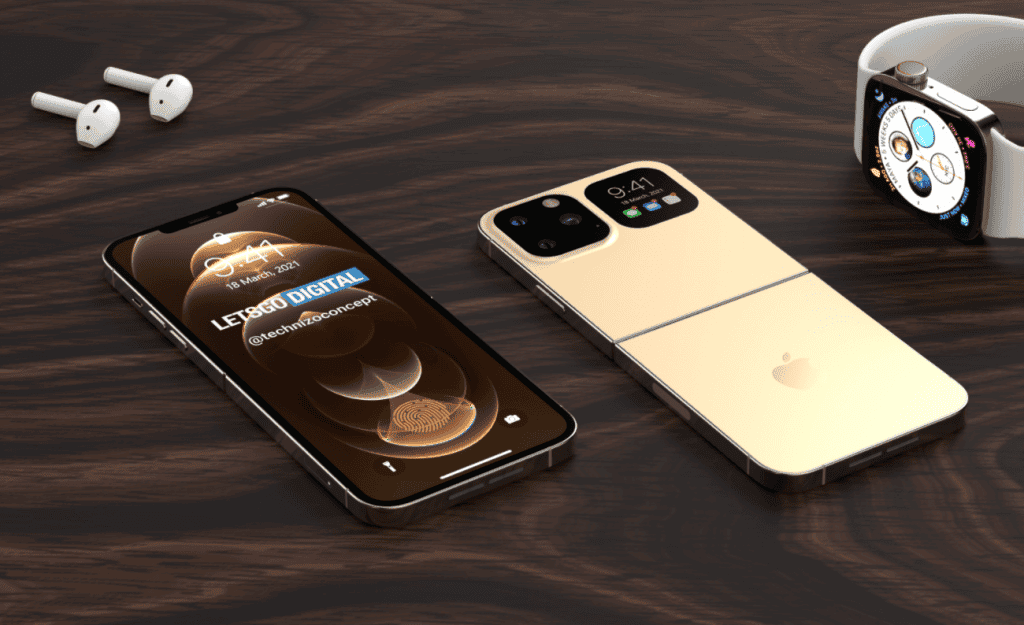 However, recent leaks suggest that a foldable iPhone will not arrive this year. Also, there are reports that Apple will favor the iPhone Flip against the foldable iPhone. A recent concept design from Technizo Concept in collaboration with LetsGoDigital gives us a peek into this device. 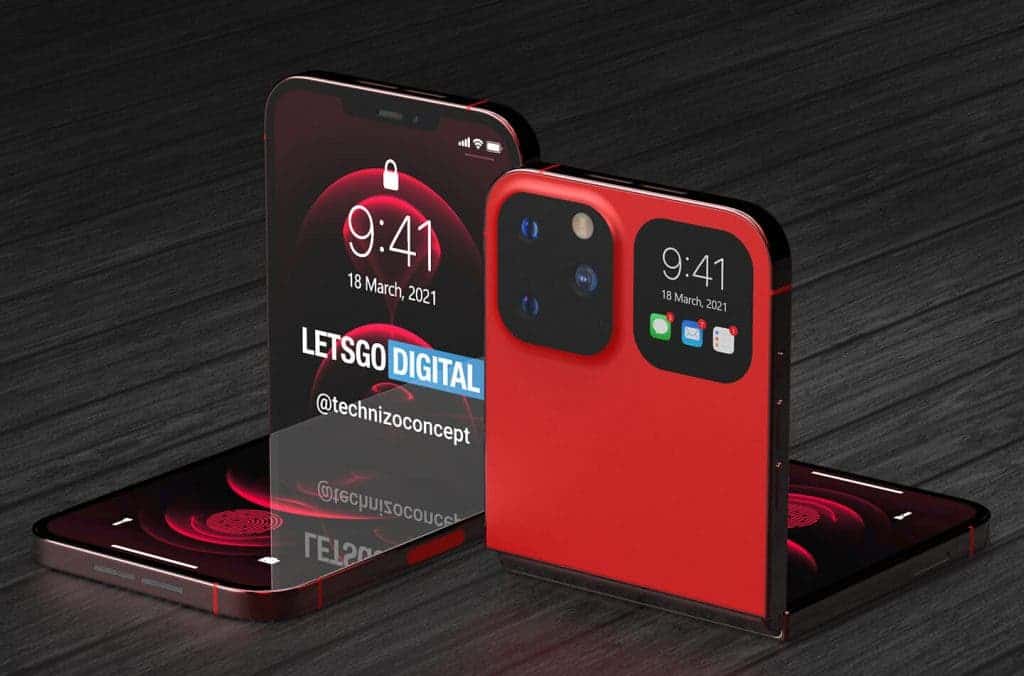 Looking at the images, the design is not very different from the iPhone 12 Pro Max. It uses a small cover display just like the Samsung Galaxy Z Flip. However, this device is more elaborate and premium.

This is only a concept design which means that it is not an official design. As of now, there is no information on when Apple intends to release the iPhone Flip. However, we are certain that it will not arrive this year.

Previous speculations on the iPhone Flip

Jon Prosser, a popular Apple leaker released some information about the iPhone Flip some weeks ago. According to him, Apple will use the clampshell design instead of the popular “phone-to-tablet” design.

“[Apple] is leaning heavily in favor of a clamshell [iPhone design],…My sources aren’t exactly sure why, all they know is the clamshell is now having the majority of the attention placed on it behind the scenes… [and] is getting elevated behind the scenes in terms of a production timeline…One of the goals of this clamshell-style foldable iPhone is to offer it in multiple colors, like fun colors, similar to base model iPhones… which tells us who this phone will be marketed towards.” 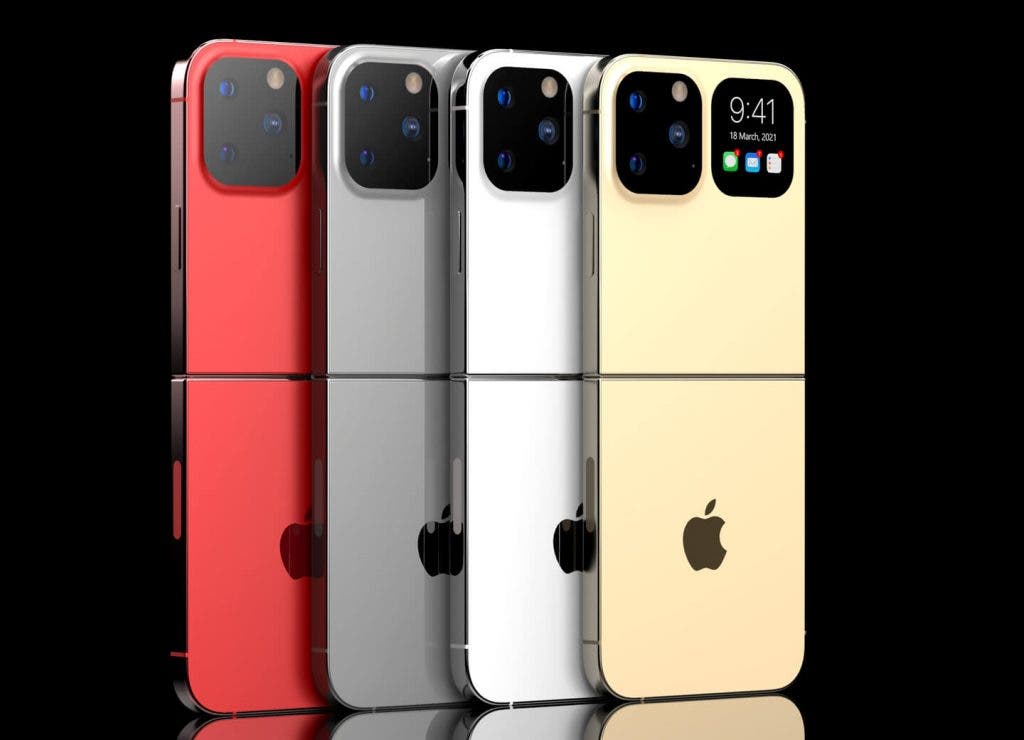 The flip design is cheaper to develop than the phone-to-tablet design. There are reports that this is the reason why Apple prefers the chip design. The company wants to test the market acceptance of the foldable iPhone. As for Prosser, he claims that the iPhone Flip will arrive in September 2022.

Previous Xiaomi, OPPO And VIVO To Ship 566 Million Smartphones In 2021