Yesterday Samsung unveiled the Galaxy A52 and A72 smartphones, and yesterday the well-known insider Evan Blass published a roadmap with the timing of the release of new mobile devices from the Korean company. Yesterday’s novelties are also indicated on it, so this data can be trusted.

So, the closest release of Samsung’s mobile division is the Galaxy S7 Lite tablet, which we have already written about many times. It will debut in June 2021.

A little later, in July, the Galaxy A22 will be released – Samsung’s most affordable 5G smartphone. According to rumors, this model will be built on the MediaTek platform of the Dimensity 700 series and will receive a camera with four sensors and a resolution of 48, 8, 2 and 2 megapixels. The resolution of the front camera is also called – 13 megapixels. Also in July, the announcement of the Galaxy A82 5G smartphone with a “dual-use” camera is expected: it will play the role of both the main and the front one.

Well, now the most interesting thing – the exact date of the premiere of the successor to the current Samsung Galaxy S20 FE has been announced: the Galaxy S21 Fan Edition will debut on August 19. Yesterday, Samsung officially confirmed that the new Galaxy Note was at least postponed to next year due to a lack of components, but the Galaxy S21 FE does not seem to face this problem. In addition, the Galaxy S21 FE is a much more affordable model with potentially higher demand, and there is no point in canceling it. So in August, instead of the Galaxy Note21, we are expecting the Galaxy S21 FE.

Samsung launched the flagship Galaxy S21 line of smartphones in January. However, by analogy with last year’s spring series of Galaxy S20 and the release of the cheaper Galaxy S20 FE in the fall, this year is also expected to release a fan version of the Samsung Galaxy S21 FE (Fan Edition). 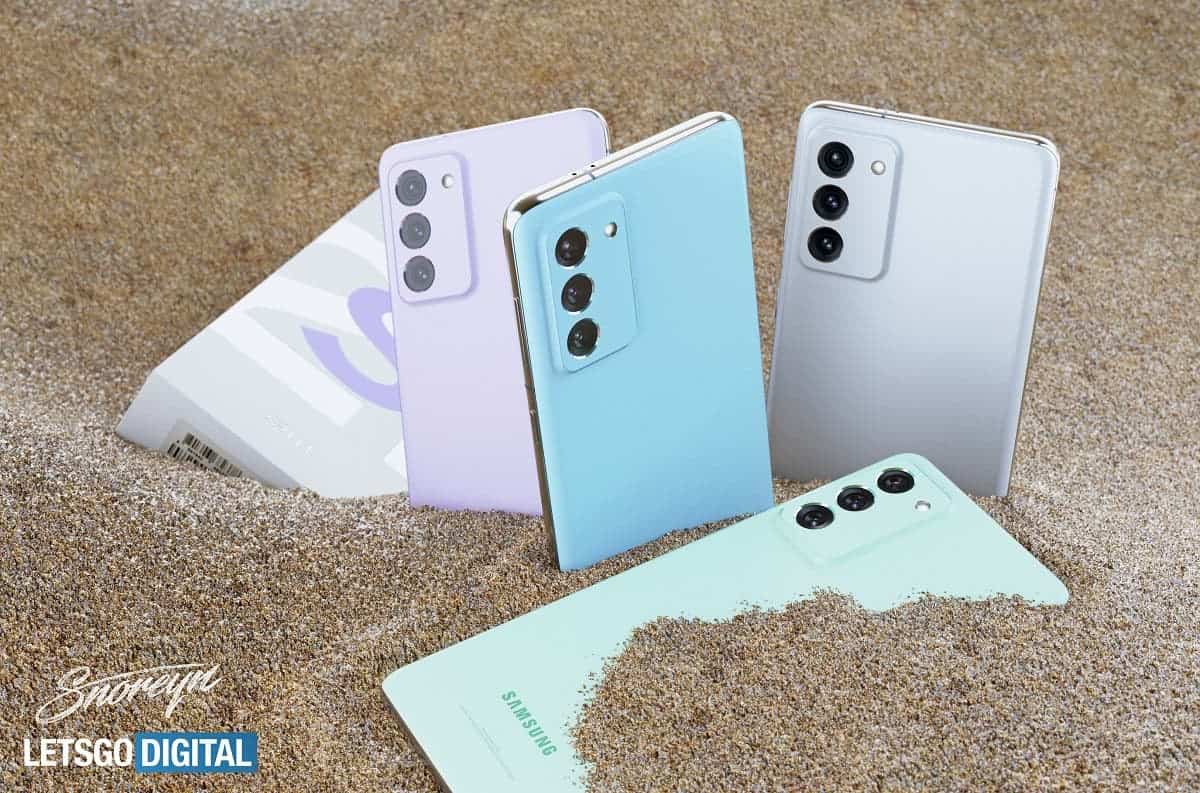 The details were shared by LetsGoDigital website, supplementing the information with beautiful renders of the smartphone in different colors and a retail box. These are not official images, but materials created for clarity. The design was done by Italian designer Giuseppe Spinelli; who goes by the nickname Snoreyn and joined the LetsGoDigital team more than a year ago. 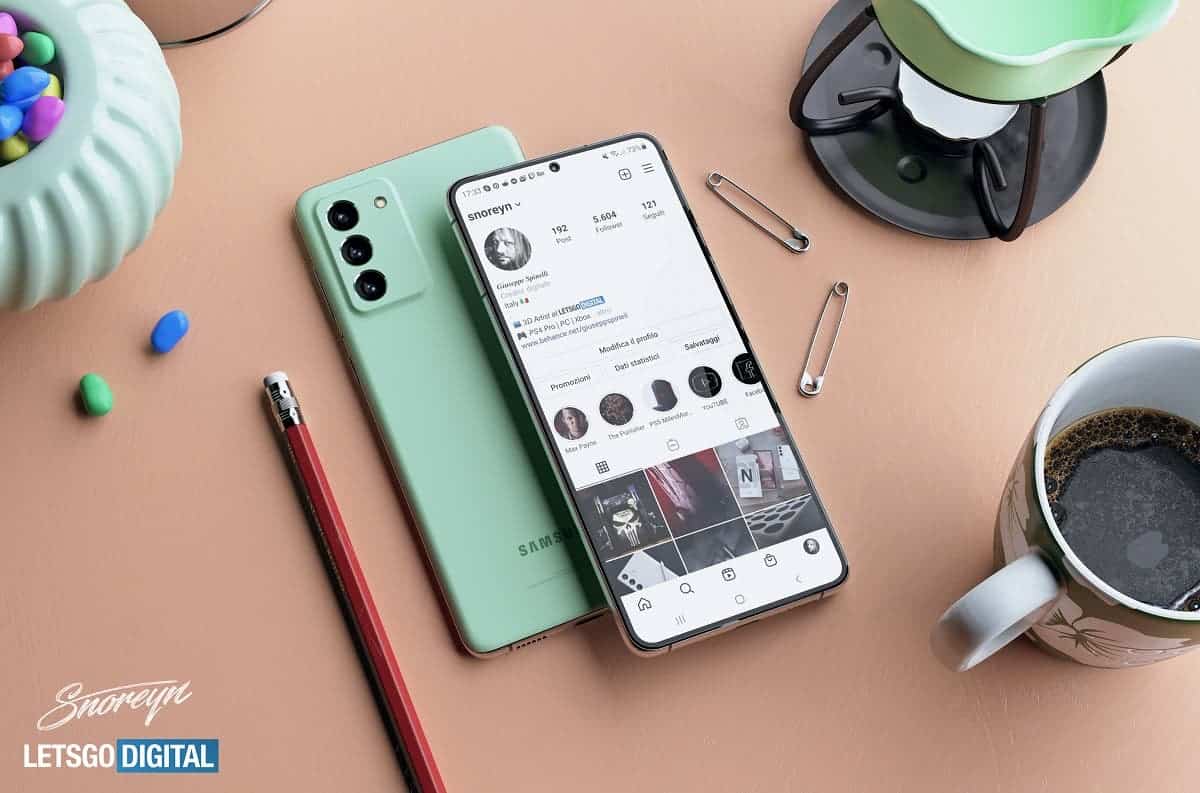 Galaxy S21 FE should be the cheapest member of the line. Considering that the base Galaxy S21 model already uses a flat-screen with Full HD resolution and a plastic case; the question arises – what will be sacrificed in the Galaxy S21 FE?

According to the source, the Galaxy S21 FE will aim the youth audience. The smartphone will be available in four interesting colors of light shades – gray, blue, purple and green. IP68 water protection will remain. The SIM card compartment will slide down. There’s no hope for a 3.5mm audio jack. 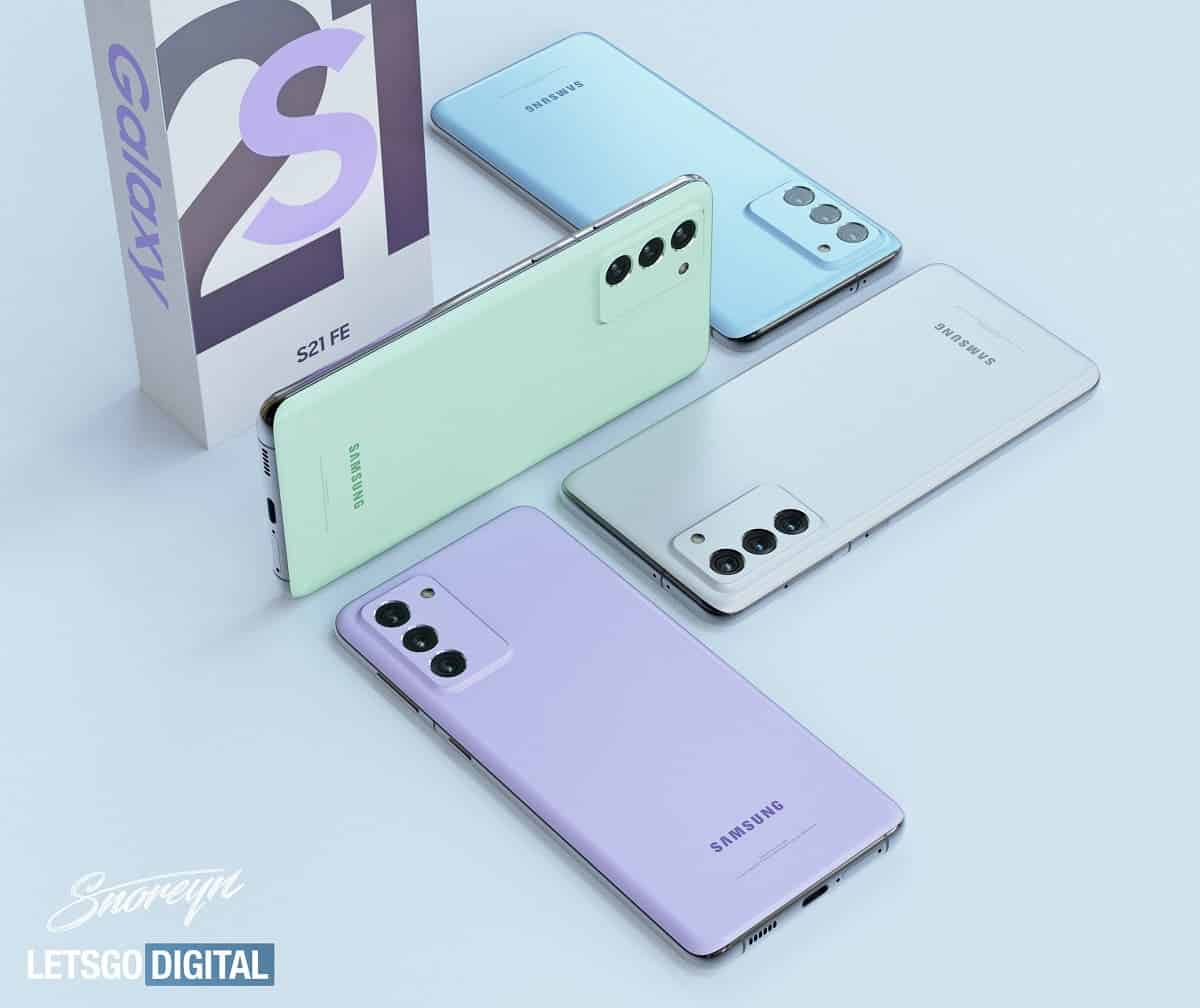 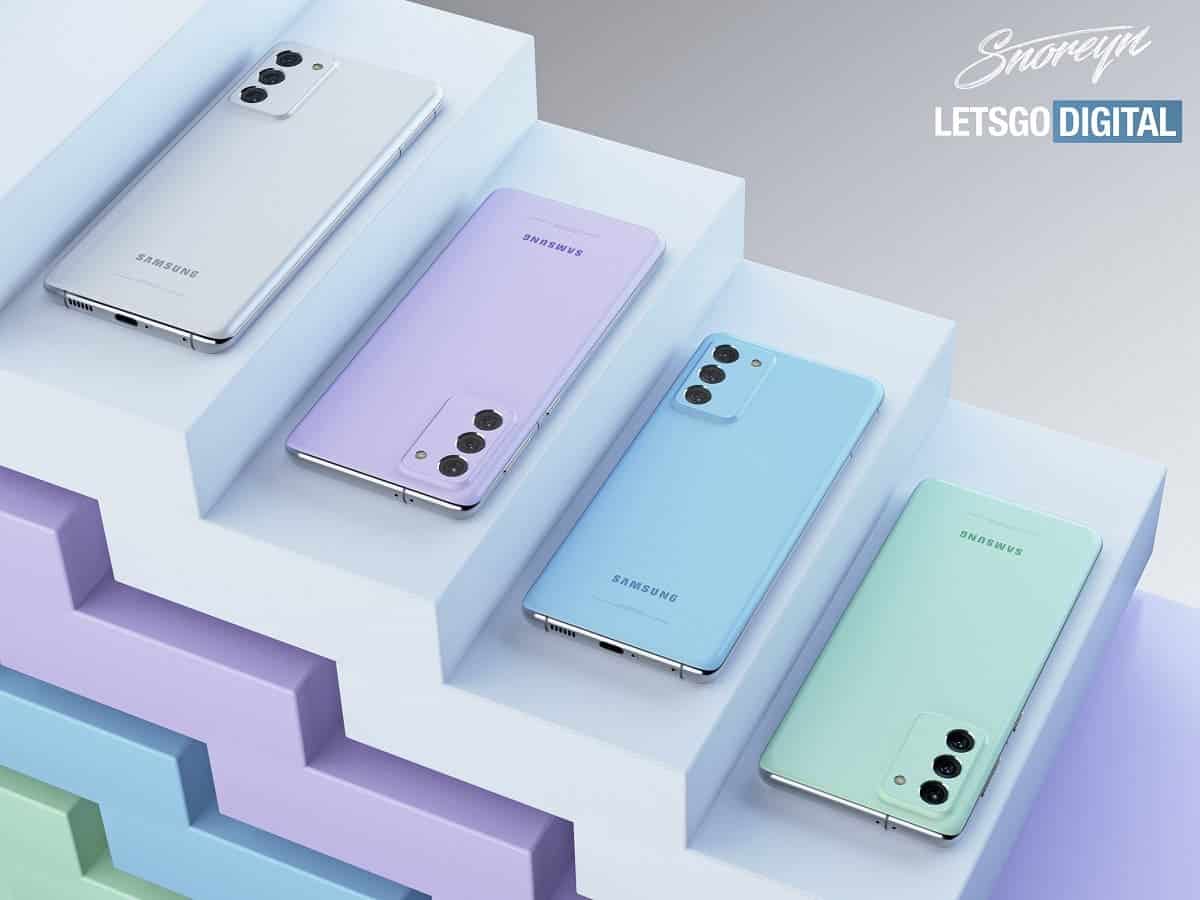 The charging kit will not be available in the box. The expected starting price is 650 euros (about $780). 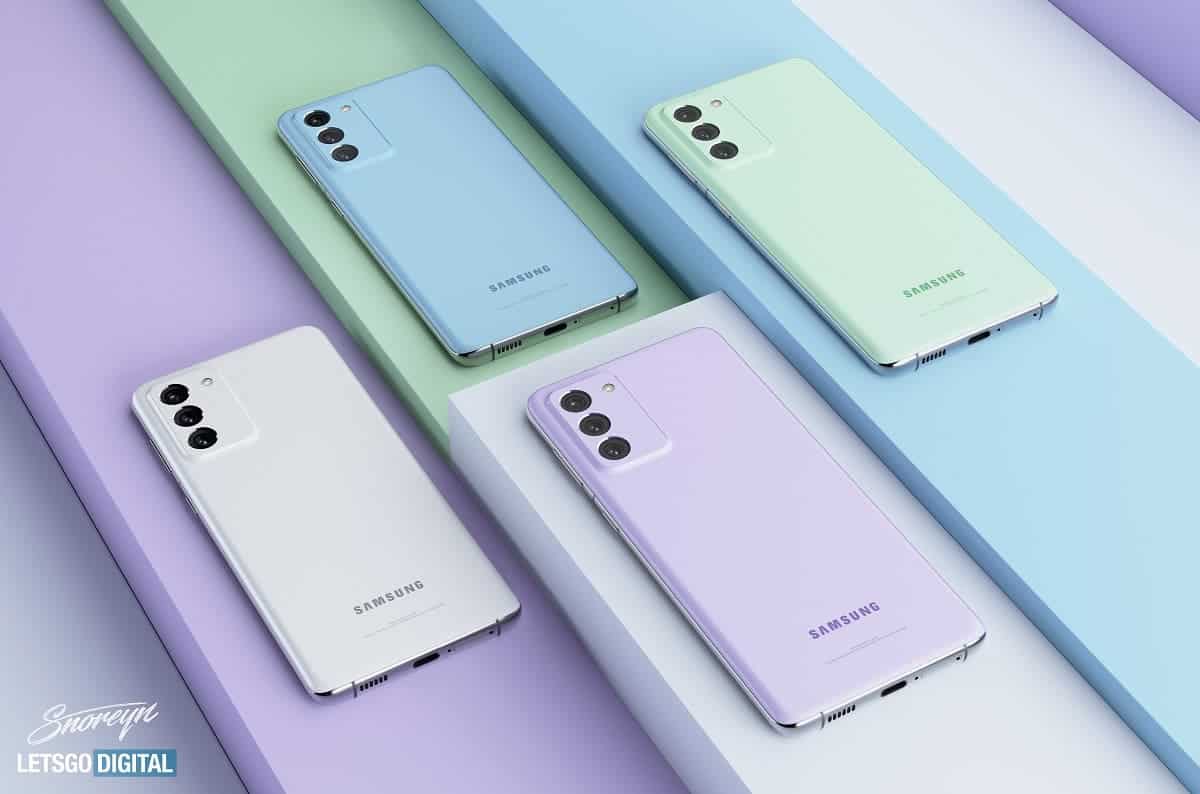 Next Tesla on autopilot crashes a police car