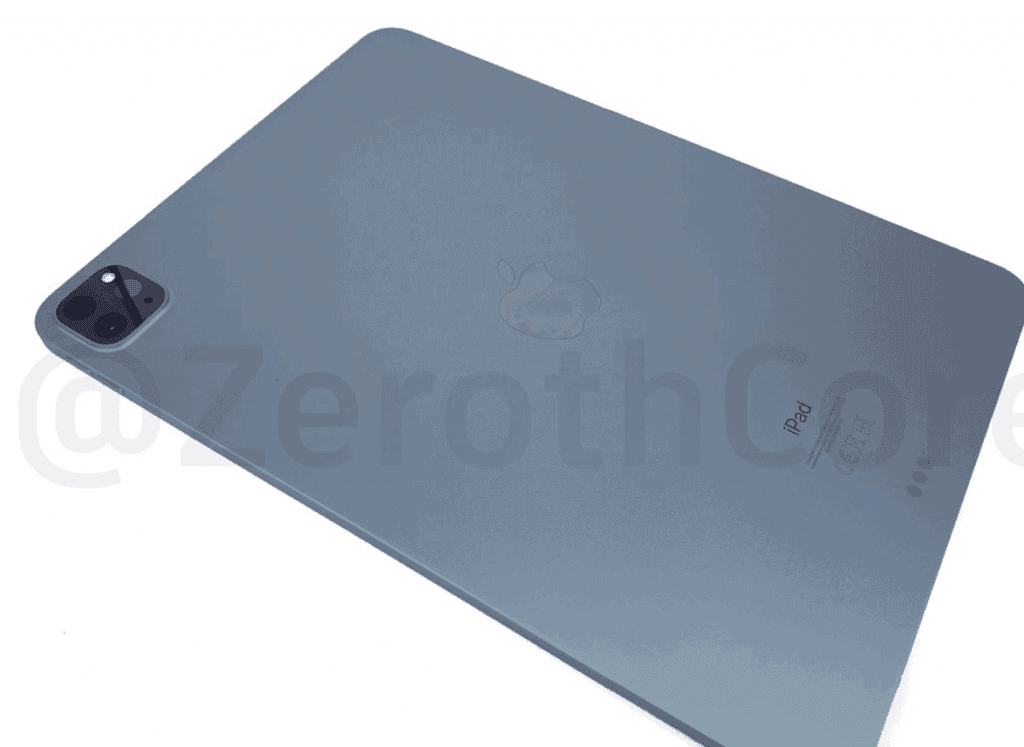 Now, we have new reports on the 2021 upcoming iPads. The report shows the latest renders of what is said to be the 2021 11-inch iPad Pro. The renders from Zeroth Element show that the new 2021 11-inch iPad Pro still adopts the flat middle frame + square rear camera module design of the previous model. The rear camera module still adopts dual cameras.

However, the configuration of the lidar scanner is different. It is smaller in its overall size but it is more convex. Furthermore, the company did not include the antenna strip near the top frame of the fuselage. Since there is no official information for now, we still take this with a grain of salt. 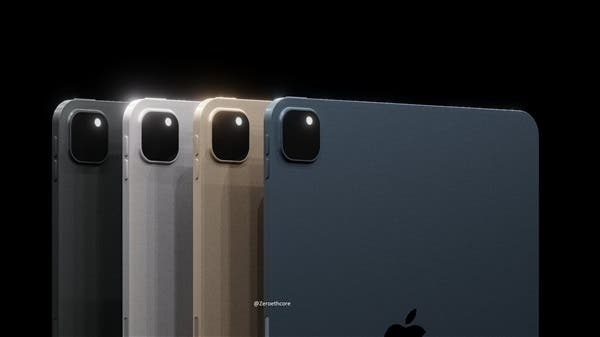 From previous information, the new 2021 iPad Pro will all adopt mini LED displays. This screen comes with a better and higher brightness and contrast. This iPad will come with Apple’s top A14X processor with performance comparable to that of the M1. Like we said earlier, this device will also come with a  dual rear camera. The camera module is better for taking pictures and videos.

From the reports so far, the new 2021 iPad Pro will officially arrive in April. We will have to wait a few weeks for official information.

2021 iPad Pro will use mini LED screens from LG

Sometime last year, there were reports that Apple’s mini-LED screens will come from LG Display. This is the first time that the American manufacturer will use the mini-LED backlight panel. Of course, the iPad will be the first to use this device. Subsequently, this screen will be used on the MacBook and iMac.

Mini-LED panels are not very common because of their high cost of production. This display will only be used on flagship devices. As expensive as this display may be, it will appear in more devices once Apple launches it. We expect to see more devices with mini-LED screens before the end of this year.

Next Epic v. Apple: Tim Cook will be cross-examined for 1 hour