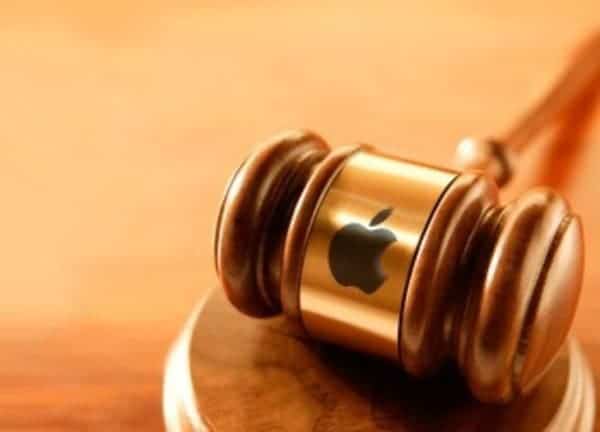 In a statement, Apple claims that the company’s executives are eager to share the App Store’s impact on innovation and the global economy. Its statement reads

“Our senior executives look forward to sharing with the court the very positive impact the ‌App Store‌ has had on innovation, economies across the world, and the customer experience over the last 12 years. We feel confident the case will prove that Epic purposefully breached its agreement solely to increase its revenues, which is what resulted in their removal from the ‌App Store‌. By doing that, Epic circumvented the security features of the ‌App Store‌ in a way that would lead to reduced competition and put consumers’ privacy and data security at tremendous risk”.

Apple’s and Epic’s witnesses for the case

Furthermore, Epic Games claim that this fight is not for itself alone. The statement reads

“The chorus of developers speaking out against Apple and their anticompetitive practices has become louder. We are not alone in this fight. We look forward to making our case for competition in app distribution and payment processes”.

Epic Games is against Apple’s policy of 30% commission for sales exceeding $1 million. The company has gathered as many witnesses as possible to prove its case. This case will be a bench trial. This means that it will not involve a jury. The trial will commence on Monday, May 3.

Next Coinbase to pay $6.5 million in settlement fees to U.S. regulators for false reports