Details about the Moto G60 smartphone have appeared on the Web – and, judging by the characteristics, it will be a worthy alternative to the latest Redmi Note 10 Pro and Samsung Galaxy A52 . For example, neither Redmi nor Samsung has a 6,000mAh battery. The Moto G60 does.

In addition to a battery of such a large capacity, Moto G60 received a 6.78-inch display with a Full HD + resolution and a frame rate of 120 Hz, an embedded 32-megapixel front camera and a triple main camera, in which the Samsung ISOCELL HM2 108-megapixel sensor is the leader. The other two sensors are OmniVision OV16A1Q and OV02B1b with a resolution of 16 and 2 megapixels, respectively.

The smartphone runs Android 11, and its hardware basis is the Qualcomm Snapdragon 732G SoC (of course, there is no 5G modem in this model). As for the amount of memory, the smartphone will be offered in two versions: 4/64 and 6/128 GB.

When the official premiere of Moto G60 will take place is not reported, but it is definitely not far off. The device has already been certified by both the US Federal Communications Commission (FCC) and the Indian regulator (Bureau of Indian Standards, BIS). 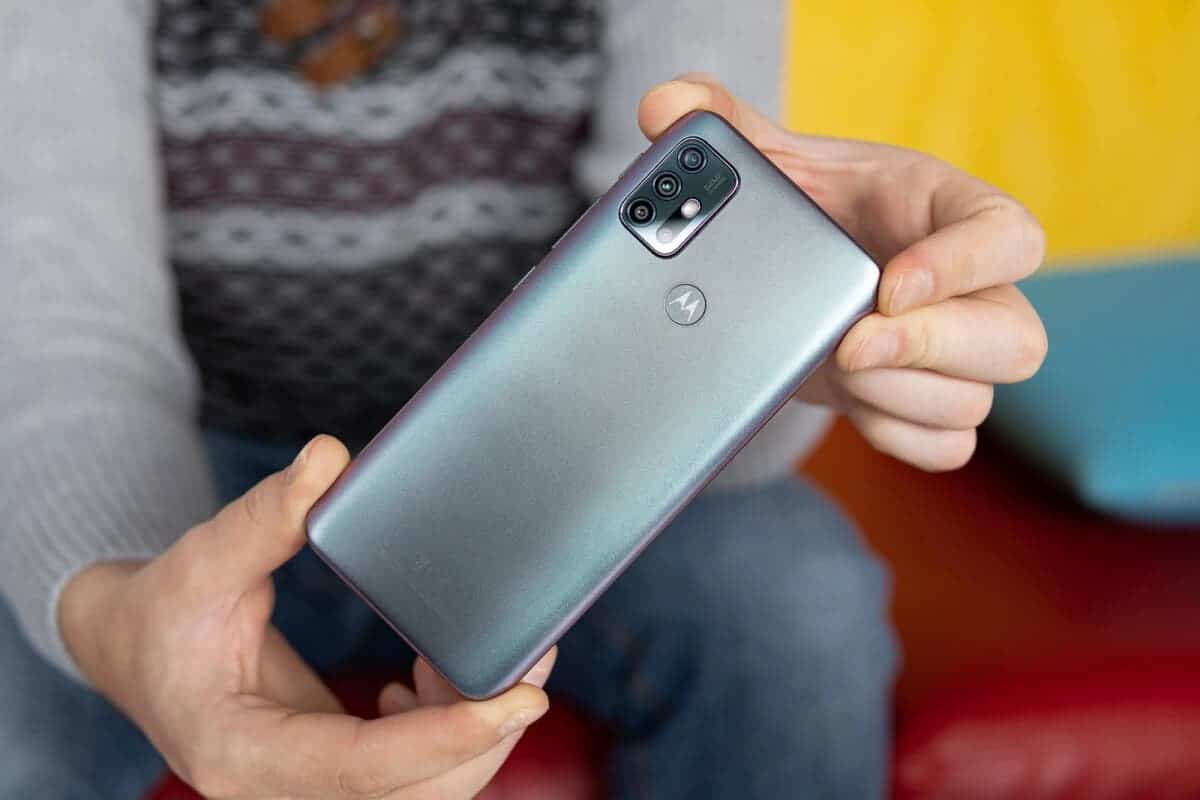 It is worth mentioning that Lenovo has officially announced that the Moto G100 will go on sale on March 25 this year. The Motorola Edge S launched in China back in January; and is now going to hit the global market as the Moto G100.

The smartphone will run the Snapdragon 870 SoC; and will feature the same 6.7-inch FHD + LCD panel as the Motorola Edge S; with a hole for a 16MP primary and 8MP secondary cameras. The screen must support a 90Hz refresh rate.

The main camera will use image sensors with a resolution of 64, 16 and 2 megapixels. The battery capacity should be 5000 mAh. The smartphone will receive up to 12 GB of RAM and 256 GB of flash memory.

Next iMac Pro: Apple has stopped selling the most powerful Mac in history