Apple has finally discontinued its most powerful and expensive all-in-one computer, the iMac Pro.

A couple of weeks ago, the official Apple online store lost the ability to assemble its iMac Pro configuration and a note appeared that sales will continue until the inventory is depleted. Now on the website and in the Apple store, information about the iMac Pro has disappeared altogether.

The iMac Pro is now absent from the American sites of the company. Only the 21.5-inch and 27-inch versions of the iMac are available for purchase.

The iMac Pro originally debuted in December 2017 and was billed by Apple as “the most powerful Mac ever.” At the moment, the model can still be purchased in a refurbished form from Apple and from third-party retailers. 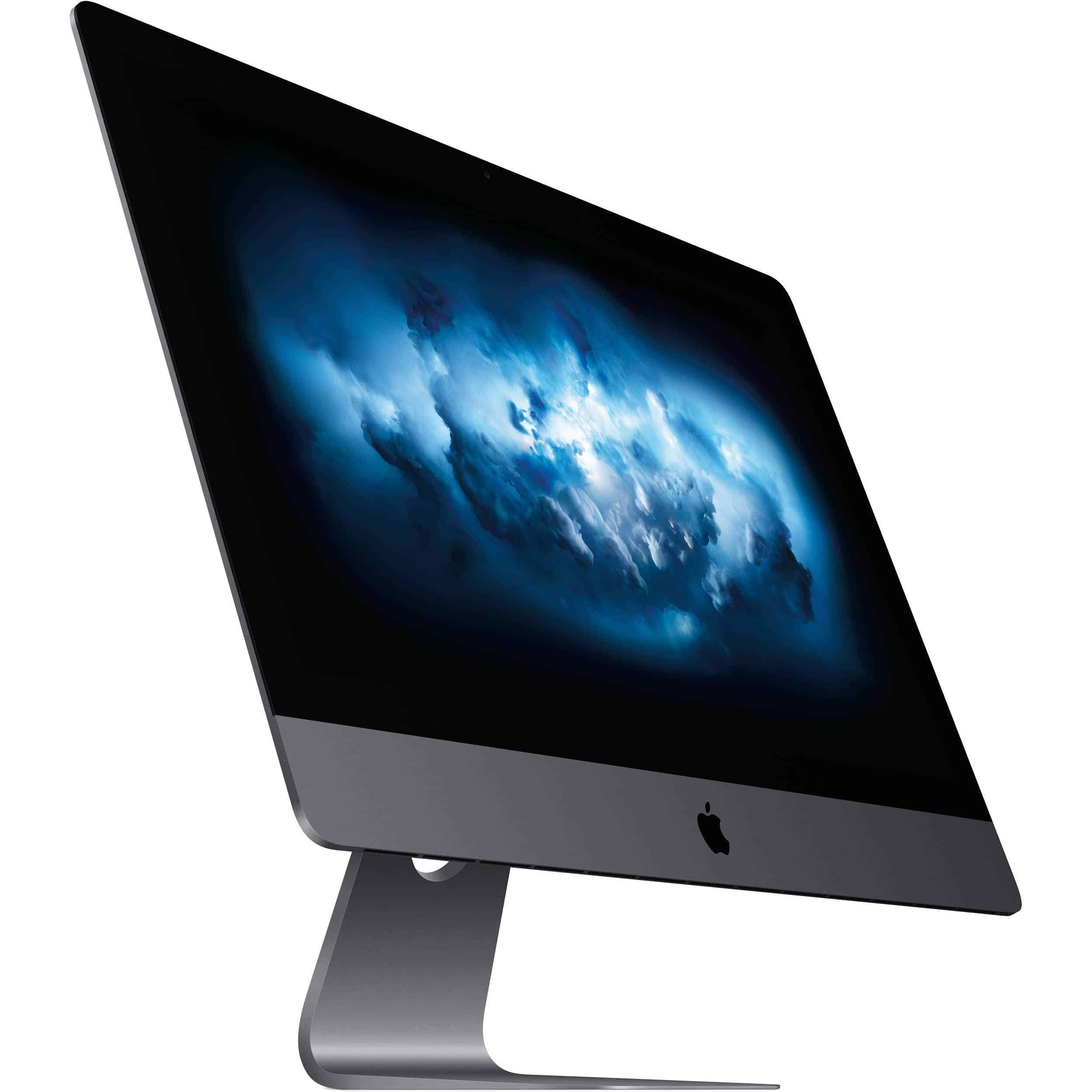 Recently, the company has confirmed rumors circulating online that the expensive iMac Pro will be discontinued.

Rumors were activated when enthusiasts noticed that Apple had stopped offering to build its own iMac Pro configuration, only the basic version for $ 5,000 remained available in Apple’s online store.

Then, the company has confirmed that sales of the iMac Pro will only last until inventory is depleted. The iMac Pro originally debuted in December 2017.

Apple now recommends that professional users take a look at the 27-inch iMac introduced in August 2020. 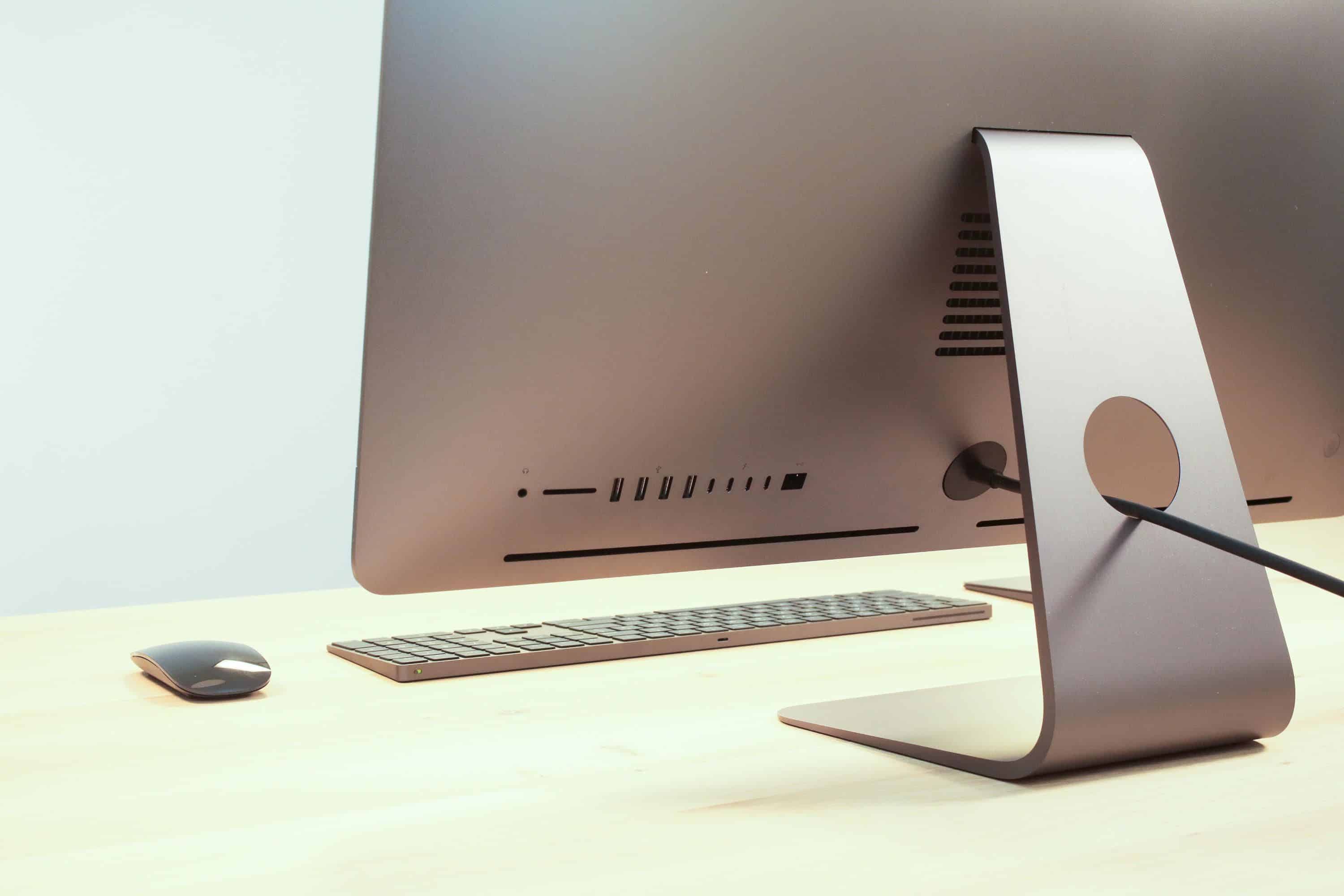 New data suggest that iMac will have OLED displays next year

Apple has been credited with transforming many of its devices to Mini-LED screens for quite some time now. The company was supposed to release such products in 2021, but then canceled these plans.

Be that as it may, against this background, quite unexpectedly, information emerged that industry sources cited by DigiTimes speak of Apple’s intention to release new iPads and iMacs with OLED screens in 2022. That is, at about the same time when similar devices from the company with Mini-LED panels should come out.

Apple will use different types of screens in the same devices, depending on the variant or model.

Next Telegram launched Voice Chat 2.0 to compete with Clubhouse