Just like Google, Apple has been at the hub of several controversies. The company has multiple on-going lawsuits in different parts of the world. Apple, as the company with the most cash in the world, has always become the “hot defendant” in patent infringement lawsuits. On March 19, a U.S. court ruled that Apple infringed a company’s digital rights management (DRM) patent and must compensate to the tune of $308.5 million. 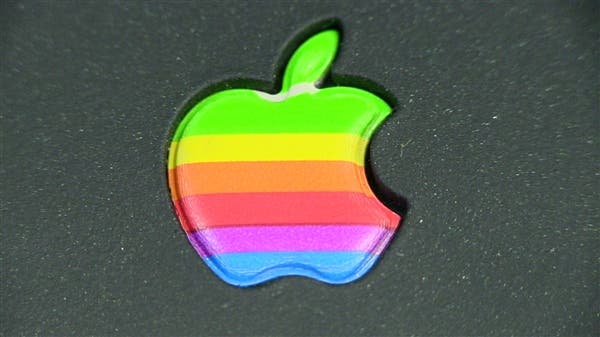 On the same day, a federal district court in Marshall, Texas, made a verdict through a jury. The court ordered Apple to make financial compensation to the plaintiff PMC (Personalized Media Communications).

Previously, PMC sued Apple, accusing the other party of some of its technologies infringing its own patented digital rights management technology. The plaintiff mentioned Apple’s FairPlay, which is mainly used to distribute encrypted content to consumers from services such as the iTunes Music Store, Apple Software Store, and Apple Music.

PMC is headquartered in Sugar Land, Texas. Previously, an expert of the company said that Apple owed the company a total of $240 million in patent fees.

In the past few years, Apple has had to face many “patent hooligan” companies. These companies with no actual business or products mainly rely on suing well-known technology companies for profit. However, according to reports, the PMC that won Apple this time is not a patent rogue company.

PMC is an age-long company

PMC company was born in 1981, the founder is American technology inventor Harvey (John C. Harvey). Harvey has developed many new technologies and new patents. He has a forward-looking vision for the personalized processing of information and the issuance of secure methods. He also has many patents for top-notch technologies that are actually workable.

As early as the beginning of 2020, PMC had its 100th patent by the United States Patent and Trademark Office.

PMC is also in court against Netflix and Akamai

Prior to this, PMC also took Google’s video service provider, Netflix, and content distribution company Akamai to court. PMC accuses these companies of patent infringement. It believes that Netflix and Akamai infringe its patent related to the streaming media transmission.