Google has been at the hub of several controversies and the company is currently in court for multiple reasons. The U.S. Department of Justice (DoJ) and multi-state prosecutors have since filed antitrust lawsuits against Google. Yesterday, the U.S. DoJ criticized Google for some unnecessary antics. According to the DoJ, the company is stalling the process by failing to provide relevant documents for antitrust litigation trials. As expected, this did not go down well with the Internet giant. The company believes that the DoJ stand is unreasonable. 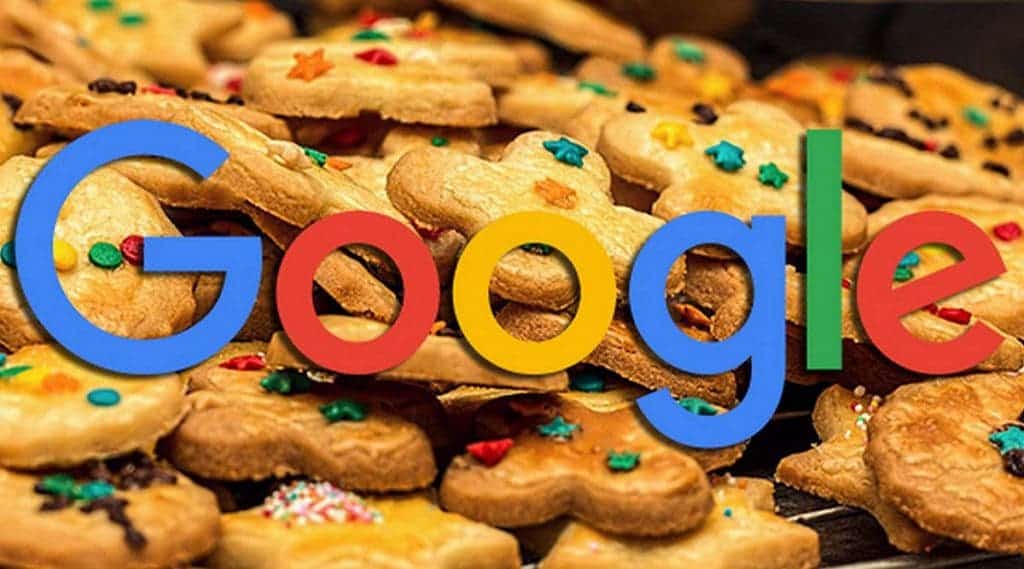 In a document submitted on Thursday, the US Department of Justice stated that they wanted to obtain internal documents from Google through certain keywords. However, the company is rejecting this request. The Department of Justice predicts that these keywords may require Google to provide approximately 4.85 million documents.

In addition, the Ministry of Justice also hopes to obtain e-mails or documents from multiple parties. These parties are also part of the case. These documents must be ready before the antitrust litigation trial. However, Google also opposes the listing of these parties.

Google says the documents are too much to handle

The company stated in a court document that some of the requirements by the Justice Department as the plaintiff were unreasonable and did not match the actual needs in the litigation.

In an antitrust lawsuit filed by multi-state prosecutors against Google, the company filed an application this week. It is hoping to merge similar lawsuits by state prosecutors and try it in the California court. This is where Google has its headquarters.

In the United States, it has encountered multiple antitrust lawsuits, involving its monopolistic behavior in the fields of web search and online advertising. For some lawsuits, the Department of Justice is cooperating with multi-state prosecutors.

In Europe, the European Commission has issued a total of approximately $10 billion in fines against Google in three antitrust allegations involving web search, online advertising, and anti-competitive behavior in the Android system. Google has since filed an appeal.

Google will have to face these lawsuits simultaneously. It will be an advantage for the company if it succeeds in merging similar lawsuits together.