According to recent reports, Qualcomm lost a lawsuit today in a protracted antitrust case. Before the appeal, the EU had asked Qualcomm to provide more information about its business practices. In July 2015, the European Union officially launched two antitrust investigations against the company. These lawsuits were to assess whether the chipmaker abuses its dominant market position to force consumers to use its chips. In December 2015, the European Union formally accused the company of using its dominant position in the mobile phone chip market to suppress competitors. 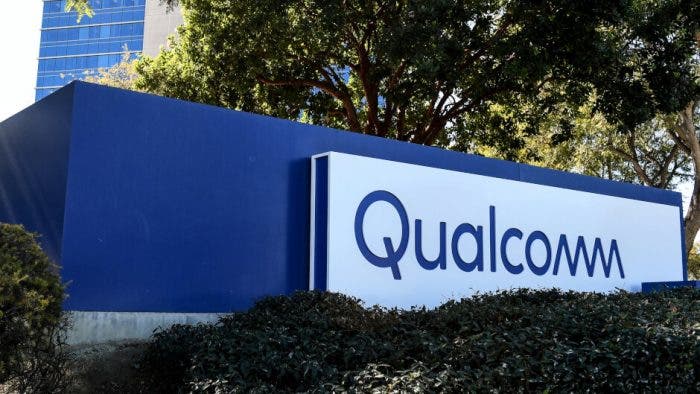 As part of the ongoing investigation, the EU requires Qualcomm to provide more relevant information. However, the company subsequently appealed the EU’s request. In its appeal, it asked the court to reject the EU’s request. Qualcomm said at the time that collecting the data required by the European Union would cost at least 3 million euros. It will also cost thousands of hours of work by 50 employees and 16 external consultants.

Qualcomm said: “The core personnel of the company’s financial department must give up their daily work and go through at least 120 boxes of documents in a remote warehouse.”

In July 2019, just one month after Qualcomm filed an appeal, the European Commission announced that it had imposed a fine of 242 million euros (approximately $293 million) on the company due to Qualcomm’s “predatory behavior” between 2009 and 2011. This fine is basically because of price manipulation. It sets the price below cost to force competitors to withdraw from the market. Thus, it can freely sell its three cellular baseband chipsets to two customers.

The American chipmaker subsequently said that it would appeal this. While the appeal is pending, the company will provide financial guarantees instead of paying fines.

Qualcomm also said: “The European Commission spent several years investigating our sales to two customers, but each customer said that they favor Qualcomm chips, not because of the price, but because the competitors’ chipsets are technically inferior.”

For big manufacturers, cases like this are very common and they face them regularly. The likes of Huawei, Apple, and Samsung are regulars with cases like these. However, these companies always find a way to survive despite huge fines in some cases. Qualcomm will now have to face the rigorous process of providing more information on its business practices.