According to recent reports, Google is preparing to release the first developer preview version of Fuchsia OS. At the end of January, the Fuchsia OS project created a new branch (releases/F1). After that, the master branch added dozens of code changes to the F1 branch. In addition, about six weeks after the F1 branch was created, the Fuchsia OS team created a similar “releases/F2” branch. 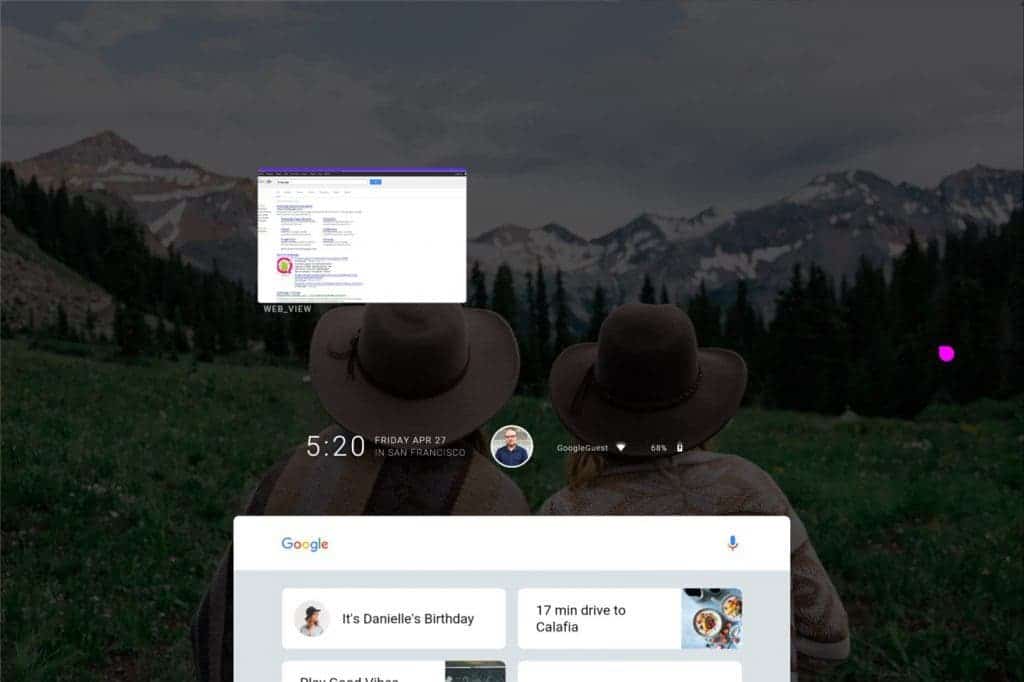 Furthermore, there are reports that the Google Flutter team is also preparing for the Fuchsia F1 release. This is because the repo of the Flutter engine has a branch specifically for Fuchsia F1. According to this series of new changes, Google is about to release the Fuchsia OS developer preview version.

More than four years have passed since Fuchsia OS was first exposed. As a non-Linux-based operating system, Fuchsia OS is based on a new microkernel called Zircon and is expected to support running Android and Linux application procedures. 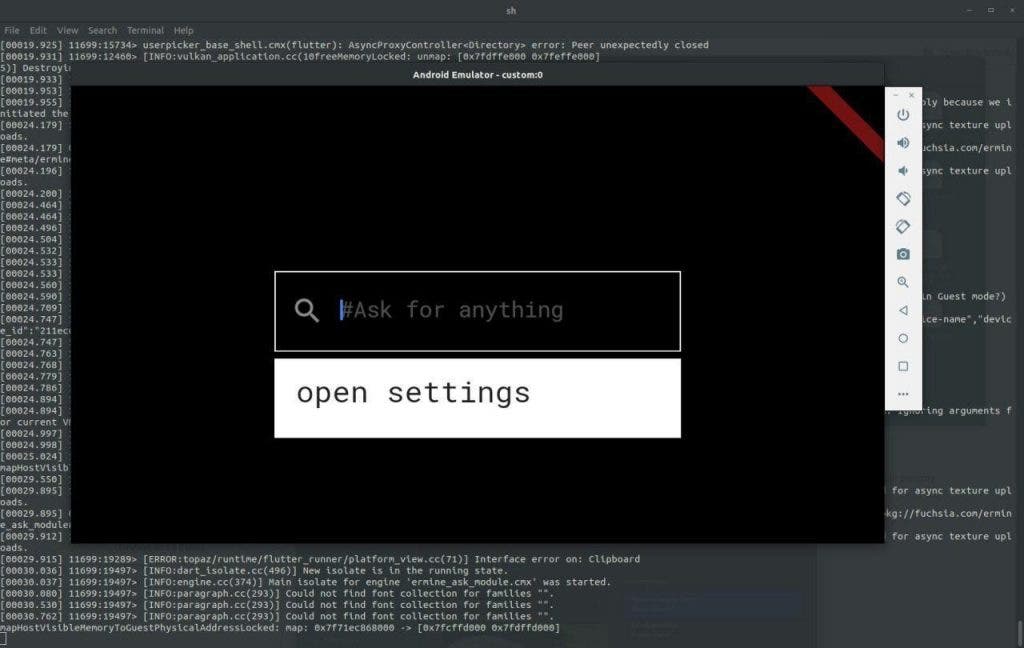 At the beginning of last year, there were already signs that FuchsiaOS will conduct internal large-scale testing. If the final internal testing goes well, Google will bring developers the first Fuchsia OS preview version. At the end of last year, Google also officially released this project for external developers.

But in fact, so far, Google has not yet provided a build version of FuchsiaOS. If users want to try Fuchsia OS, they need to download the source code by themselves, build and install it on a few supported devices, or run it through an emulator.

This Operating System (Fuchsia) is an open-source project. It is similar to AOSP and will run on multiple devices. These devices include smart home devices, laptops, mobile phones, and more. From the reports so far, Nest Hub, Google’s smart home device will be one of the testing devices.

Concerning Fuchsia OS, here is what Hiroshi Lockheimer, head of Android and Chrome OS, has to say

“We are developing more new features for this operating system. Some people may think this is “new Android” or “new Chrome OS”, but I would like to say that FuchsiaOS is FuchsiaOS – it is a new kind of art operating system world…The significance of the new operating system is that it can support different hardware devices, such as smart home devices, wearable devices, and even augmented reality or virtual reality devices. For mobile phones, we launched Android; for web applications, we launched Chrome OS; so the new system may also be optimized for certain devices, and our team is working in this direction.”