OnePlus is taking more time than usual to deploy a major stable Android update for its smartphones. The reason? The company has several new smartphones under its portfolio. Despite the wait, the updates are still coming. A few weeks ago, the OnePlus Nord received an OxygenOS 11 stable update. Now, the brand is rolling out the new OxgenOS 11 Open Betas based on Android 11 for the OnePlus 8 and OnePlus 8T. Interestingly, this is the second OxygenOS 11 Open Beta reaching the OnePlus 8T flagship.

As usual, the new firmware update introduces several new fixes and enhancements. It goes from optimizing the startup speed of some applications to fixing an issue where WhatsApp couldn’t receive messages when it was in the background for a long time. 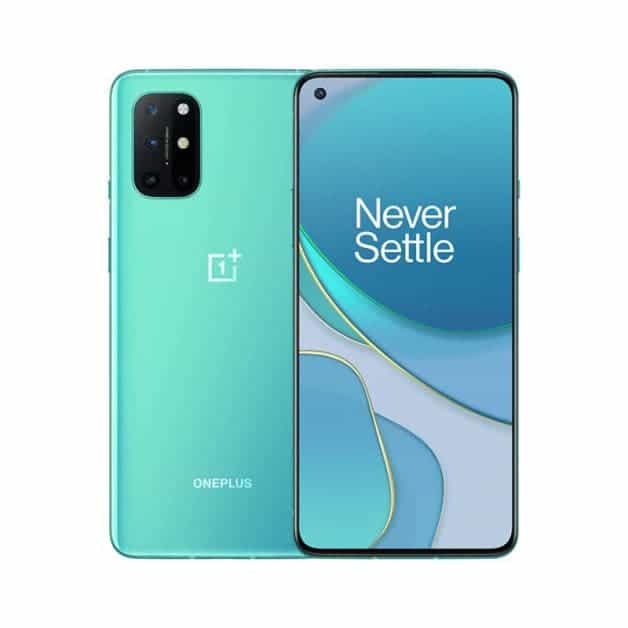 There are other several fixes in this update. For that reason, we can see this is an important update for all those dreaming of a stable Android 11 update on their OnePlus 8 and OnePlus 8T smartphones. The update also brings March 2021 security patch which certainly is a plus. Since this update is on the beta channel, only those enrolled in the beta program will receive it. However, we believe that it’s just a matter of weeks until these stables become ready for the mass public.

This update is rolling out in an important week for Oneplus. After all, the company is gearing up to launch its OnePlus 9 series smartphones.