The social media market is highly competitive because no feature is absolutely reserved for a particular platform. In recent times, social media platforms are adding multiple features to their services. One of the most popular features is the Clubhouse-like audio rooms. Presently, top social media platforms like Twitter, Telegram, TikTok, Instagram, and others are working on this feature. A recent report now shows that Facebook is also working on this feature. 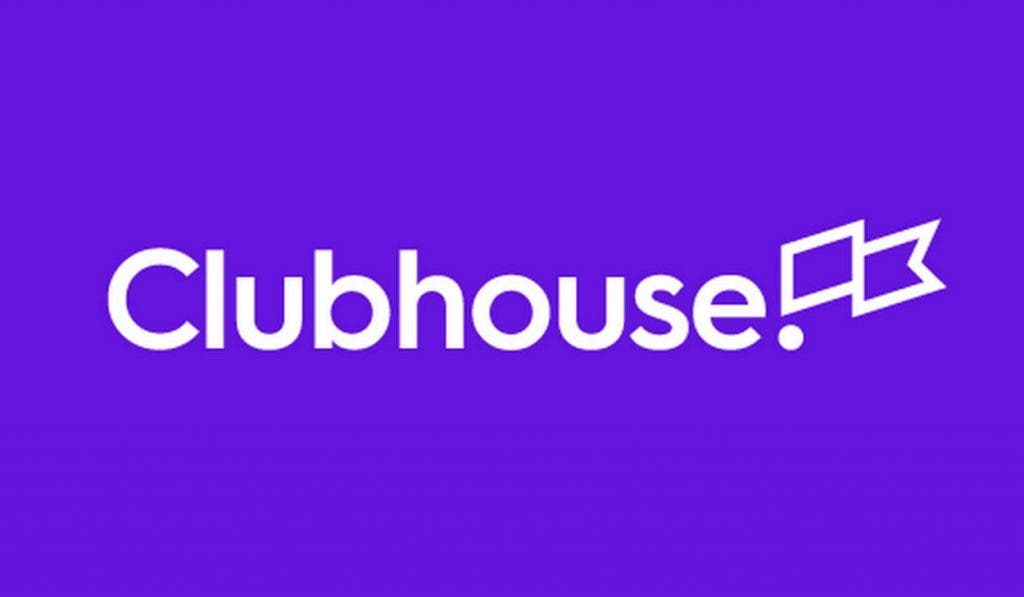 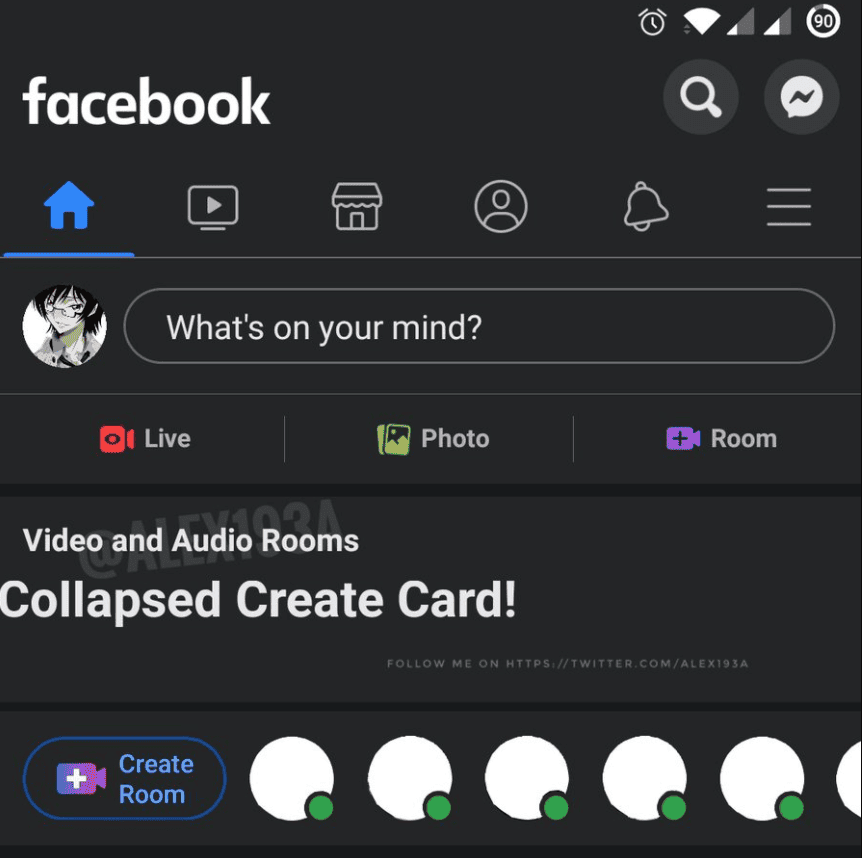 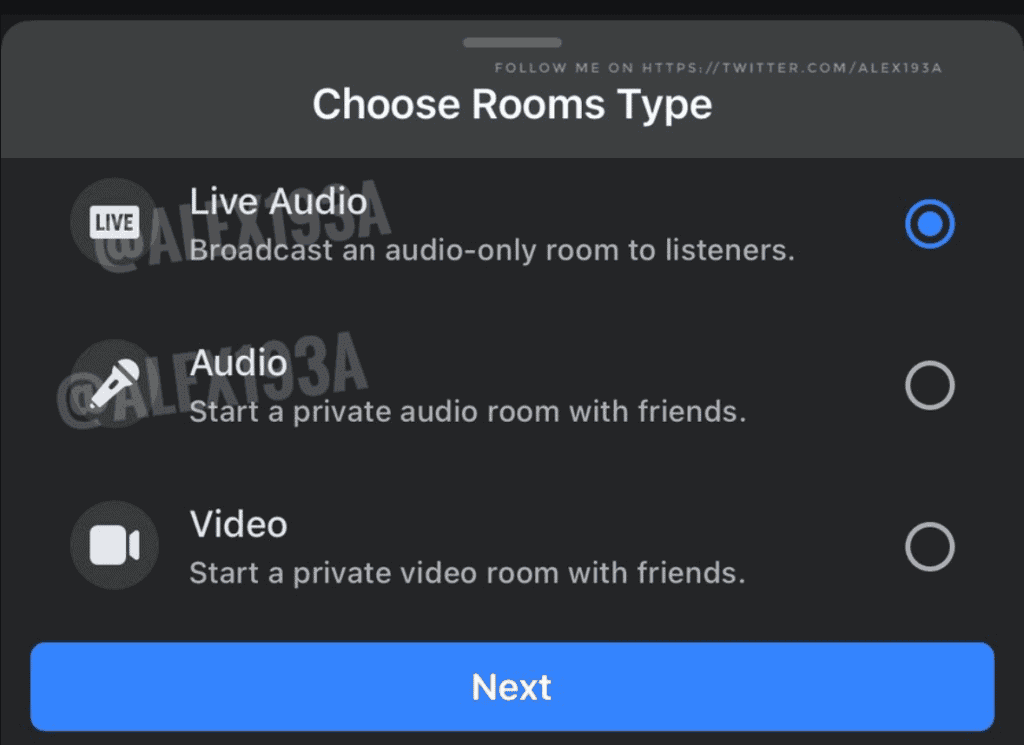 However, for the video audio rooms, it will not have the public mode. It will be available only in private mode. Presently, there is an unprecedented craving for Clubhouse. We can not tell if this feature will arrive on Facebook before this craze dies out.

Clubhouse, an audio social application that allows participants to join an audio conversation via an invite. Without an invite, users can not join a conversation. However, before now, when inviting users, Clubhouse will require that you allow access to your phone book. This does not go down well with users. Many people have concerns that their privacy and vital information may be in jeopardy. To solve this issue, Clubhouse released a new update.

This update comes with an upgrade that allows users to invite people without giving Clubhouse access to their phonebooks. Users can now directly enter the contact number of the friend they want to send an invitation to. With this method, the app can no longer read users’ contacts.