Facebook posted a blog post in which the company announced that 1.3 billion accounts were removed from the social network of the same name between October and December 2020.

There are fake accounts on various platforms, but Facebook is more likely to see them than other social networks. The main purpose of creating fake accounts is to trick other users. Fake accounts are also created to spread misinformation.

The company said more than 35,000 people are working around the clock to eliminate misinformation on its platform. Against this backdrop, Facebook removed more than 12 million posts about COVID-19 and vaccines that global health experts have labeled as misinformation.

In the past year, a lot of false information has surfaced, conspiracy theories about coronavirus vaccines and so on. Facebook said the decision to get rid of such misinformation was very helpful so that people can get the right information about preventing the spread of the virus, as well as information about the vaccines.

The Facebook disclosure of the misinformation data came after a scheduled review by the US House Committee on Energy and Commerce. The committee is looking into how technology platforms, including Facebook, are fighting misinformation. 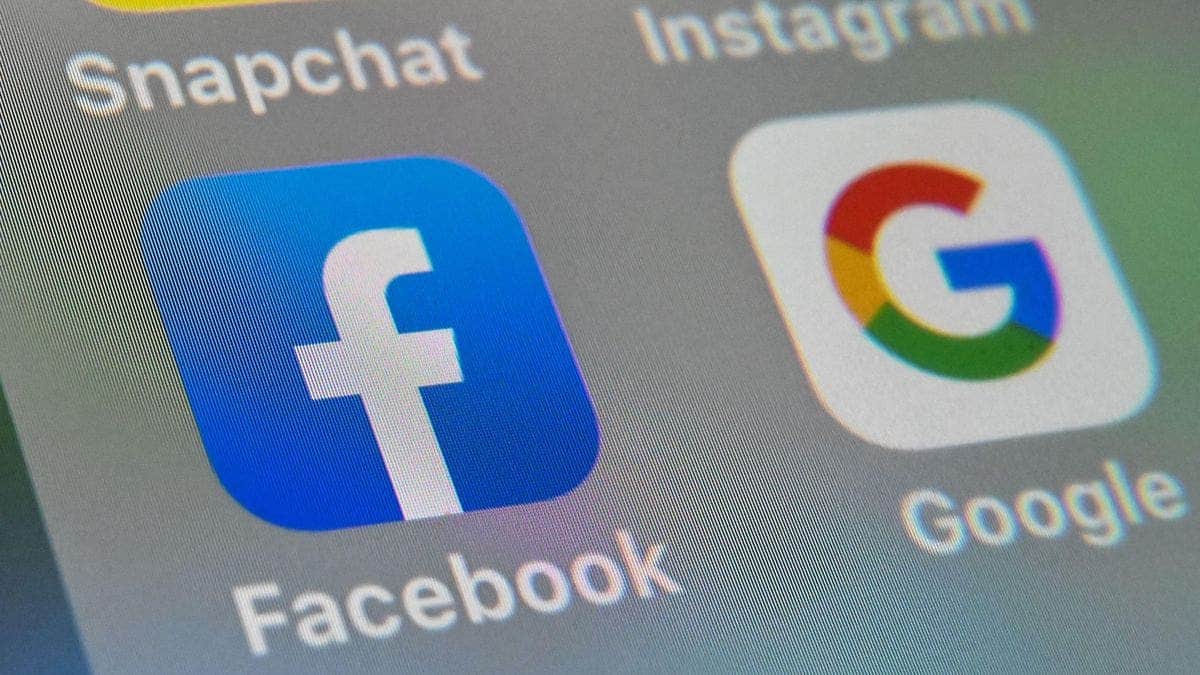 Facebook has recently unveiled a smart bracelet that can control upcoming augmented reality (AR) glasses. The move will allow Facebook to compete with Apple in the next generation of computing.

This smart bracelet can use sensors to convert nerve signals from the wrist to the palm into digital commands. They can be in use to control device functions and to interpret complex hand movements. Thus, it will allow the user to interact with the virtual world projected through the glasses using hand and finger movements.

Ultimately, Facebook hopes that this technology will allow the wearer to move and manipulate objects; capturing them in the real world, as well as entering text on a virtual keyboard. Facebook Chief Technology Officer Mike Schroepfer said: “One of the biggest challenges in augmented reality is data entry. From punch cards to keyboards, mice and touchscreens … it’s how people interact with them”.

Over the years, Facebook has been developing its first pair of smart glasses. The head of the company, Mark Zuckerberg, believes that eventually, everyone will have smart glasses. According to reports, Facebook will release the first augmented reality glasses later this year.

Many manufacturers have released smart bracelets and watches; which are in use to track the user’s health status and receive notifications from a smartphone. However, Facebook is the first major tech company to offer smart bracelets as a data entry system for virtual and augmented reality.

Next Motorola Moto G50 photos and specifications have appeared