The Moto G50 smartphone, codenamed Motorola Ibiza, has finally been certified by the Chinese regulator TENAA, revealing its design and some features.

The device with model number XT2137-2 will be equipped with a triple rear camera, LCD panel with 90Hz refresh rate; and will also be able to work on fifth-generation mobile networks.

The main camera has a 48-megapixel image sensor; additionally, there is a 5-megapixel macro camera and a 2-megapixel scene depth sensor. The amount of RAM and flash memory is 4 and 128 GB, respectively.

The fingerprint sensor is located in its usual place on the rear panel. 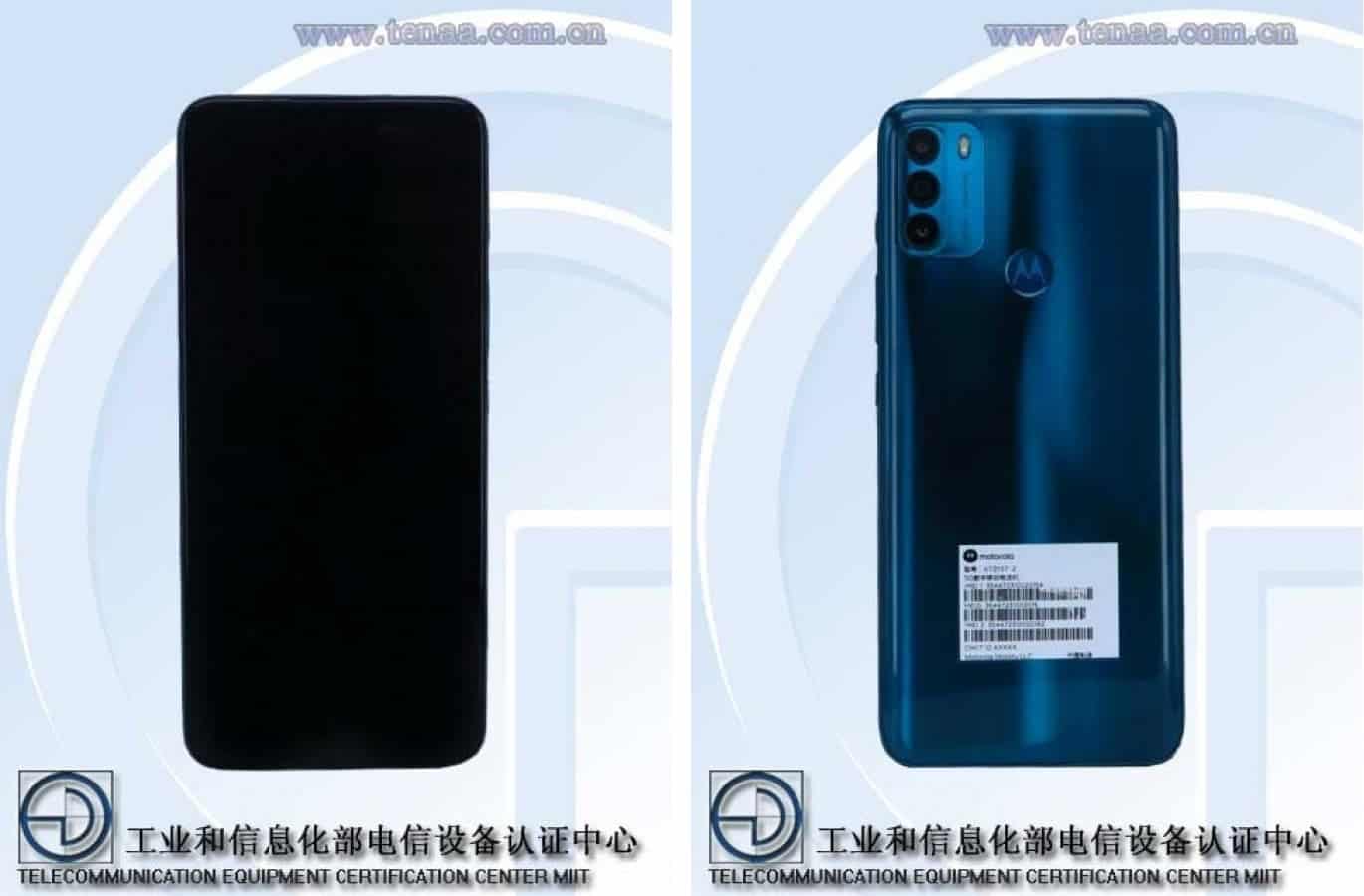 Motorola is preparing to launch its new flagship Moto G100 on the international market. While the announcement has not taken place, the network is accumulating details about the new product.

The Moto G100 is supposed to be the international version of the Motorola Edge S model, which debuted in China in January. the famous insider Evan Blass shared the details about the smartphone, adding high-quality images of the smartphone to the specifications.

The smartphone iappears from all angles in an iridescent blue, which the company calls Iridescent Ocean. 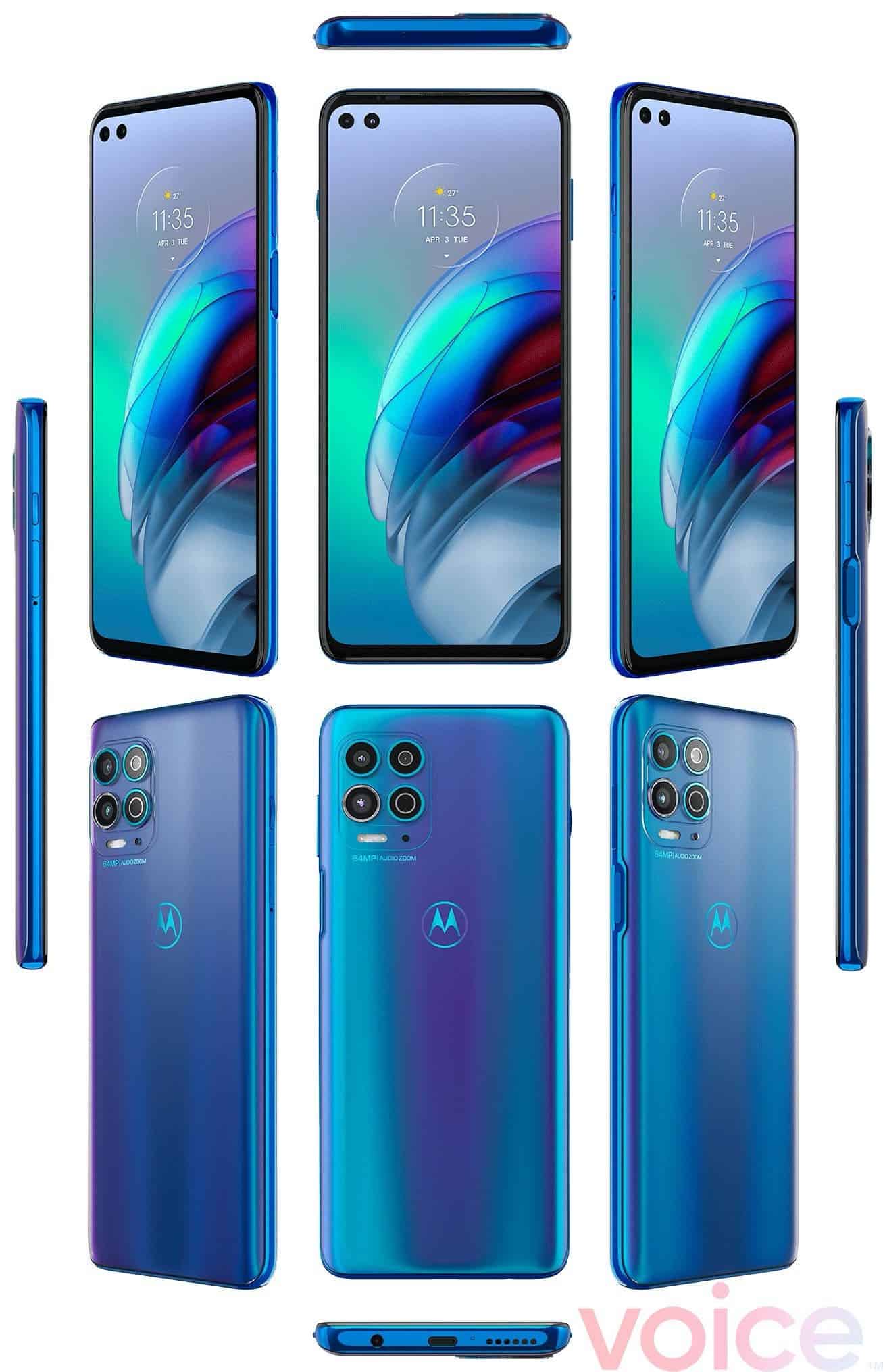 The source notes the following characteristics of the Moto G100: 6.7-inch screen with embedded dual front cameras (16 and 8 megapixels), quadruple main camera (64 megapixels, 16 megapixels, 2 megapixels and ToF), Qualcomm Snapdragon 870 SoC, 8 or 12 GB RAM (depending on the region), 256 GB of internal flash memory, a slot for microSD memory cards with a volume of 1 TB, a 5000 mAh battery with support for 20 W charging.

Salesshould start in April. Moreover, it will be possible to buy the smartphone with an HDMI docking station for connecting it to a computer.

Note that Evan Blass has an extensive long-term track record of accurate smartphone leaks that have been confirmed during the announcements. Among other things, he was behind the largest leak of the Galaxy S21 a few hours before the announcement of the flagship line, having published numerous high-quality photos of both smartphones and accessories, as well as videos from the company’s press materials.

Next Samsung will release a dual-fold smartphone this year