As reported by Nikkei Asia, South Korean company Samsung is working on a smartphone that will fold in two places. This phone is expected to be released this year.

The source adds that Samsung has previously filed several patent applications for such a double-fold design. We are talking about a smartphone in a new form factor, which will accompany the successors of the foldable smartphones Galaxy Z Fold 2 and Z Flip, expected in the middle of this year.

Samsung was the first to bring foldable smartphones to the market and offer users two form factors; while the South Korean manufacturer is going to maintain leadership in this new market by offering new folding options.

According to Nikkei Asia, when unfolded, the screen can have an aspect ratio of 16:9 or 18:9. It is worth noting that Xiaomi showed a prototype of such a smartphone two years ago, but very soon the Chinese manufacturer will release a flexible smartphone in the Galaxy Z Fold form factor with one bend point.

Samsung plans to sell over 10 million foldable smartphones this year, up from 3.5 million units last year. 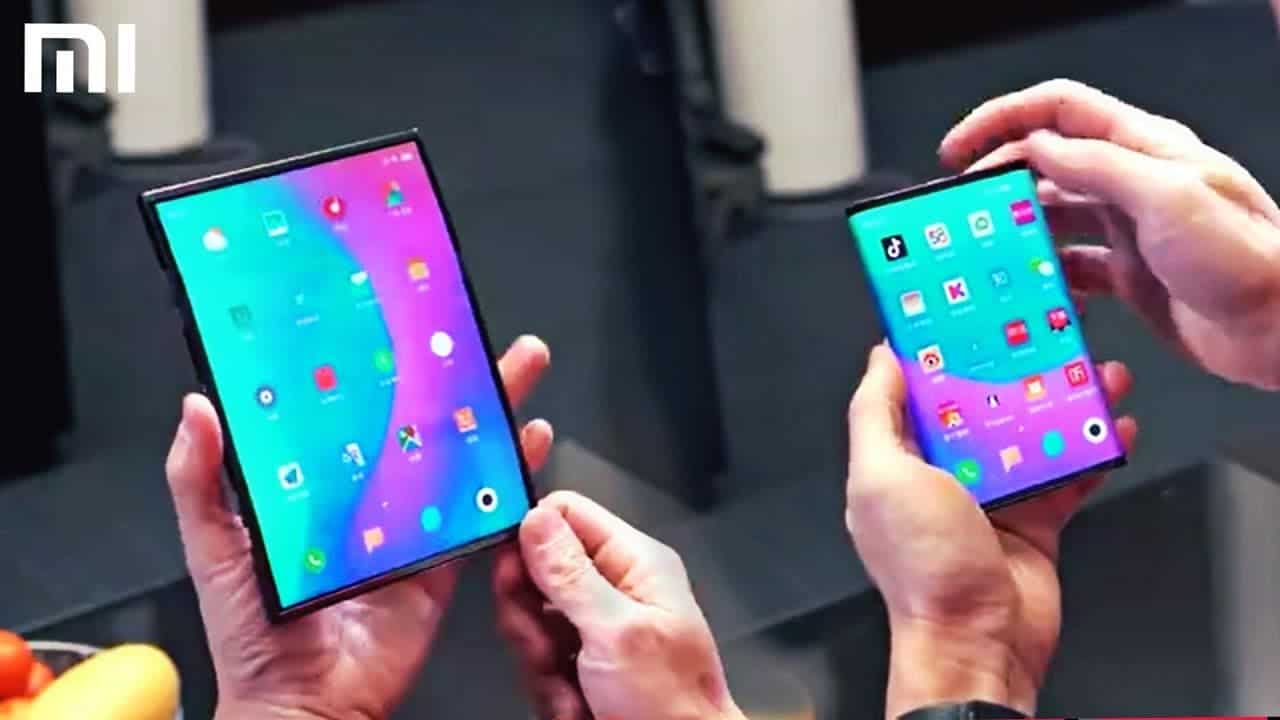 Consulting company DSCC expects a significant increase in shipments of foldable smartphones in the second half of the year. The DSCC predicts that shipments will hit a record every month from August to December. The reasons for the rapid growth were explained by DSCC CEO Ross Young:

“There are a number of reasons for this. First, Samsung has delayed the launch of its 2021 foldable smartphones until Q3’21. At least three models are expected, and Samsung is positioning their Z Fold foldable line-up as their second flagship series, replacing the Note series. In addition, they are expected to introduce a more aggressively priced version of their clamshell foldable. Thus, Samsung should drive a lot of volume in 2H’21. At the same time, Samsung Display will begin selling foldable displays with Ultra-thin Glass (UTG) to other brands from 2H’21 leading to a number of new products. In fact, we expect to see at least 12 different foldable and rollable smartphones on the market from at least 8 brands and shipments of more than three million units in Q4’21. For the year, foldable/rollable volumes should reach 5.1M units, up 128%, with revenues up 137% to $8.6B.”

In the fourth quarter of 2020, shipments of foldable smartphones grew 54% QoQ and 242% YoY. However, it is expected that in the first quarter of this year, deliveries will grow by only 1% on an annualized basis, and in the second quarter, they will even decline by 40% due to the lack of new models. However, in the third quarter, growth will exceed 100%. Analysts give the same forecast for the fourth quarter.