Today was the first “big day” of the year for OnePlus enthusiasts. After a number of leaks and rumors, the company finally disclosed its new OnePlus 9 series. The company introduced the duo of flagships in the form of the OnePlus 9 and OnePlus 9 Pro. For the first time in its story, OnePlus is adding a third cost-effective flagship to its numbered series in the form of the OnePlus 9R. The device is an upgrade over the OnePlus 8T with better specifications and refreshed design. It is also cheaper than the other two devices thanks to the Snapdragon 870. The only downside right now, is that if you’re outside of India you can’t get one.

OnePlus is bringing the new OnePlus 9R as an affordable gaming phone for the Indian market. The device packs a design that is similar to the other two phones in the OnePlus 9 family. It brings a rectangular camera island on the back and a punch-hole display. The device, however, does not bring the same build as its premium siblings.

Instead of Gorilla Glass 5, the OnePlus 9R packs a polycarbonate back with a matte finish. Moreover, it doesn’t come with an IP rating for dust and water resistance. This isn’t a big surprise, after all, the company has cut some corners to make it an affordable flagship. 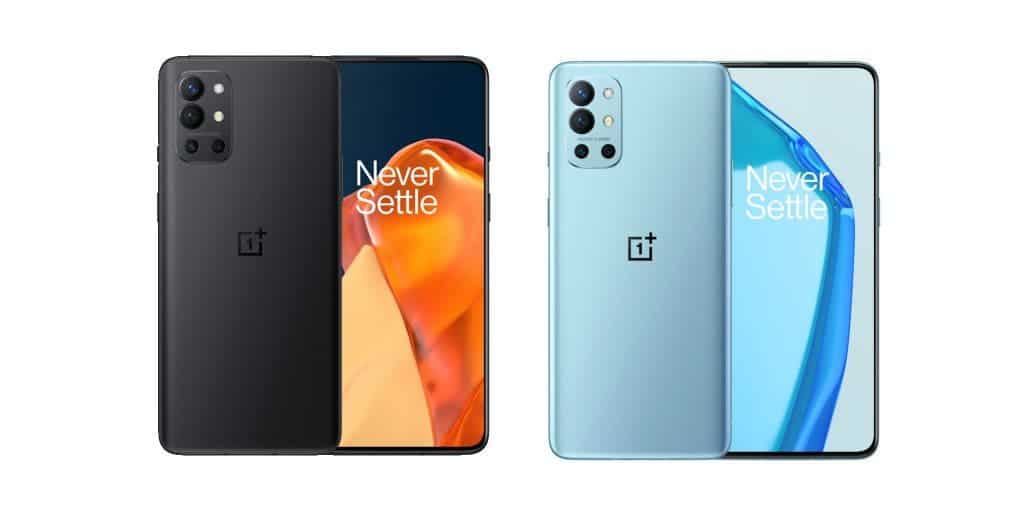 The OnePlus 9R flaunts a 6.55-inch FHD+ AMOLED panel with a 120Hz refresh rate. It also has a fingerprint scanner underneath the display. Moving around to the back, we have a Quad-Camera setup sitting on a square-ish cutout. The island serves as a house for a 48MP Sony IMX586 primary camera with OIS, a 16MP Sony IMX481 wide-angle camera, a 5MP macro camera, and a 2MP monochrome camera. The punch-hole cutout comprises a 16MP selfie snapper.

Under the hood, the OnePlus 9R packs a Qualcomm Snapdragon 870. This chip is a minor upgrade over the Snapdragon 865/865+ chips with a prime Kyro 585 core clocked at 3.2GHz. The SoC also has an Adreno 650 GPU and Snapdragon X55 modem for seamless 5G connectivity. The SoC is paired with up to 12GB of LPDDR4X RAM and up to 256GB UFS 3.1 storage. Interestingly, OnePlus packed the handset with an enhanced cooling system to keep performance at its peak. The software also brings a new Pro Gaming Mode to improve immersion. There are other features such as dual-stereo speakers and immersive haptic feedback.

Other features include the iconic alert slider, GPS, GLONASS, Galileo, Beidou, A-GPS support. The phone comes with Wi-Fi support all the way up to Wi-Fi 6 and Bluetooth 5.1. The OnePlus 9R draws power from a 4,500mAh battery with 65W fast-charging over its USB-C port. 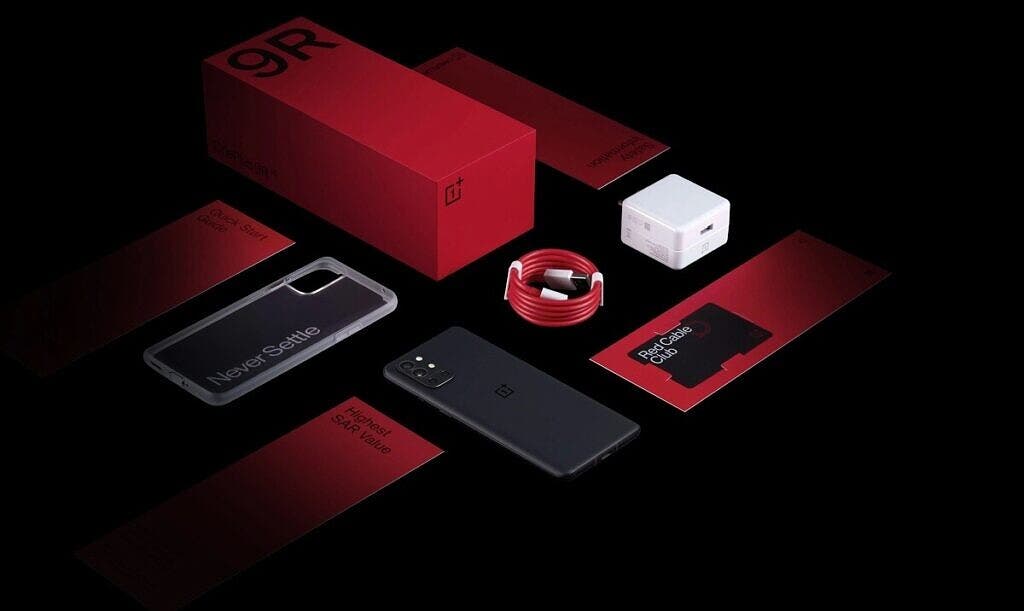 As aforementioned, the OnePlus 9R is exclusive to the Indian market. The pre-orders will start early in April. The device starts at INR 39,999 (~$550) for the 8GB RAM with a 128GB variant. The high-tier option with 12GB of RAM and 256GB of Internal Storage will set you back by INR 43,999 (~$605). The device sells in two colorways – Lake Blue and Carbon Black. The OnePlus 9R may be one of the company’s most popular smartphones in 2021. The only downside is that, for now, users in Europe and other regions can’t get one.