The smartphone business of Huawei is on the verge of collapse as a result of the U.S. ban. After the initial ban, Huawei was still doing alright. In fact, while the ban was active, Huawei rose to become the largest smartphone brand globally. However, the U.S. took a step further by tightening the ban. This time, Huawei can not do business with non-American companies that use American technology. With this ban, Huawei’s Kirin can not do business with TSMC that makes their chip. If there is no processor, then there is no smartphone. 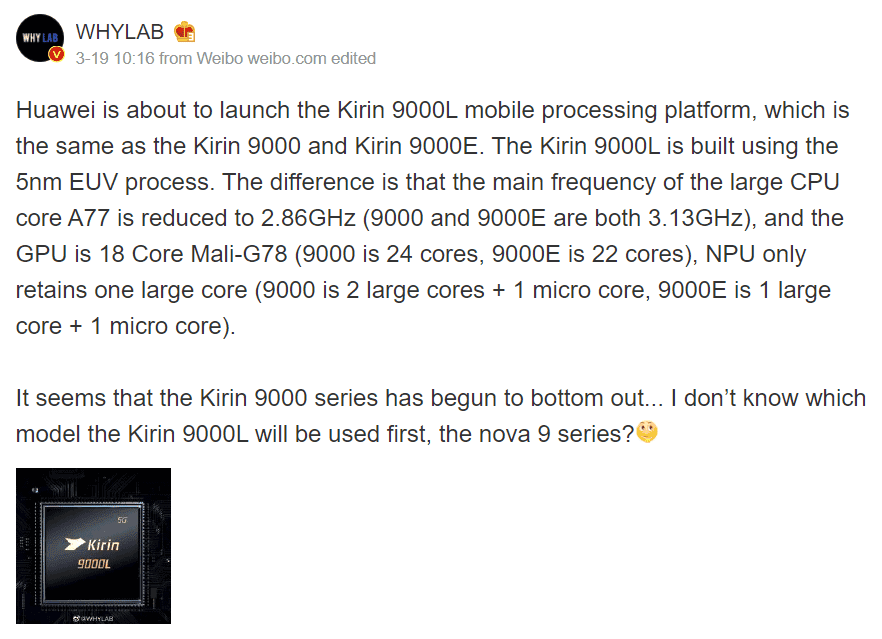 Since then, Huawei has been managing its inventory. As a result, its smartphone sales have been very poor because it doesn’t produce enough units. Presently, Huawei is struggling to hold its place in the top 5 global smartphone manufacturers. The company has no choice but to use inferior chipsets produced in China.

However, if the latest reports are true, then Huawei may just have a lifeline. According to a recent report, via SamMobile, Huawei and Samsung may be in business. The reports claim that Samsung may just be Huawei’s lifeline. Apparently, both companies have an agreement for Samsung to fab its latest 5nm flagship chip. This chip is Huawei Kirin 9000L 5G processor and it uses the 5n manufacturing process. 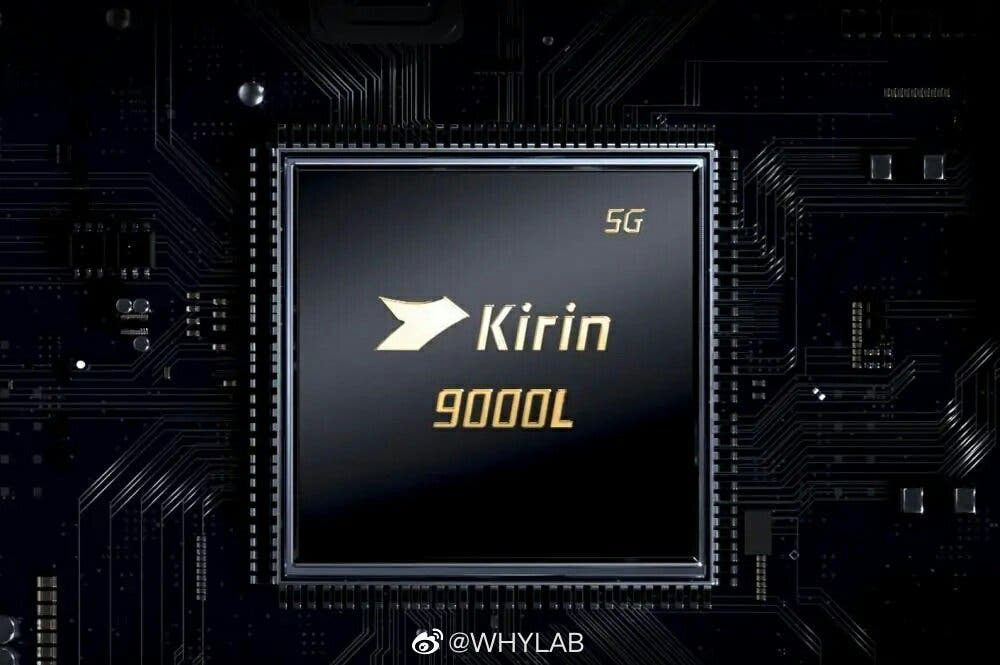 Does Samsung use American technology in its manufacturing process? Probably Yes. Does Samsung have a 5nm manufacturing process that does not use American technology? Probably No. So, how can Samsung work for Huawei with the U.S. ban in place? This is the most important question that has no answer for now. We can not tell if Samsung has permission from the US to produce the chips for Huawei.

Samsung can not anger the new US administration unnecessarily. In all honesty, it is one of the biggest beneficiaries of the American ban on Huawei. In the coming weeks, we will get more information regarding the status of this report. Keep a tab with us and we will update you with the latest information.

Next Slack brings connection with external organizations in new update