According to recent rumors, Nokia is gearing up to unveil a bunch of new smartphones in April. The Nokia X20 is presumably among the list of handsets coming in the next month. In fact, there are other two devices rumored to come at the same event, the Nokia G10 and Nokia X10. According to previous leaks, the G10 is a budget 4G phone. The X10 and X20 are also cost-effective phones, but in the 5G department, thanks to the Qualcomm Snapdragon 480 chipset which does bring 5G support. Today, the Nokia X20 has acquired FCC certification which is an important step before global release.

According to the North American certification, the Nokia X20 has a touchscreen of around 6.5-inch. It also has a huge circular camera array on the back, but unfortunately, we don’t know how many cameras it will bring. We can’t see a fingerprint scanner in FCC’s schematics, therefore, we assume that it has a side-mounted fingerprint scanner. We’re not expecting HMD to go the in-display route with this smartphone, after all, this is a budget phone and it’s likely coming with an LCD. 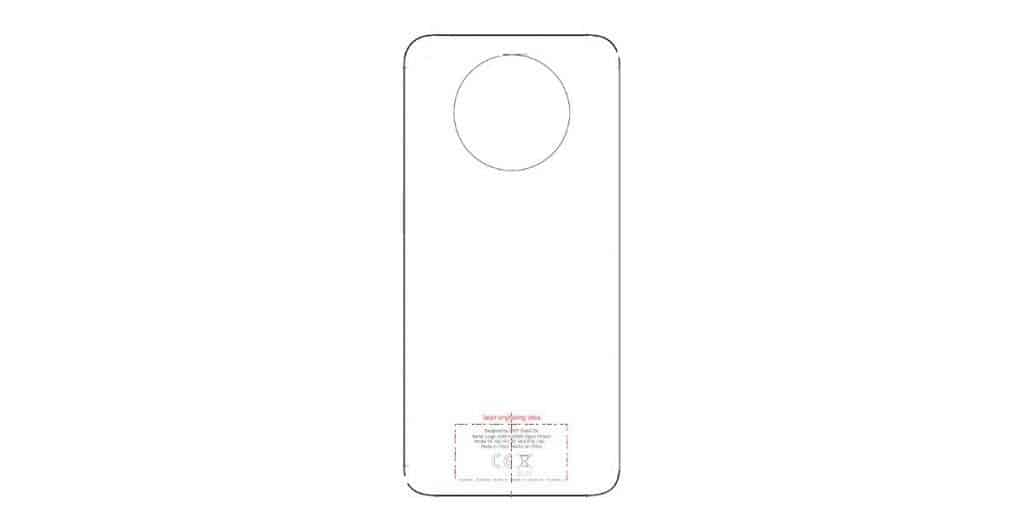 The Nokia X20 passed by GeekBench Benchmark listing recently. The device was spotted with the SM4350 SoC under the hood. This chipset is a Snapdragon 480 which brings an integrated 5G modem. The chipset is paired with 6GB of RAM, although there could be other memory options as well that are yet to be confirmed. We assume that this 6GB RAM version will come with 64GB of Internal Storage. Since this is a mid-range phone, we assume that microSD card support is present. The phone also runs Android 11 OS straight out of the box. It’s a very close-to-vanilla approach. The device scored 507 points in single-core tests and 1,661 points in the multi-core department.

In terms of pricing, the phone is expected to cost around €349. It may come in Blue and “Sand” colorways. The other 5G phone, the Nokia X10 may come with a cheaper price tag of €299 and will arrive in White and Green colors.

We expect more details to appear in the coming weeks as the launch draws near. Unfortunately, mid-range phones may not be so attractive for those who are still waiting for a proper flagship under Nokia branding. Since the pandemic, HMD is focusing on low-end smartphones.

Previous Aliexpress Anniversary with 45% off for Ulefone phones