AliExpress 11th Anniversary Sale event is just around the corner. And chinese rugged mogul Ulefone as alwazs partnered with AliExpress to offer some luxurious discounts from March 29th to April 2nd, 2021. Fans will be able to get discounts up to 45% on most of the Ulefone smartphones, including even the latest models. So which ones are the most interesting to aim for ? 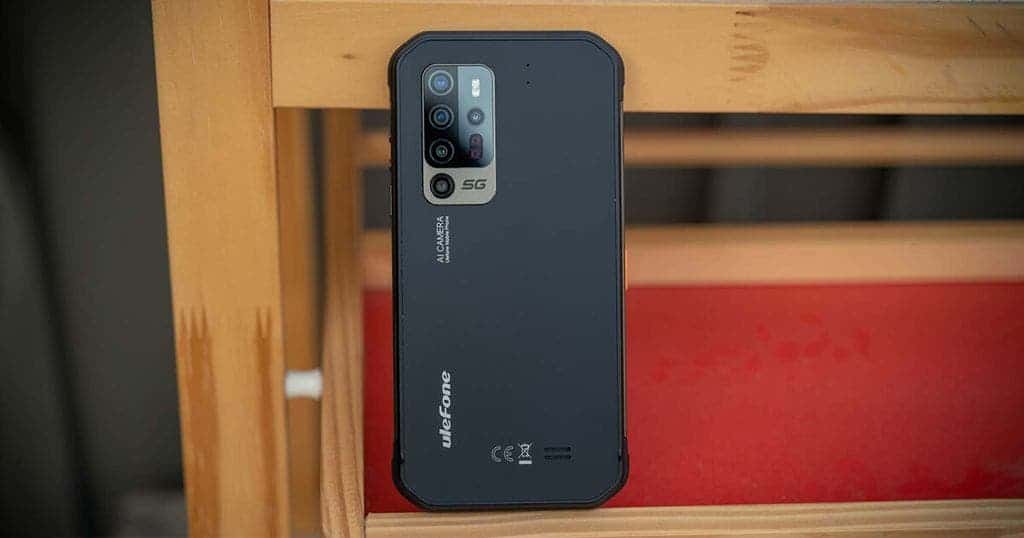 For example Armor 11 5G is this year’s flagship 5G rugged phone with a special night vision camera. Now you can get it at the discounted price of $369.99 on AliExpress, meaning it’s 26% cheaper, than the retail pricing

This model is powered by a MediaTek Dimensity 800 5G chipset with 8GB + 256GB memory , 48MP penta camera system on the back including a 20MP night vision camera, 13MP ultra wide-angle camera and a 2MP macro camera. It also comes with a 16MP selfie shooter. Massive 5280mAh battery will ensure the phone will working even if there’s no power supply for days. It also supports wireless charging as a perk. And you can get specs like 6.1-inch waterdrop screen, NFC & Google Pay support, fingerprint & face unlocking and much more. 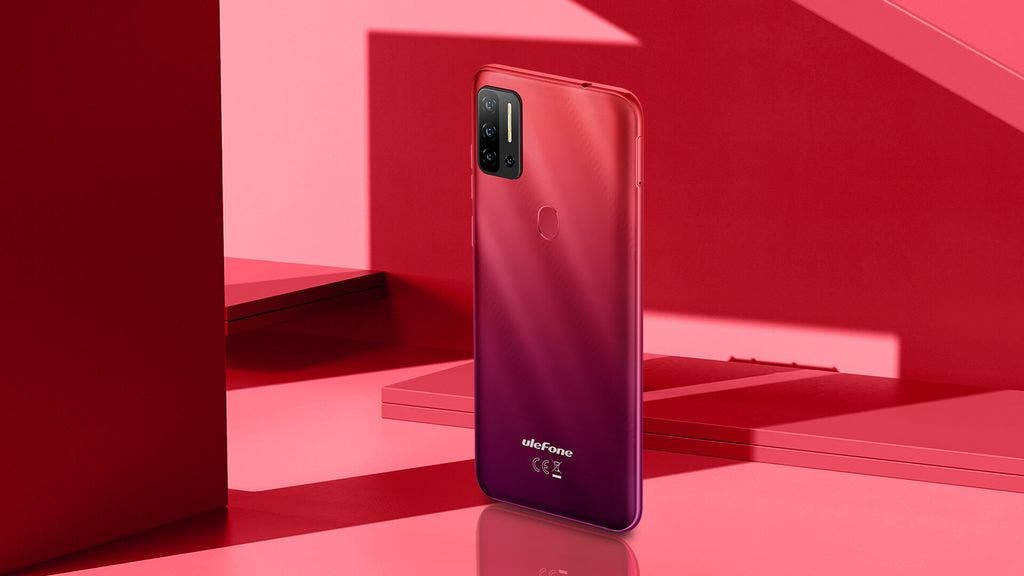 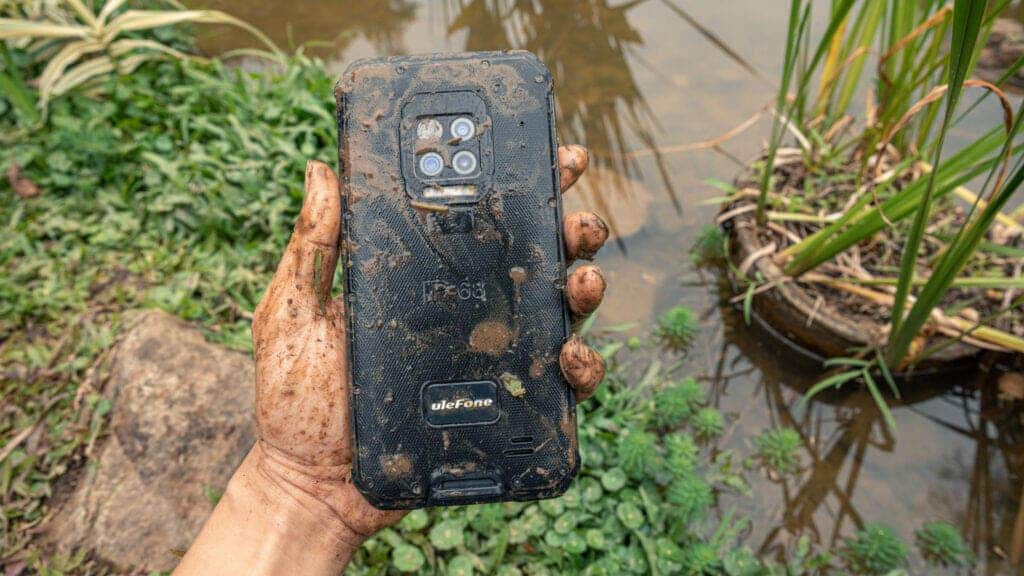 Armor 9 is definitely one of the best last year’s rugged phones. It comes with a FLIR thermal imaging camera, 64MP main camera on the back, Helio P90 AI processor with 8GB of RAM & 128GB of internal storage, 6.3-inch FHD+ waterdrop screen, huge 6600mAh battery, NFC & Google Pay, Android 10 OS and much more. And now you can enjoy a 33% discount and get it for only $401.99. 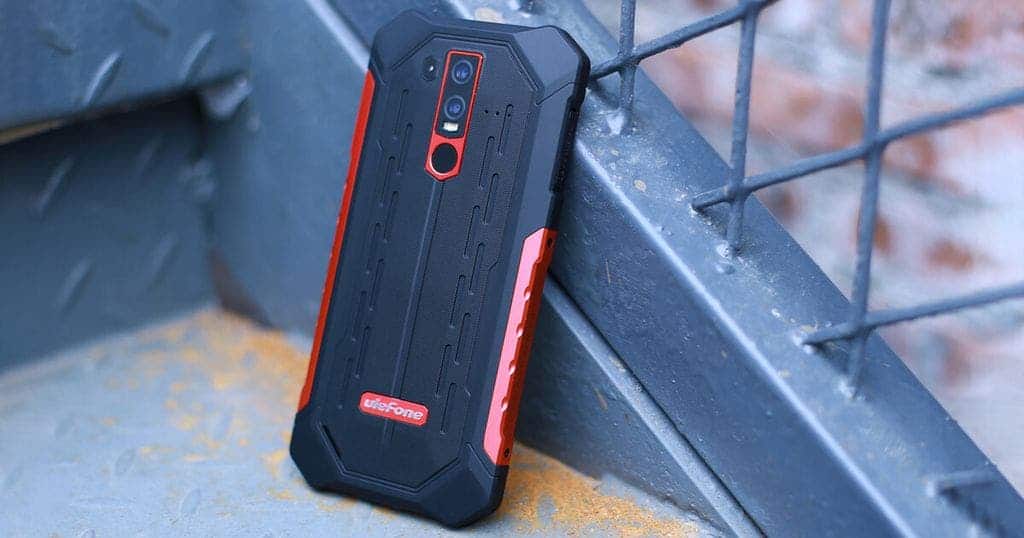 Besides all these, there are also many other interesting Ulefone smartphones that are on sale durinmg the AliExpress 11th anniversary. Including Armor 10 5G, Note 10, Armor 7, Note 9P and many others. Check out the full offer for the event in the following link. Happy hunting.

Next Nokia X20 passes through FCC certification, coming on April 8