Asus unveiled its ZenFone 7 and ZenFone 7 Pro flagships several months ago with Android 10. The company promised to update the phones to Android 11, but even the ZenFone 6 from 2019 got the update first. The first smartphone with a flip camera mechanism received the update in December in Taiwan, and in January the company started a global rollout. It’s curious to see that the newer smartphones had to wait until today for the promised update. It took a while, but starting today, ZenFone 7 series is joining the select groups of smartphones running Google’s latest OS.

The new software update is reaching the ZenFone 7 and ZenFone 7 Pro units in Taiwan, Asus’ home market. The company tends to use its home market to roll out updates before spreading them overseas. It’s a strategy that makes us remember Samsung which often rolls out the update in South-Korea first. The new firmware comes with build number 30.40.30.93. Interestingly, the new update comes with March 2021 security patch level, as it should. 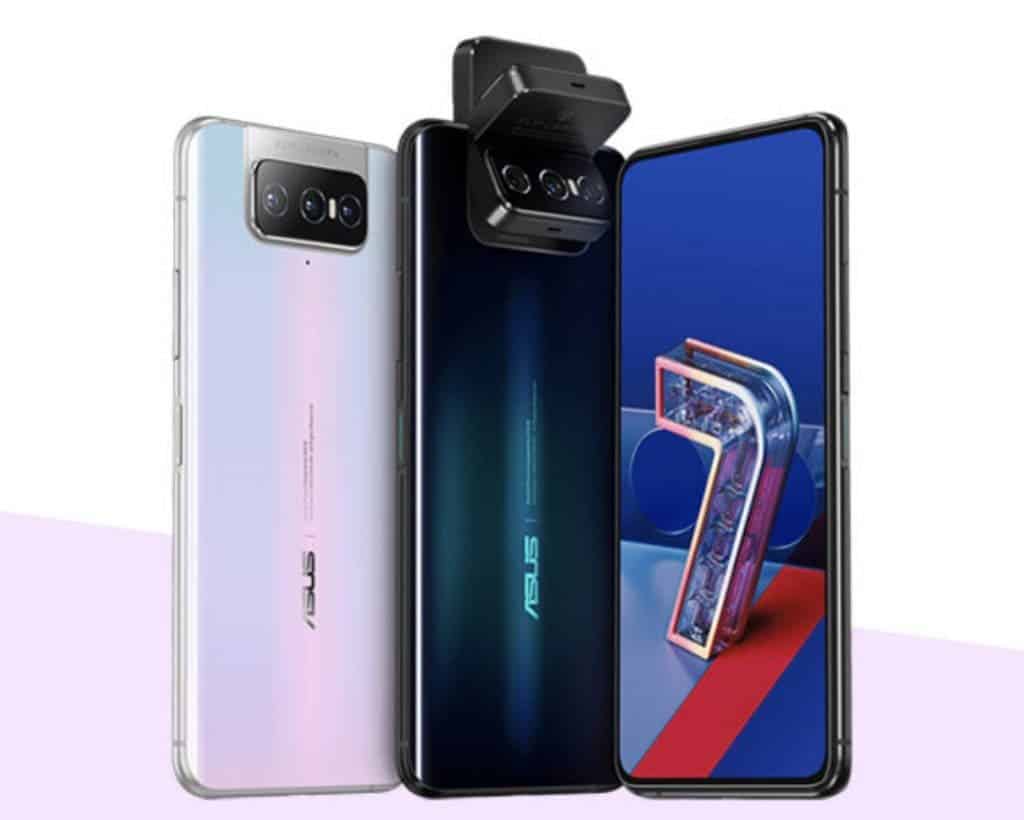 ZenFone 7 series run a close-to-stock Android firmware. So, users will enjoy the new goodies introduced such as one-time permission for apps, re-organized notifications, bubble notifications, and more. Asus is also including updates for some of its built-in applications. According to the Taiwanese firm, the update is rolling out in batches. So it may take a couple of days, at least, to cover all the ZenFone 7 and 7 Pro units in Taiwan. After that, if no problem is detected, the company will go global with this update.

Asus recently released its new 2021 gaming phone the ROG Phone 5 and is stealing the headlines lately with the ZenFone 8 series. The first info about the company’s 2021 flagships is starting to circulate in the web. According to the leaked info, Asus will bring at least three variants of its ZenFone 8 – ZenFone 8 / Pro, ZenFone 8 mini, and ZenFone 8 mini. The latter will be everything those who can’t enjoy tall displays have been waiting for. It’s a flagship with Snapdragon 888 fitted on a small screen and form factor. The ZenFone 8 Pro will also have the same chipset, and we’re expecting it to use a more conventional design. After all, the ZenFone 8 Flip will likely be the only smartphone coming with a flipping camera mechanism this time around. The other two probably will embrace the punch-hole trend.

The flip camera is awesome but there are certain limitations on its build. Asus probably wants to add more cameras, periscope lenses, but fitting that on a moving mechanism probably is a troublesome experience. That explains why the ZenFone 6 has a dual-camera setup and the ZenFone 7 extends it to three.