Back in September 2020, Oppo owned Realme released its budget smartphone dubbed Realme 7. The smartphone was initially launched with the Android 10 operating system running the Realme UI skin on top. Well, the Chinese smartphone maker is now working on the next iteration of the custom skin. Of course, Realme UI 2.0 skin is based on the latest Android 11. Just like most companies out there, Realme is also going through its Android 11 open beta program. Well, Realme 7 has finally joined the league and has now become the latest device to receive the new software. 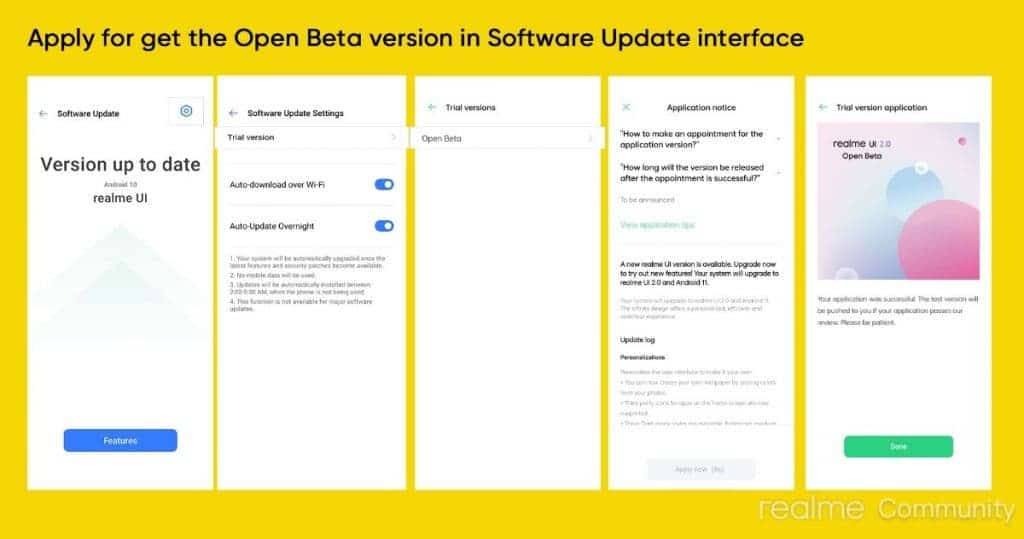 Realme has now brought its budget Realme 7 smartphone to the Android 11 beta testing program. If you’re a Realme 7 owner, then you should now be able to join the program as it is open for everyone. To do that, simply head over to Settings>>Software Update and tap on the gear icon in the top right corner. You’ll find the Trial version option and tapping on it, will take you to the apply now page. Following these steps, you should be able to join the open beta program to enjoy the latest Android 11 operating system.

It is worth mentioning that there are few requirements that your device needs to follow in order to get the update. Here’s what you need beforehand. 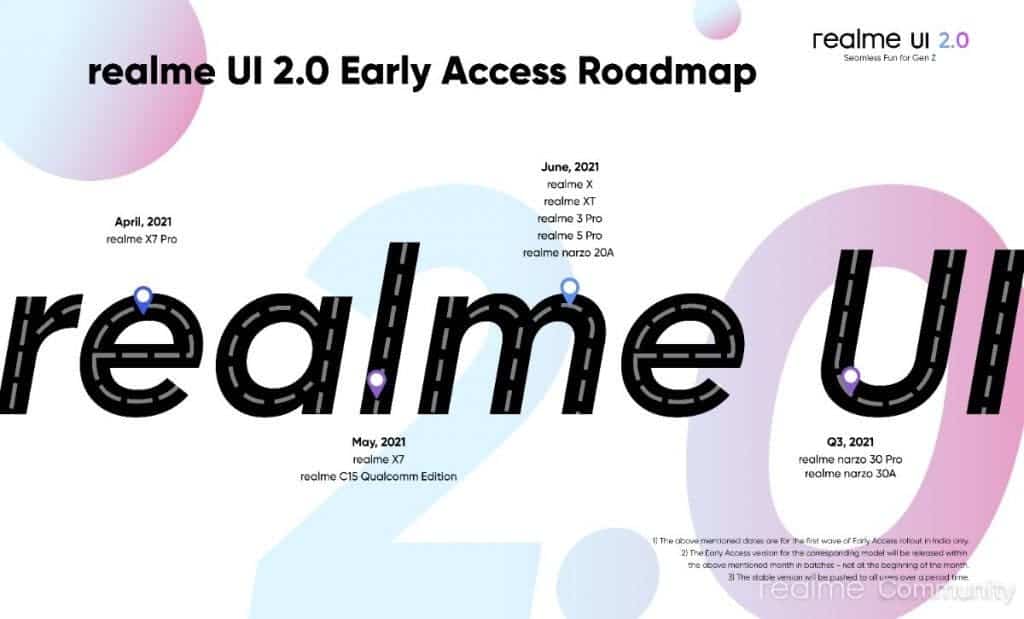 Yesterday, Realme laid down the details for its Q2 roadmap for the year 2021. As expected, the company revealed the devices that are next in the pipeline for early access to the new software. Starting next month, Realme X7 Pro devices will join the program followed by Realme X7 and Realme C15 Qualcomm in May. In June, we’re looking at Realme X, Realme XT, Realme 3 Pro, Realme 5 Pro, and lastly, Realme Narzo 20A. Basically, we’re looking at eight new Realme devices to join the program in Q2 2021.