While Samsung might have been the first brand to bring a smartwatch into existence, Apple seems to be leading the market for quite some time now. The Cupertino-based iPhone maker brought its first smartwatch dubbed Apple Watch in 2015. Since then, the company has managed to pull a major chunk of the market to itself. We’re looking at a whopping 75.5% market share in 2015 to 55.5% in 2020. Apple currently has two smartwatches under its product portfolio – the original Apple Watch and the toned-down Apple Watch SE. It looks like the company is now planning to add a new offering – a Rugged Apple Watch.

Apple might be working on a rugged Apple Watch wearable 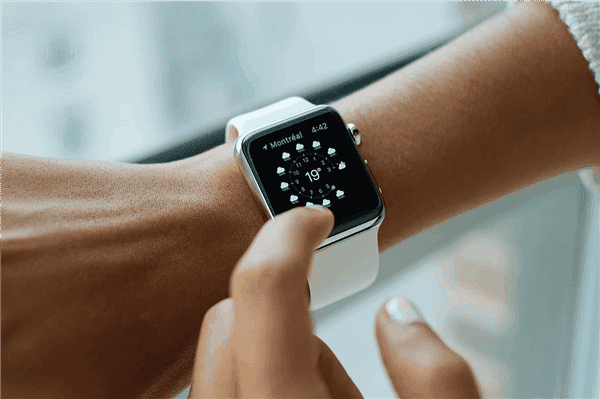 According to a recent report by Bloomberg, Apple is planning to launch a new version of the Apple Watch with the rugged build quality. So far, the company only has regular aluminum or stainless steel versions. While there is a Watch Edition along with Hermes models that offers premium casing and straps, it’s still a no match for the extreme use cases. A new rugged wearable might help the company to capture the small blind spot that most Chinese companies have already landed into. 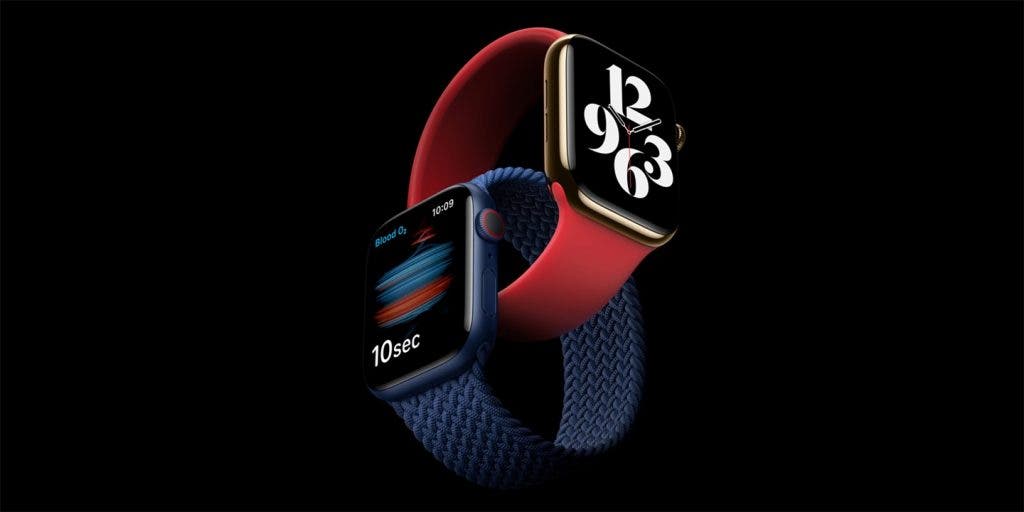 Rugged Apple Watch, if a reality, should see its launch either in late 2021 or in early 2022. Apart from this, we don’t know much about the rugged Apple Watch. If the report is anything to go by, we might see some more information surfacing on the web in the coming months.

What we can expect from a rugged wearable?

Considering the already available rugged wearables from other brands, we can speculate on what Apple might focus on with its next rugged wearable. We should see military-grade toughness along with endurance to heat, cold, humidity, shock, and more. We should also expect to see a solid water-resistance allowing users to explore mysterious underwater while wearing it.

With Apple jumping into the rugged space, we might see other major brands step in as well. As mentioned earlier, the rugged wearable is something that only a few companies have in their portfolio.