Over the past few weeks, there have been several reports about Samsung’s business in India. The rumor making the rounds claim that Samsung will build a 5G plant in Uttar Pradesh, India. According to the reports, the plant will produce both 4G and 5G manufacturing equipment.  The reports further claim that the new Samsung factory will supply network equipment to India’s largest telecommunications company, Reliance Jio. It will also supply Reliance Jio customers in other countries to meet the market’s growing demand for 5G networks. How true is this report? 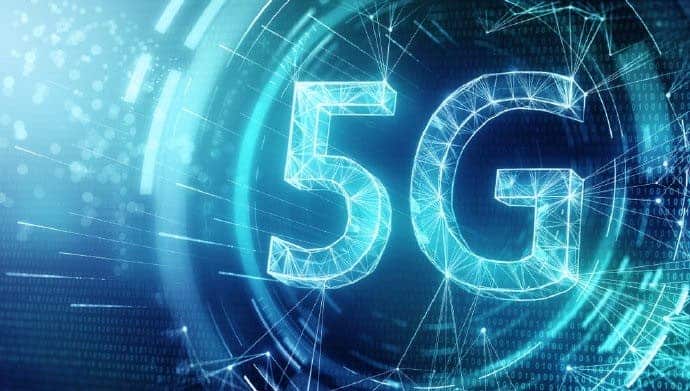 Samsung has now given an official response to the speculations. According to the company,  it is NOT seeking to build 4G and 5G network equipment factories in Uttar Pradesh. Samsung claims that it has not yet made a decision. This official statement suggests that things are in a very preliminary stage. It appears that Samsung needs a factory in India. However, the exact details of this factory are still in the pipe-line. Thus, we can not say what equipment it will produce or where the plant will be.

Samsung is not doing badly in the 5G market

As the availability of 5G networks continues to expand, 5G equipment suppliers, including Samsung, continue to compete for market share. So far, Samsung has won multiple 5G network commercial contracts around the world. On Monday, the company said that it has signed a 5G equipment supply contract with NTT DOCOMO, Japan’s largest mobile communications operator.

Read Also:  Samsung Galaxy A23 5G will be launched in Europe

When it comes to the 5G equipment supply field, Samsung is not doing badly. Huawei, Ericsson, and Nokia are clearly the leaders. This is not a surprise because these companies started 5G development a long time ago. If anything, Samsung is just playing catch-up and its efforts so far have been great.

Despite the ban on Huawei by the U.S., the company is still the leader globally. This is in terms of 5G contracts, equipment supply, and so on. The Chinese manufacturer has been quite resilient and its willpower is amazing. Nokia on the other hand is falling behind. The company is now carrying out massive sacking of its workers. The Finnish company claims that the sacking is in other for it to raise funds for 5G research and development.