Last week, Facebook’s CEO, Mark Zuckerberg, proposed that big tech companies should report on post deletion and their effects. This is a form of critical supervision of all the contents in the platform. However, experts believe that will not work as Facebook believe and will not be transparent. Although Facebook already has a system in place, it is not very effective. 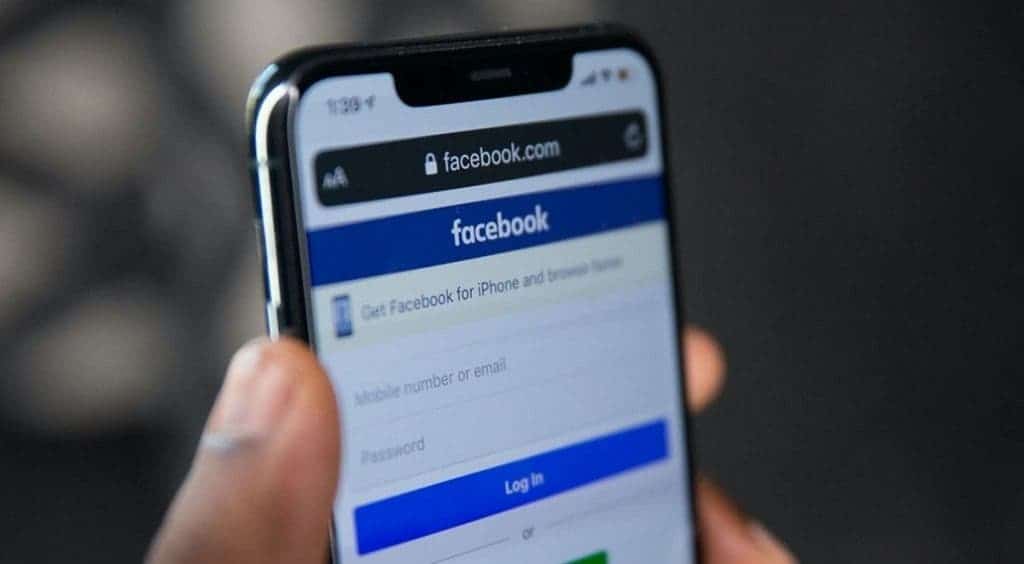 Last Thursday, Zuckerberg told Congress: “Transparency will help make these big technology companies accountable for the accuracy and effectiveness of deleted posts”. He further claims that if such a transparency system becomes the industry norm, Facebook will not need much change. He also said, “As a model, Facebook leads by example in transparency every quarter”.

Zuckerberg has issued similar initiatives many times, calling on social media companies to take more responsibility for the content posted by users. With the increasing number of harmful posts (such as hate speech, violent threats, etc.) on online platforms, big technology companies have been criticized for this. U.S. Congressmen discussed the reform of Section 230 of the Communications Standards Act, which frees Internet platform companies from responsibility for user-generated content.

There are increasing calls for sanctions for major technology companies. The call claims that Social Media played a major role in spreading false information. Controlling content on social media is not entirely easy. We had to cope with a lot of false information especially with regards to the coronavirus, the U.S. elections, and other significant topics.

Facebook heavily relies on AI which is not entirely trustworthy

However, Facebook’s self-censorship report is not as transparent as it claims. For example, the company’s report in February claims that more than 97% of “illegal” contents did not hit the public. It also claims to respond to 49% of bullying and harassing content on the platform in Q4 2020. In Q3 2020, it had to respond to 26%.

However, the problem here is that in the equation for calculating these numbers, Facebook relies on its artificial intelligence figures and not the total amount of harmful content.

In addition, Facebook did not release relevant information on how many people viewed these harmful posts before they were deleted.

An expert claims that Facebook’s report is shocking and frustrating. The social media company did not disclose when the harmful content was deleted. Was it deleted within a few minutes or within a few days? ——They did not explain.

Some experts claim that Facebook highly relies on its AI system to handle this issue. However, the artificial intelligence issue has some serious flaws in actual use. He said, “these automated audit systems have an increasing risk of misdetection…”

Previous OUKITEL WP10 5G review: how «hard» can it be?