Last year, Samsung launched its outdoor TV dubbed The Terrace under its lifestyle TV. The lineup already consists of two popular offerings namely The Sero and The Frame. Soon after the unveiling, the chaebol decided to bring the television to Germany. After some solid amount of waiting, it looks like Samsung is all set to bring the lifestyle TV to other markets such as the Netherlands.

Samsung all set to bring its ‘The Terrace’ TV to the Netherlands! 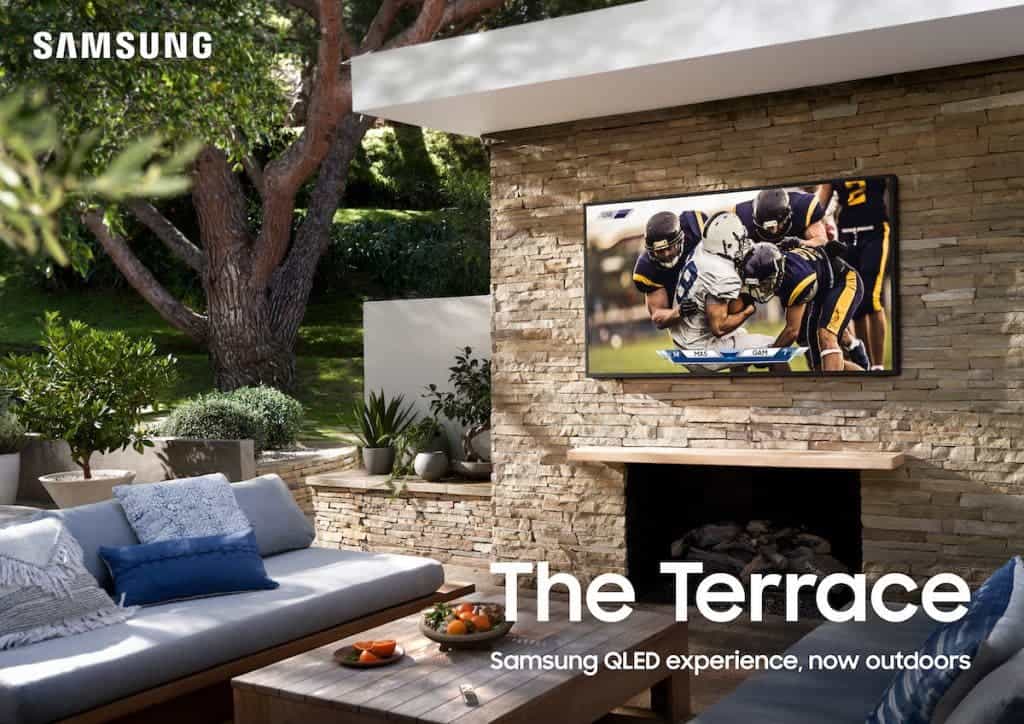 Samsung has now confirmed that it is bringing its latest lifestyle TV to the Netherlands next week. Starting April, Samsung will sell the television in both offline and online stores. In fact, the company is also offering a dedicated soundbar for free to early adopters. The television will arrive at a starting price of €3,999 (i.e. $4700) and in three different screen sizes. The base model will bear a 55-inch screen while the top-end model will feature a large 75-inch panel. We’re also looking at a 65-inch screen size as well that sits in the middle.

As mentioned earlier, there is a dedicated soundboard dubbed The Terrace Soundbar that will set you back around €999 (i.e. $1176). Again, you can get it for free if you buy the product from April 5 to June 27. Samsung will also reveal some more details about the product on its official website on April 5.

It is designed for the outdoors! 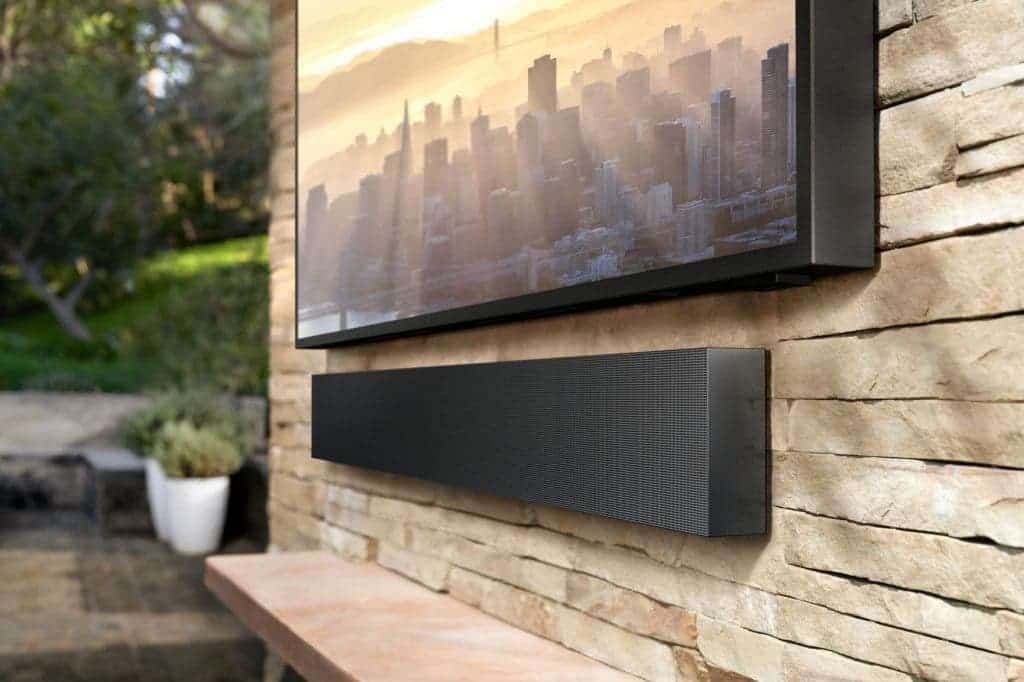 The Terrace is equipped with a QLED 4K display panel that has an average brightness of 2,000 nits along with a peak brightness of 4,000 nits. Since the product is designed for outdoor usage, the brightness levels make sense. To make the experience even better, the company decided to integrated Adaptive Picture Technology.

The dedicated soundbar also is designed, keeping outdoor usability in mind. The soundbar, as well as the television, carries its own IP55 rating making them dust and water-resistant. Since we’re looking at a dedicated soundbar, you can control both the products from the same WiFi or Bluetooth remote. The soundbar also has three audio channels with a built-in woofer and 210W of power. 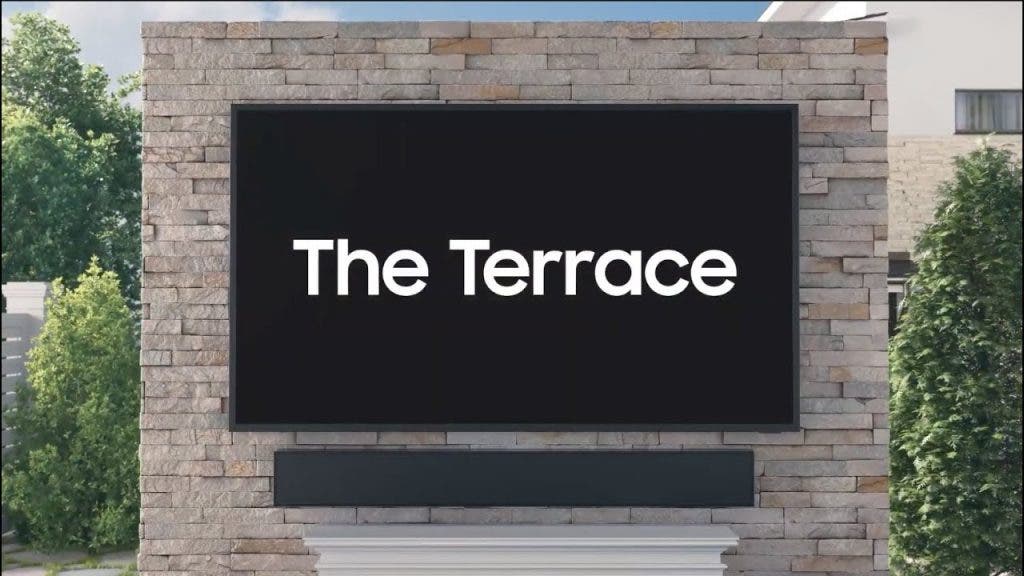