Today, Xiaomi unleashed the third-generation Wi-Fi6 flagship product of the Xiaomi routers series -Xiaomi router AX9000. As the company claims, it has the best configuration. 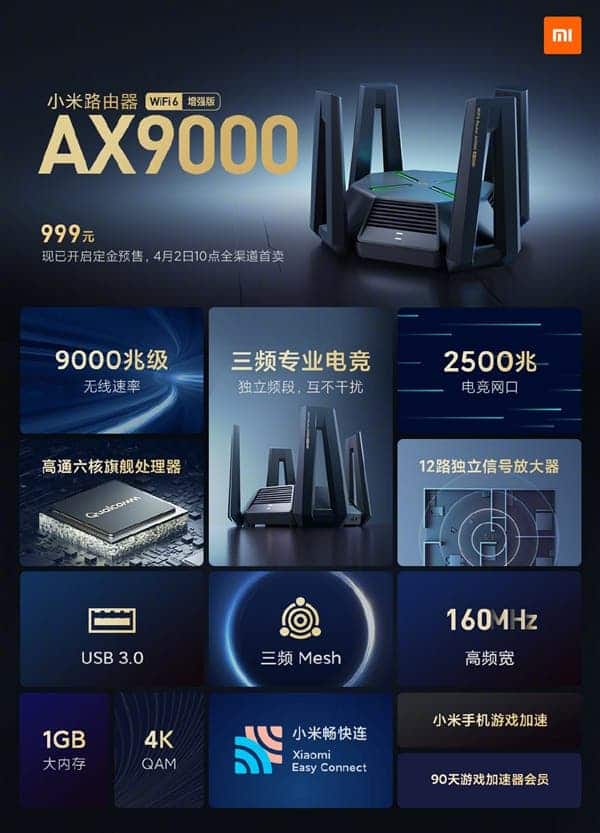 The speed of the Xiaomi router AX9000 has reached the level of 9000Mbps, and the bandwidth has been increased to 160MHz. It supports 4K QAM high-level modulation technology. When used with smartphones that also support 4K QAM, the theoretical rate can be increased by 20% compared with the traditional 1024AQM. When used with the Xiaomi Mi 11 series smartphones, it can reach the industry’s highest speed of 3.5Gbps. 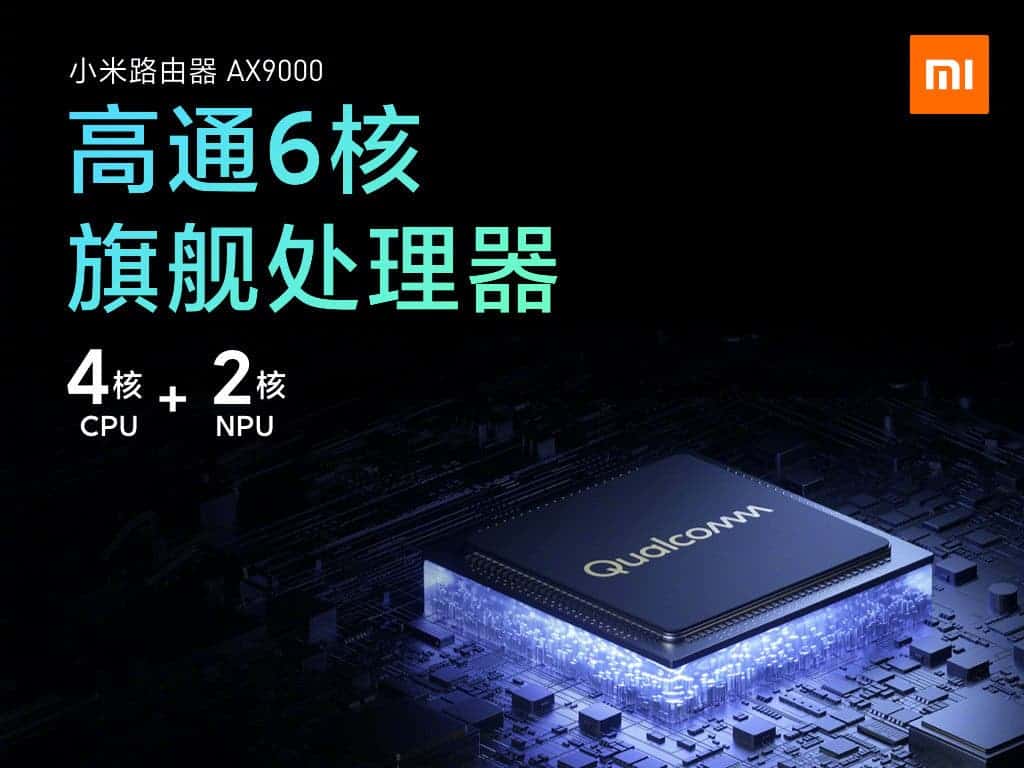 In terms of configuration, the Xiaomi router AX9000 sports a 14nm Qualcomm six-core flagship chip with a computing power of 20240 DMIPS. You would not find anything more powerful on the market. The processor has 4 A53 cores, clocked at 2.2GHz. Plus, it integrates a dual-core NPU at 1.7GHz for network acceleration. The memory capacity reaches 1GB and it supports 1000 device connections. The 12 independent signal amplifiers provide excellent signal coverage and wall penetration capabilities. 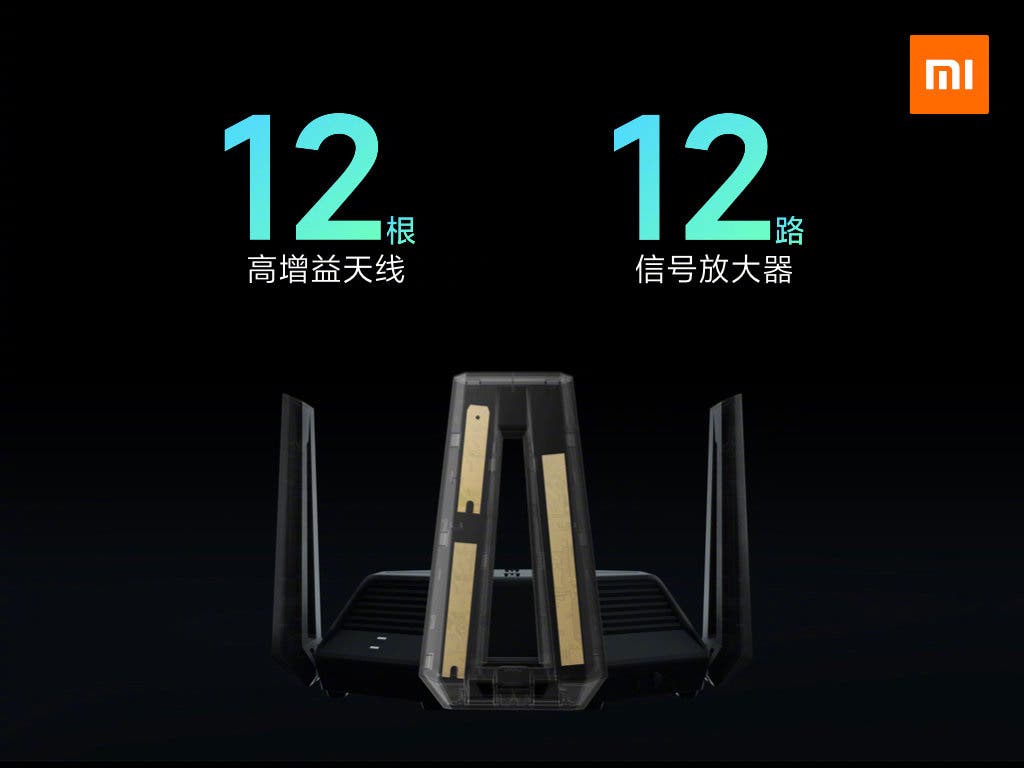 The built-in 2.5G high-speed network port supports WAN/LAN switching. Thus, it can be used as a WAN port to support broadband access above Gigabit. But when used as a LAN port, it can be connected to NAS for LAN transmission. The theoretical rate can reach 2.5Gbps. 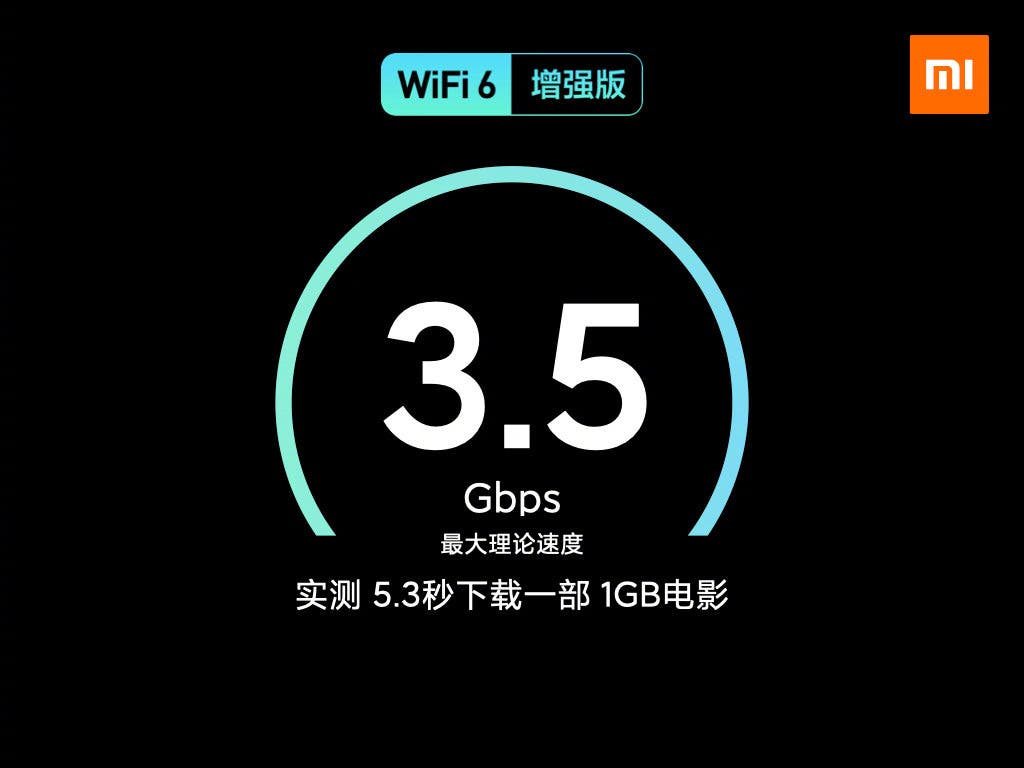 Also Read: How to secure your home Wi-Fi network router?

In addition, it also has a built-in USB3.0 interface, which can connect external storage devices such as hard disks. It supports SAMBA protocol. So you can display videos and photos through directly from the smartphones, computers, TVs and other devices in the local area network. 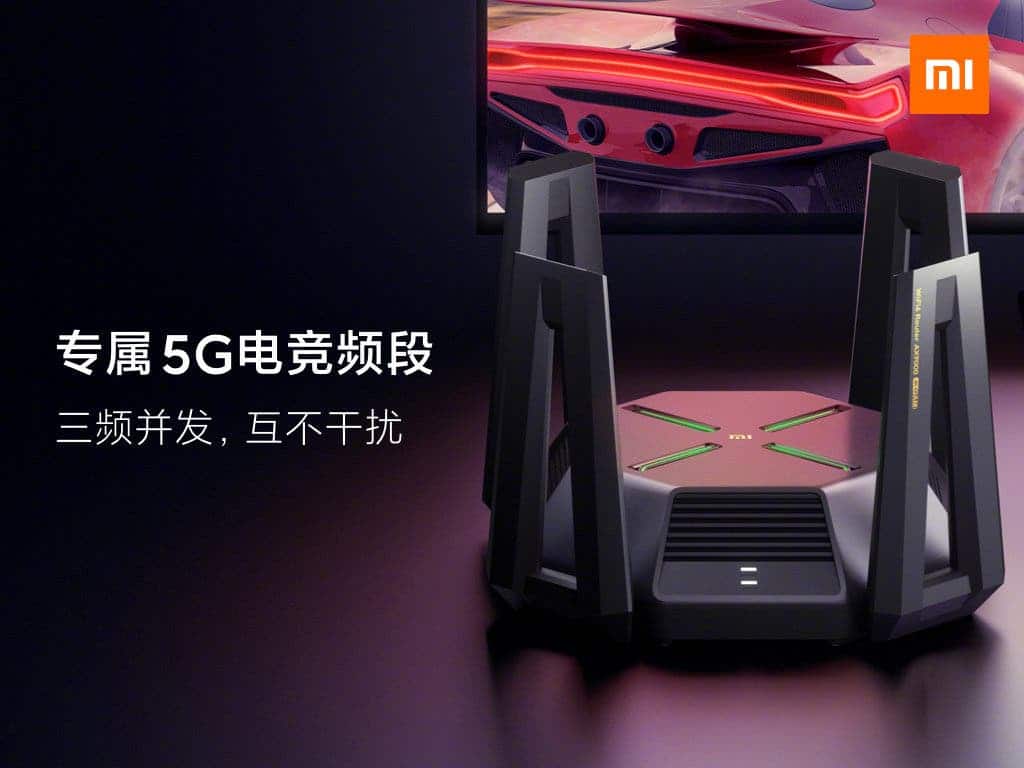 Among them, the 5G gaming frequency band uses an independent Wi-Fi chip and antenna. Even if users use other frequency bands to watch high-definition video, it can guarantee the game’s low-latency operation.

Compared with dual-band Mesh products, tri-band Mesh has independent backhaul, and there are independent connection frequency bands between multiple routers. So no matter how many sub-nodes are set up, the whole house can run at full gigabit bandwidth.

The Xiaomi Router AX9000 can form a Mesh network with up to 10 Mi Wi-Fi 6 routers to expand the signal and solve the problem of signal coverage for large houses. Connected devices can roam seamlessly between multiple routers. And the signal when moving around the house will still remain stable.

When the router recognizes that Xiaomi and Redmi phones enter the game scene, it can automatically open the acceleration channel to reduce game delays and freezes, and optimize game screen performance.

The Xiaomi router AX9000 also supports Xiaomi Easy Connect. The built-in independent AIoT antenna can automatically discover smart home devices. And with an one-click, you can set a network configuration. Even if the user changes the Wi-Fi password, the new password can be automatically synchronized to all devices. 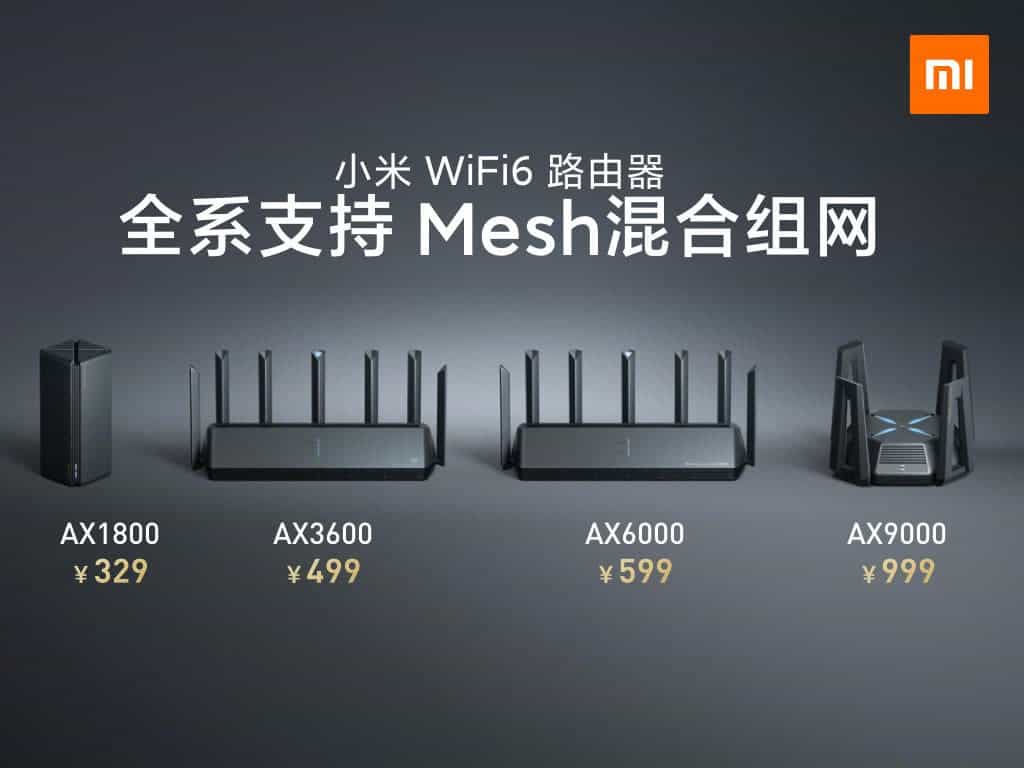