MediaTek was once associated with poorly-optimized chips with inflated numbers but fewer performances. However, in recent years the company has been improving a lot and everything culminated into the last year’s release of the Dimensity series. We have to agree that the Helio P-series wasn’t the most exciting lineup of chipsets released by MediaTek. These chips weren’t on par with Qualcomm offerings and forced the company to stay put in the mid-range segment for an entire year. In 2019, the company has shown signs of improvements with the release of the Helio G-series. Last year, it changed the smartphone market with the arrival of excellent, cutting-edge 5G chips. Beyond all the performance and benefits, these chips were much cheaper than Qualcomm’s 5G offerings. According to a report from Digitimes, MediaTek’s rise in the market with the Dimensity series has given it the title of biggest chipset supplier in 2020.

According to the report, the Taiwanese chipmaker was the number 1 smartphone chip maker in 2020. The brand’s immense growth is thanks to growing orders from key smartphone OEMs, Huawei’s US ban, and the company’s strategic announcement of its new lineup of Dimensity chipsets with built-in 5G modems.

Xiaomi has shipped more than 351.8 million chips to smartphone OEMs in 2020

In 2020, MediaTek shipped 351.8 million units to smartphone OEMs. The company now has a 27.2% market share that is higher than the 17.2% it had in 2019 when it shipped 238 million ships for smartphones. According to Omdia, this is the first time that MediaTek surpasses Qualcomm as the lead smartphone chipset brand by a number of shipments.

So far Xiaomi has been the company’s biggest customer shipping 63.7 million handsets with MediaTek chips in 2020 compared to 19.7 million in 2019. Oppo shipped the second-largest amount last year totaling 55.3 million smartphones in comparison to 2019’s 46.3 million. When combined with Realme, Oppo shipped 83.2 million MediaTek smartphones last year. Even Samsung increased its orders with the chipmaker by 43.3 million shipments in 2020. Without the Kirin-chipset division, Huawei had no choice but to find a new supplier for its smartphones. Since the US ban prevents the company from dealing with Qualcomm, the Chinese giant ordered chips from MediaTek. Vivo is also another important player partnering with MediaTek, especially with its iQOO lineup. 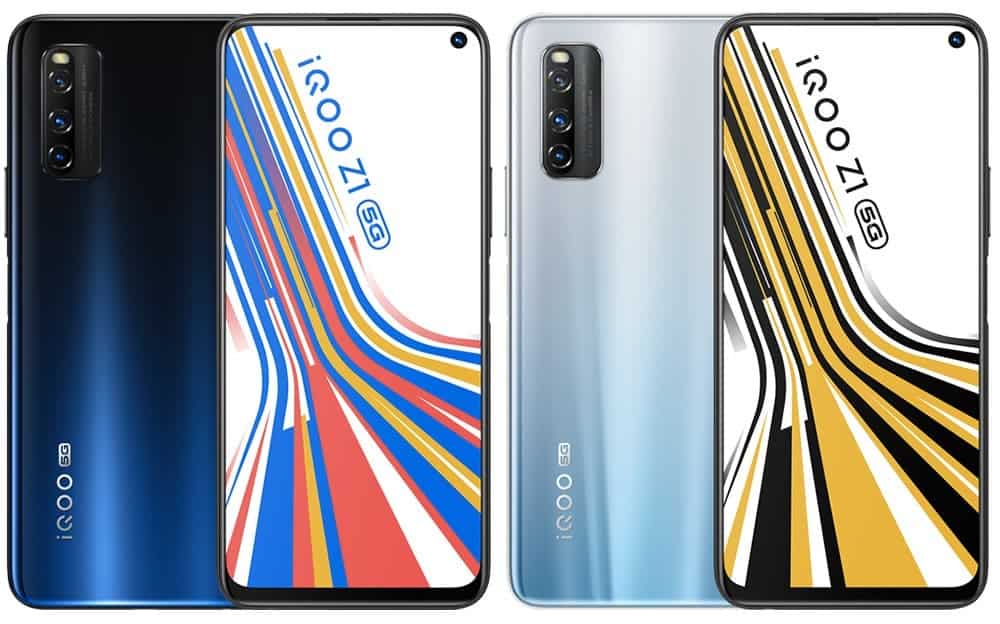 For this year, we expect MediaTek to keep growing. Huawei and the new Honor will keep outsourcing chipsets due to the end of the Kirin lineup. Moreover, other brands such as Xiaomi and Realme will keep this strategic partnership. After all, it has been allowing them to launch a multitude of cheap phones with 5G connectivity. The latter will unveil a new handset dubbed Realme V13 tomorrow and it packs MediaTek’s cost-efficient Dimensity 700 5G chip. The cost-effective chips released by the company will keep bringing them more partnership in the future. After all, 5G needs to expand further and the emerging markets are in a hurry for cost-effective phones. 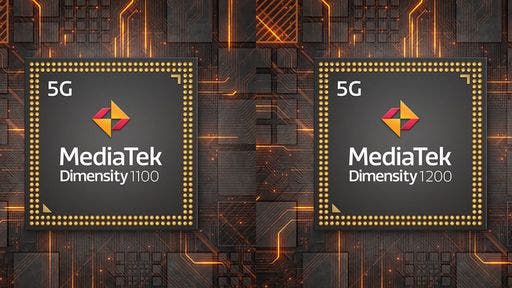 This year MediaTek is confident that it will also play a big role in the market of cost-effective flagships. The company announced two chipsets with cutting-edge 6nm process and Cortex-A78 cores dubbed Dimensity 1200 and Dimensity 1100.